Wound healing is a complex regulated process that results in skin scar formation. The skin is the largest organ of the body and acts as the first line of defence against pathogens, toxins, and trauma. It also plays a critical role in fluid homeostasis and provides sensory functions and thermal regulation. Damage or loss of skin integrity resulting from an injury or disease can lead to significant morbidity and even death. 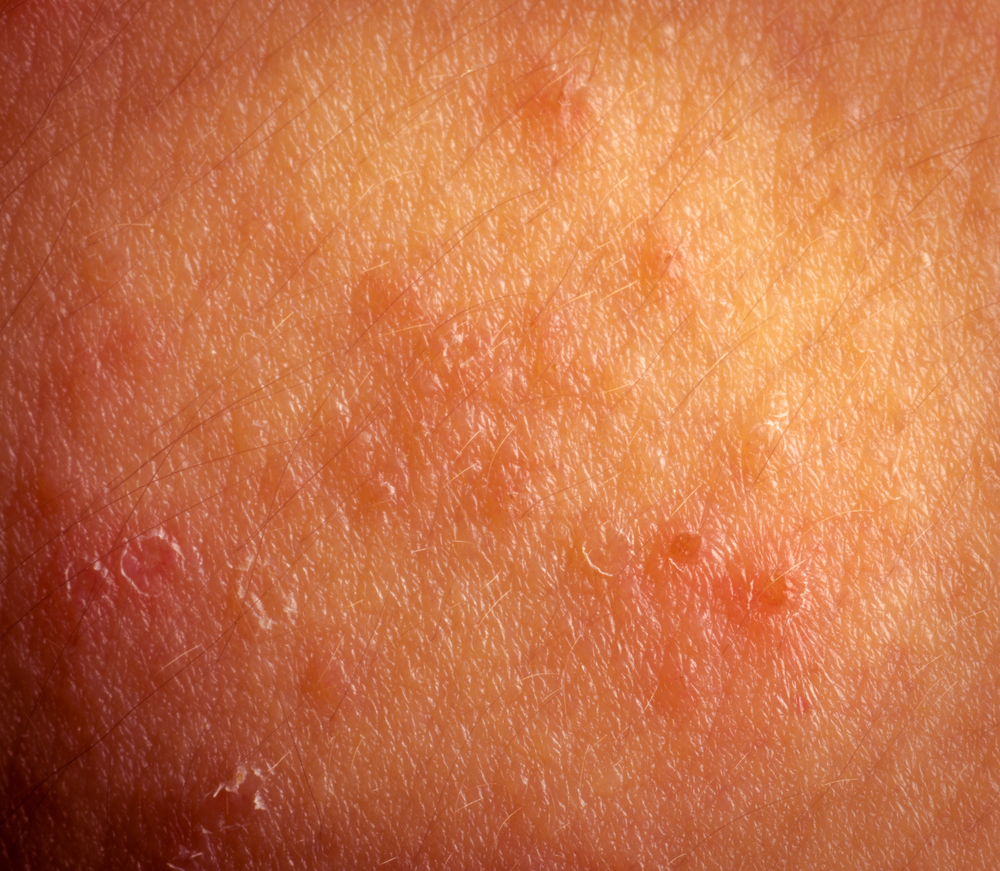 A wet or moist environment in wounds has been shown to promote re-epithelialisation and result in reduced scar formation more than a dry environment.

Wound healing is a complex, regulated process in which regulated collagen deposition, in response to tissue injury, results in scar formation.

Its mechanisms include inflammation, fibroplasia, and scar maturation.

Sometimes, cutaneous wounds do not progress to normal healing with formation of a final mature scar formation but to a continuing inflammatory process, which can lead to a more aggressive carcinogenic transformation in long time of evolution (Marjolin’s Ulcer). Many chronic wounds are the result of chronic inflammation.

A wet or moist environment in wounds has been shown to promote re-epithelialisation and result in reduced scar formation more than a dry environment. The inflammatory reaction is reduced in the wet environment, thereby limiting injury progression. Several studies have compared wet, moist, and dry healing. A wet or moist incubator-like microenvironment achieves fastest healing with fewest aberrations and least scar formation.

The modern approach of employing a moist environment for the treatment of wounds was introduced in the early 1960s by Dr George Winter, who showed that the rate of epithelialisation after wounding was doubled by using a moist dressing as compared to dry conditions.

This was a new concept that opposed the generally accepted idea that a dry environment could best fight wound infection.

Scarring is correlated with the intensity and duration of inflammation during healing. Over the last 50 years, the complex wound healing process became clearer allowing the development of strategies, devices, and medications that help achieve a better final scar, mainly through strategies to curb the wound-related inflammation.

Common diseases that can manifest with dry skin are HIV infection, end stage renal disease, hypothyroidism, sarcoidosis, hormonal disbalances (like in menopause), neurological disorders as well as leprosy and syphilis. There are various other autoimmune diseases including scleroderma and Sjogrens syndrome that can decrease the hydration of the skin by loss of function of certain glands. Rarely, paraneoplastic syndromes due to internal malignancies can result in xerosis and one should always have a high level of suspicion to detect such conditions. Sometimes, the use of radiotherapy to treat the cancers, also lead to dry skin and therefore a good history can be very helpful.

In the past two decades, a better understanding of the natural moisturising factors (NMF), ceramides as well as the function of aquaporin in the epidermis, has led to the development of more effective moisturisers. The NMF is a collection of water-soluble compounds that are only found in the outermost layer of the skin. They make up to 20% of the weight of the stratum corneum and absorb water from the atmosphere, combine it with their own water content which results in a hydrated outer skin, despite exposure to the elements.

The NMF is composed mainly of free amino acids and their derivatives, like PCA, uranic acid (a natural absorber of UV rays) and inorganic salts, sugars, lactic acid and urea. NMF components are derived from the breakdown products from the proteolysis of the fillagrin protein, which starts a profillagrin in the granular layer.

These compounds are highly efficient in attracting and binding water inside the coenocytes (the keratinocytes on the outermost layer of the skin), thus working as humectants.

This process is very well regulated and even low levels of humidity do not affect its function. In addition, the NMF allows the corneocyte cells to balance the osmotic pressure exerted by the intracellular cement surrounding them.

Keeping the solute concentrations balanced is important for preventing excessive water influx, as seen in the wrinkled skin of someone who has been in the bath for too long, or water efflux, which would cause the corneocytes to shrink. The NMF being water soluble makes them vulnerable to being lost by repeated contact with water, thus making the skin dryer.

Aquaporins (AQP) are proteins that facilitate the transport of water across the cell membranes of keratinocytes.

The APQ3 being the most abundant of them, also helps in the transport of glycerol which plays a role in the hydration of human skin.

The glycerol is important for the metabolism of lipids in the skin as well as the regulation and proliferation of keratinocytes. Finally, the APQ3 is also believed to be important in wound healing, as a water channel by facilitating cell migration and as a glycerol transporter by enhancing keratinocyte proliferation and differentiation. The expression of APQ3 water channels are strongly affected by age and chronic sun exposure, and a defective osmotic equilibrium could occur in the epidermis, which would account for the skin dryness observed in older people and skin areas most exposed to the sun.

The understanding of the function of the NMF, ceramides, and AQP have led to the development of novel moisturisers, that contain compounds that are similar to those present in the skin.

These work by increasing the water content of the stratum corneum as well as providing an impervious lipid barrier which decreases the evaporation from the outer layer as well as encouraging the accumulation of water from the layers below. This hydration smoothens the skin surface by flattening out the ridges and by reducing the amount of scaling (though separation of individual corneocytes). It also makes the skin surface soft, more extensible, pliable, and more compliant.