Many women in developing countries do not disclose this condition due to stigma or lack of health services, while research shows pelvic floor disorders impact negatively on women’s self-esteem, relationships with their partners and their ability to work. 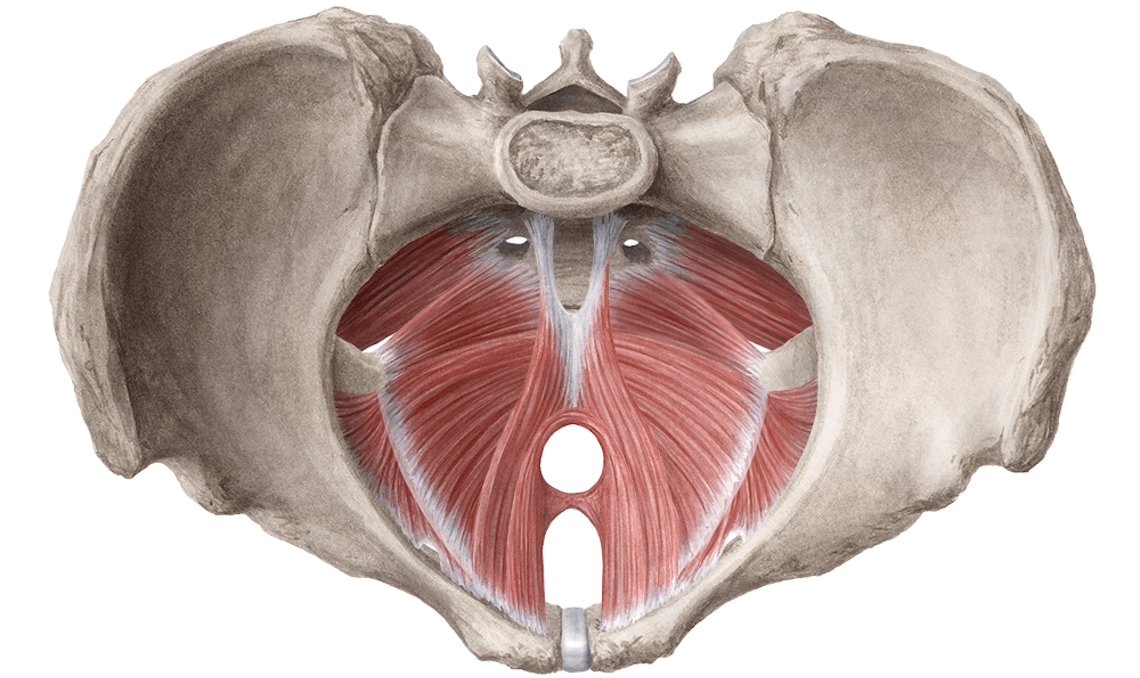 Pelvic floor disorders are caused by damage to pelvic muscles either during childbirth, through heavy lifting, from obesity or after a hysterectomy.

A study in Ethiopia and research in the US found that at least one in five women suffer from pelvic floor disorder. In Australia, it’s estimated that at least half of women who have had more than one child have some degree of pelvic organ prolapse (pelvic organs slipping from the normal position).

SA trends are believed to be similar to those recorded internationally, said urologist Dr Preena Sivsankar from The Urology Hospital, Pretoria, adding that the condition can often be effectively treated.

She said pelvic floor disorders are caused by damage to pelvic muscles either during childbirth, through heavy lifting, from obesity or after a hysterectomy. The pelvic floor refers to the muscles around the bowel, bladder and uterus in women and the bowel and bladder in men.

Pelvic floor dysfunction varies in severity and symptoms include: