Greater attention to Chronic Obstructive Pulmonary Disease (COPD) is urgently needed in SA. “There is still a lack of awareness around the risk factors and symptoms of COPD among South African women, and we find that in many cases, women with COPD are incorrectly diagnosed and treated for upper respiratory infections or asthma, instead of COPD,” says Dr Nicola Lister, Chief Scientific Officer & Medical Director, Southern Africa at Novartis SA. Both primary physicians and women in SA need a greater awareness of the risks, diagnosis, and treatment of COPD in women, said Lister. 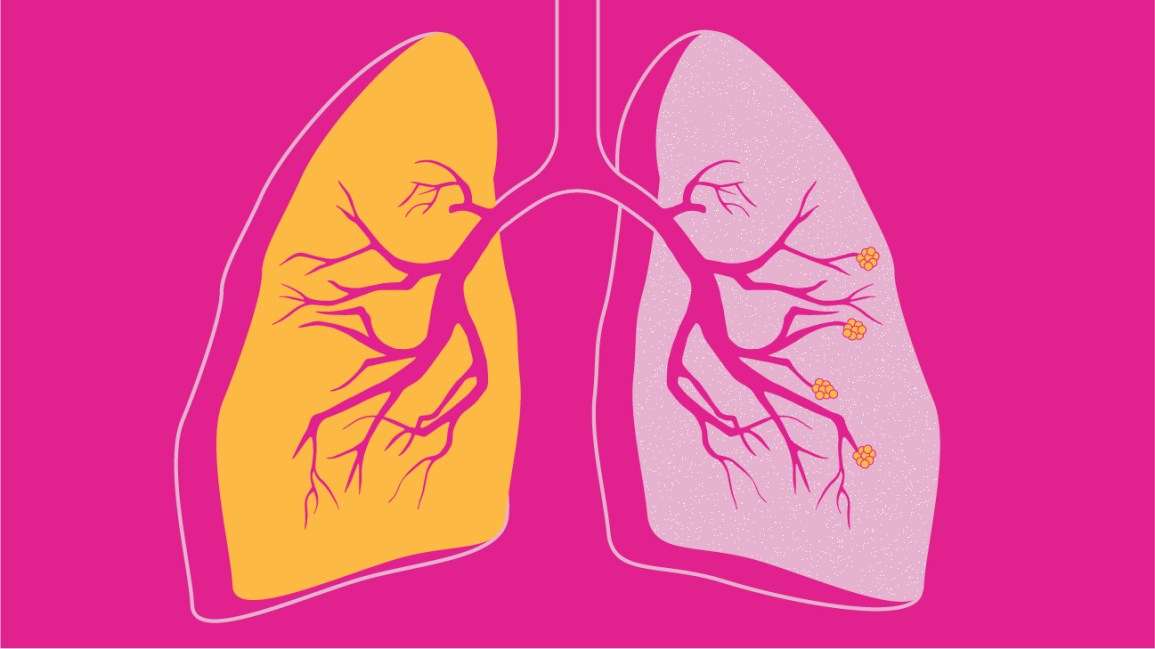 Occupational factors can increase COPD risk, particularly in cottage industries where employees are exposed to dust and fumes, such as brick-making, leather working, fish smoking and tobacco curing, plastics manufacturing, or spray painting.

COPD is a major cause of illness and death around the world and is predicted to become the fourth leading cause of death by the year 2030[1]. It is estimated to affect over 329 million people[3], and although it is often perceived as a disease of the elderly, around 50% of patients are estimated to be below 65 years of age[1]. Up to 70% of people living with COPD are also at increased risk of death and disability due to cardiovascular disease[2].

While the main cause of COPD is exposure to tobacco smoke (either active smoking or second-hand smoke), other risk factors include exposure to indoor and outdoor air pollution[12] .

Smoke from biomass fuel is another risk factor for COPD, particularly among women who spend several hours a day cooking in poorly ventilated kitchens[3]. Across Africa, where millions of people still cook over open fires, the risk of COPD may be higher than average. Studies in SA, Nigeria, Malawi, and Cape Verde have indicated the prevalence of COPD may be as high as 24.8%, with men and women equally affected, even though women across much of Africa were less likely to smoke than men were.

Unfortunately, women are less likely to be correctly diagnosed with COPD than men[4-8] even though co-morbid asthma, anxiety, depression, and osteoporosis are more common in women than men with COPD[8-11], and women experience around 17% more exacerbations than men[8-11]. Exacerbations are serious episodes of increased breathlessness, cough, and sputum production that last from several days to a few weeks. These episodes can be seriously disabling and result in a need for urgent medical care or hospitalisation, and can sometimes lead to death[12].

Risk avoidance, such as stopping smoking, is the most important step to take to reduce the chance of developing COPD and to lessen the symptoms of those who already have COPD. It is also important that women are made aware of the symptoms of COPD and consult their doctors if they develop these symptoms, said Lister.

COPD typically develops slowly and usually becomes apparent after 40-50 years of age. The most common symptoms of COPD are breathlessness, chronic cough, and mucous production, reports the World Health Organization. Daily activities, such as walking up a short flight of stairs or carrying a suitcase, and even daily routine activities can become very difficult as the condition gradually worsens.

“Correct diagnosis is crucial to avoid potentially unnecessary treatment with antibiotics or inhaled steroids, which may have adverse side effects and offer little benefit for the COPD patient,” said Lister.

While COPD is not curable, appropriate treatment can relieve symptoms, improve quality of life and reduce the risk of death[12].

“Greater awareness is also needed in the healthcare community of the increasing burden of COPD in women to improve disease diagnosis and treatment[13]” said Lister. “With the correct diagnosis and appropriate medication and management programmes, the patient’s outcomes can be improved.”

For more information on living with COPD visit: www.copdlifeiscalling.com