Teenage years can be a stressful and anxious time for many young people, and tragically suicide is one of the more common causes of unnatural death among this age group. Pharmacists are uniquely positioned to create awareness of the symptoms parents should look out for. 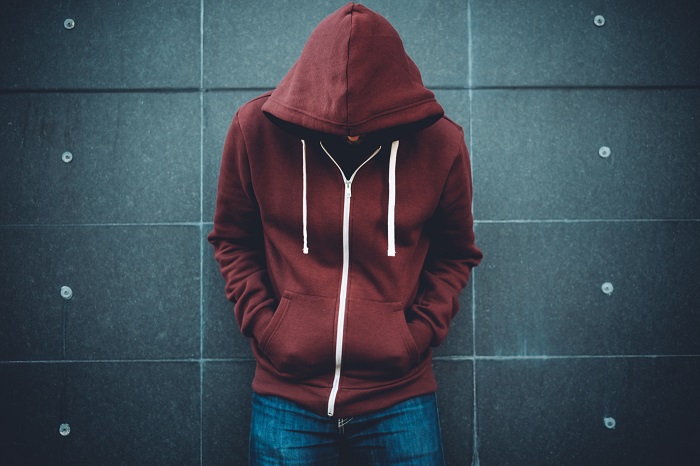 Teenage years can be a stressful and anxious time for many young people, and tragically suicide is one of the more common causes of unnatural death among this age group.

While teenagers or others who take their own lives may not necessarily display noticeable warning signs of their intentions, there are a number of behaviours that may be closely associated with suicide risk.

Stressing the need to raise awareness of some of the warning signs that may suggest a teenager is in urgent need of professional assistance and support to get through a difficult time, De la Ray said: “Recognising these signs, taking them seriously, and responding appropriately can make the difference between life and death for young people contemplating suicide.

“While people struggling with depression do not necessarily become suicidal, the majority who attempt suicide do have a history of depression. Among teenagers, there is often a strong correlation between mental health challenges – most commonly depression, conduct, or behavioural disorders and substance abuse – and suicide risk,” De la Ray explained.

“It is important to bear in mind that depression can influence behaviour in different ways, and while some teenagers with depression may exhibit sadness, in others it may manifest as excessive tiredness or loss of energy, a loss of enthusiasm or interest in activities that were previously enjoyed, irritability, anger, or the expression of hopelessness.”

Signs a teenager’s behaviour may indicate they are having trouble coping and are in need of help:

“In some cases, suicidal teenagers may hint that they will not be around much longer, saying goodbyes or speaking as if they intend ‘going away’. They may give away personal possessions or make attempts to ‘put their affairs in order’,” he warned.

“Indications such as these definitely should not be dismissed by adults and loved ones, as these are real signs that all is not well. In addition to offering emotional support, it is imperative to seek professional assistance promptly as early treatment can help to prevent the situation from escalating to the point of a potentially imminent tragedy.”

De la Ray emphasised that teenagers who have attempted to take their own lives previously are at higher risk for suicide and should be carefully monitored for any signs of such intent recurring.

“It would be dangerous to assume that any attempt at suicide, whether ‘serious’ injury is sustained or not, is simply attention-seeking behaviour that does not require intervention. Any form of suicidal acting out would indicate that there is deep underlying distress and an inability to cope with current life circumstances, whether this is attributable to depression or another type of mental health problem.

“In some cases, suicidal thoughts may be associated with adjustment to certain medications. Teenagers who have recently started taking a new medication, including antidepressants, or have had a change in their prescribed dosage, may experience difficulties initially. In such instances, the treating doctor or psychiatrist should be consulted without delay.

“Where cause for concern has been identified, it is advisable to remove items that could potentially be used for self-harm from the teenager’s environment. Weapons, knives, sharp instruments, poison, and medications should not be accessible, and close supervision can also help to eliminate the opportunity for the teenager to act on suicidal impulses,” he said.

“Even if the mental health issue they are struggling with has been there for some time, there will be times when the symptoms subside and the adolescent will feel better. Like with all chronic illnesses, there are periods of increased and decreased intensity of symptoms, and it is useful to teach the adolescent skills for managing these peaks and troughs effectively.

“All suicide threats or indications should be taken seriously and acted upon to keep the teenager safe. There is no shame in seeking assistance and it is certainly better to be safe than sorry in such cases. Reaching out for professional help to support a young person who may be in danger of harming themselves can avert tragedy and save lives,” he concluded.