The fallout brought about by the pandemic has resulted in additional potential for traumatic experience, including the stress if a loved one becomes ill and needs hospitalisation, having to live in isolation from your extended family and friends, or having a relationship fail under the strain caused by uncertainty and fear. For others, the traumatic stress may be caused by ongoing financial hardships, events such as being retrenched and anxiety about the future. 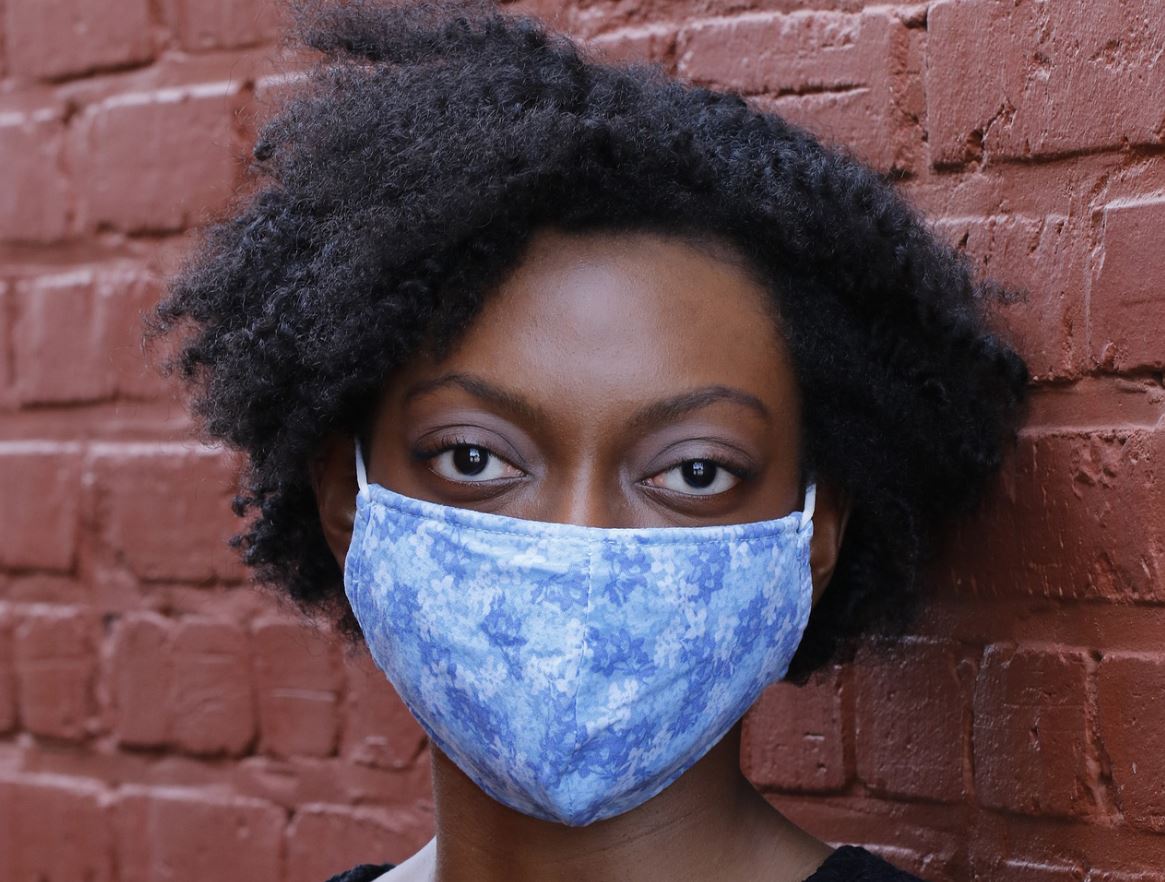 Most people experience some degree of distress after a traumatic event, or a period of trauma, in their lives [Image: Donna Hovey/Pixabay]

Most people experience some degree of distress after a traumatic event, or a period of trauma, in their lives, as they try to come to terms with it, but after a period of a few weeks, or months, they tend to recover from the shock and do not develop lasting mental health difficulties as a result of it.

However, a sizable number of people — between 18% and 25% — experience severe ongoing symptoms in the months or even years following such an event or period of trauma. When symptoms last longer than four weeks, it may indicate a deeper level of psychological distress known as post-traumatic stress disorder (PTSD). PTSD severely disrupts mental health and can substantially restrict the person’s ability to function.

Each person’s response to traumatic situations is highly complex and unique. Certain individuals may be so sensitive to trauma that they may even experience news footage they see on television as deeply disturbing. It is not always easy to establish who is most at risk of developing PTSD, but individuals who experienced a great deal of trauma early on in their childhood have been shown to be particularly vulnerable to being retraumatised later in life and suffering ongoing PTSD symptoms.

Many individuals are unfortunately faced with not just one traumatic experience in their lifetime, but several. The South African Stress and Health study survey found that 56% of respondents had experienced more than one trauma. Multiple traumatisation, or ongoing re-traumatisation can occur over a long period of time and can have a devastating impact on their lives.

Other individuals who may be at high risk of PTSD are those who are continually exposed to ongoing traumatic situations in their line of work, such as paramedics, nurses and other healthcare workers working at the frontline of the pandemic.

Unfortunately, there remains a widespread ignorance about PTSD and sometimes stigma attached to those who seek professional help. Some people still have the attitude that we should be able to deal with our traumatic experiences ourselves. So often our response to a stressful event is ‘I’m fine’ as we feel compelled to carry on as though what happened was normal and fail to acknowledge its immense impact on us.

As a result, many people with PTSD are not diagnosed and suffer the consequences of their trauma in silence, which can be very detrimental to their lives

PTSD can be difficult to diagnose

PTSD can be difficult to diagnose as it is an exceptionally complex condition that can mimic, or appear as, other mental health conditions. It consequently is often not diagnosed or is misdiagnosed by family medical practitioners. An additional complicating factor is that trauma can also have a significantly negative impact on other existing psychological conditions such as depression, anxiety and bipolar disorder that a person may already be experiencing.

PTSD presented a major challenge to our mental healthcare system even before the Covid-19 pandemic, which I believe will only serve to exacerbate the incidence of PTSD and the pressure on the system. We will therefore need to pay much greater attention to this condition as a nation going forward.