According to a study published in The Lancet Global Health, “The accumulation of many of these factors in low-income and middle-income countries, particularly those in Africa, accounts for why a large amount of the global burden of pneumococcal diseases and most of the related deaths are in these countries. Therefore, use of a vaccine effective against pneumococcus for children in low-income and middle-income countries is crucial.” 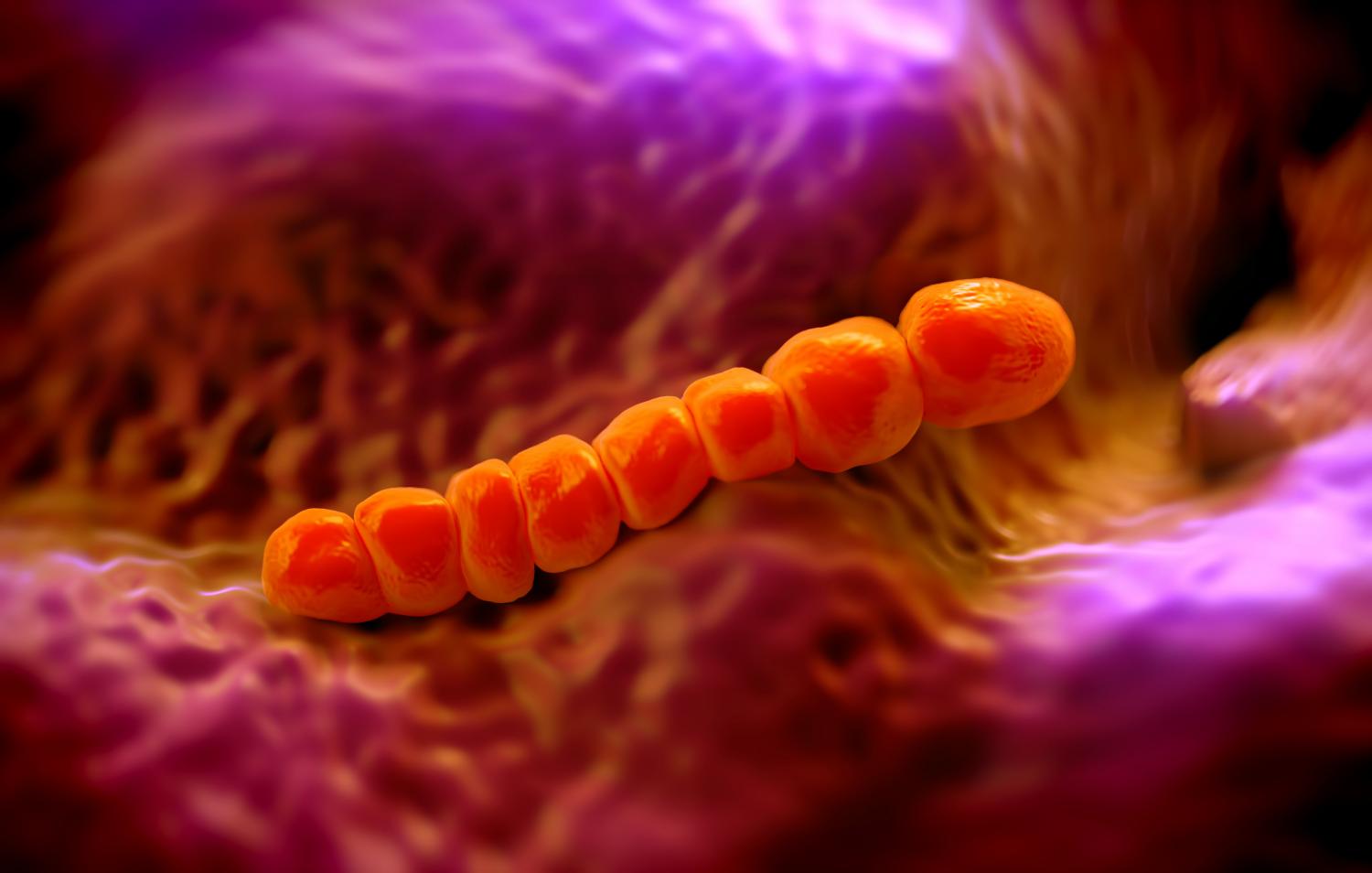 Immunisation prevents approximately 2.5 million premature deaths a year and vaccination is the most cost-effective public health intervention in the history of medicine, even more than the development of antibiotics.

Pneumococcal disease is caused by the bacterium Streptococcus pneumoniae which commonly causes infection of the respiratory tract i.e. lungs, sinuses, or ears. In vulnerable people S. pneumoniae can invade the blood stream and cause septicaemia and meningitis. This may tragically lead to deafness or mental disability if the patient does not succumb to their illness. People at the extremes of age (old and young) are particularly susceptible to the complications of pneumococcal disease because of their underdeveloped or aging immune systems which cannot adequately fight off bacteria.

“It is estimated that immunisation prevents approximately 2.5 million premature deaths a year. It is also the most cost-effective public health intervention in the history of medicine, even more than the development of antibiotics,” states Lancet Laboratories.

PPSV23: Pneumococcal polysaccharide vaccine is made from the polysaccharide (sugar-like) capsule of 23 different strains of S. pneumoniae. This capsule is the main target of the body’s immune response during pneumococcal infection. The body produces antibodies when exposed to this polysaccharide capsule (also called the ‘antigen’), whether by infection or immunisation and therefore the next time the immune system is exposed to the same antigen the immune cells are prepared and can rapidly produce killing antibodies because the body still has a ‘memory’ of the antigen via specially produced immune memory B-cells. Children under two years of age have an immature immune system that cannot produce memory cells to the polysaccharide capsule, therefore PPSV23 vaccines is not effective in this age group.

PCV13: Pneumococcal conjugate vaccine is similar to PPSV23, but the capsular polysaccharide is joined to a protein that will induce memory cells even in children <2 years of age. It is very difficult and expensive to join a protein to a sugar. The initial vaccine covered only seven strains (called PCV7), but now 13 strains are included in this vaccine.

Vaccination with PCV13 is recommended for all children younger than five years of age. Pneumococcal vaccination is part of the South African vaccination programme called the Expanded Programme on Immunisation (EPI). According to the EPI schedule the PCV13 vaccine is given to children at six weeks of age, then again at 14 weeks and the last dose of the series when they are nine months old. Recently a booster dose was brought into the schedule which is given at 12-15 months.

It is recommended that adults 65 years of age or older receive both the PCV13 and the PPSV23 vaccines. The vaccines cannot be given at the same time, so the recommendation is to give the PCV13 vaccine first and then a PPSV23 vaccine about six months to a year later. Because PSV13 has only recently been licenced for use in adults, there are those people who received only the PPSV23 vaccine as it was the only vaccine available for adults before 2011. In those cases, the patient can receive the PSV13 a year after receiving PPSV23.

PCV13 with a PPSV23 booster one year later is also recommended for adults 19 years or older, with conditions that weaken the immune system, such as HIV infection, organ transplantation, leukaemia, lymphoma, and severe kidney disease.