Compared with antibiotics to treat bacterial infections, relatively few antiviral drugs have been developed to combat viral infections. This clearly represents a substantial unmet medical need, for which no single approach will suffice, reported Ashton Harper et al. earlier this year in Viral Infections, the Microbiome, and Probiotics (published in Frontiers in Cellular and Infection Microbiology, February 2021, Volume 10). 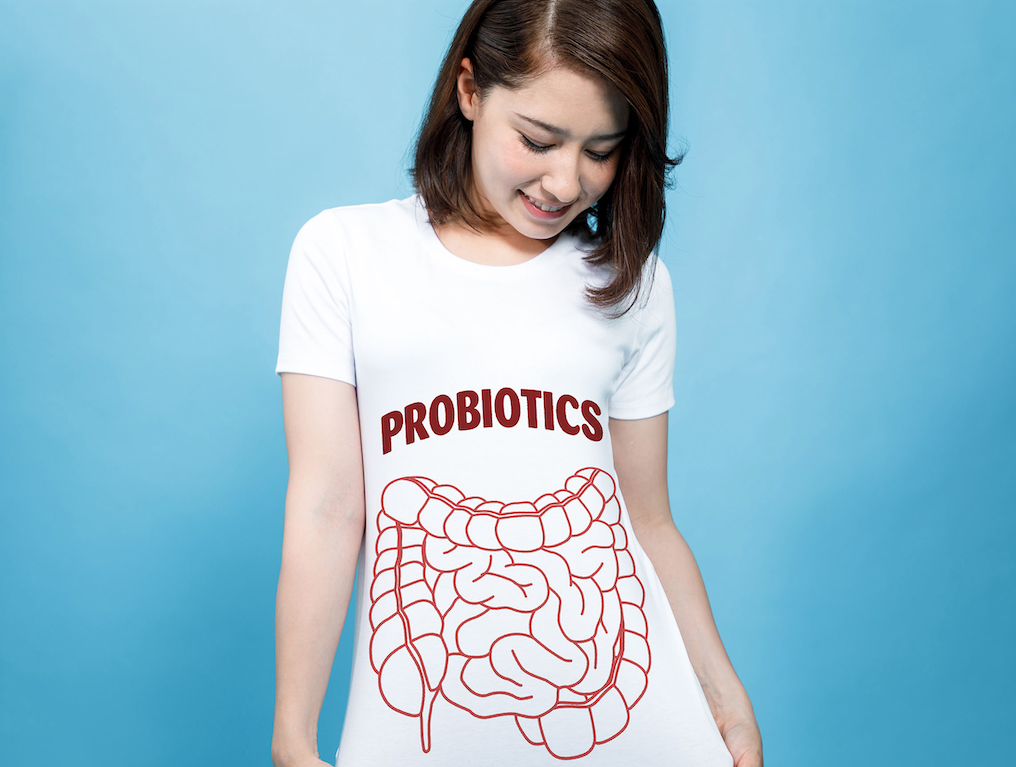 Probiotics can be defined as live microorganisms which, when administered in adequate amount, confer a health benefit to the host.

“Viral infectious diseases nowadays have a great impact on humankind. Viral infections produce variable morbidity and mortality, negatively affecting community health and causing wide economic losses,” said Aroa Lopez-Santamarina et al. in Probiotic Effects against Virus Infections: New Weapons for an Old War (published in Foods 2021, Volume 10). “The best example of this global threat may be the infectious disease caused by the new Severe Acute Respiratory Syndrome Coronavirus 2 (SARS-CoV-2), which during the pandemic has infected millions of people worldwide. Consequently, it is important to find alternative and safe ways to prevent viral infections and reduce the morbidity and mortality of viral infections. Even partially effective therapies for the treatment and prevention of viral infections can reduce the mortality, morbidity, and economic losses caused by these infections.

COULD PROBIOTICS BE THE ANSWER?

As per the World Health Organization (WHO), probiotics can be defined as “live microorganisms which, when administered in adequate amount, confer a health benefit to the host”.

Echoing their sentiments, The Chiropractic Resource Organization’s Dr Frank Painter described evidence of the health benefits of lactobacillus and other probiotics as impressive. “Probiotics appear to work through a variety of mechanisms, from decreasing pathogen adherence to the intestinal wall to stimulating the systemic immune response. And they seem to be a safe, effective way to prevent virally induced gastrointestinal infections.”

“Recently published studies show the beneficial effects of using various probiotics to treat different diseases caused by viruses. Although they do not cure diseases, these probiotics are beneficial to patients because, in some cases, they improve the immune system and reduce the number of days of illness and the symptoms of the disease,” explained Aroa Lopez-Santamarina et al. “Given the results obtained, probiotics can be an alternative for the prevention and treatment of many viral diseases that cause so many deaths around the world each year, or at least improve the quality of life of patients suffering from these diseases. There is a profound need for more in-depth studies into the benefits of the administration of probiotics in viral infections.”

Increasingly the gastrointestinal (GI) microbiome has been shown to be a significant player in the host immune system, acting as a key regulator of immunity and host defence mechanisms, Ashton Harper et al. stated “An increasing body of evidence indicates that disruption of the homeostasis between the GI microbiome and the host immune system can adversely impact viral immunity.

“The interplay between bacteria, viruses and host physiology is complex, and we still have much to learn. Despite this, a mounting body of evidence is beginning to reveal the fascinating contribution of both commensal and probiotic organisms to host defence against viral pathogens. Considering the excellent safety record and cost-effective nature of probiotics, the prospect of achieving even minimally clinically significant benefits makes further exploration worthwhile,” the authors concluded.