A diet rich in omega–3 (n-3) fatty acids reduces the frequency of headaches in adults with migraine compared with a diet with normal intake of omega–3 and omega–6 (n-6) fatty acids, according to a new study published by The BMJ. 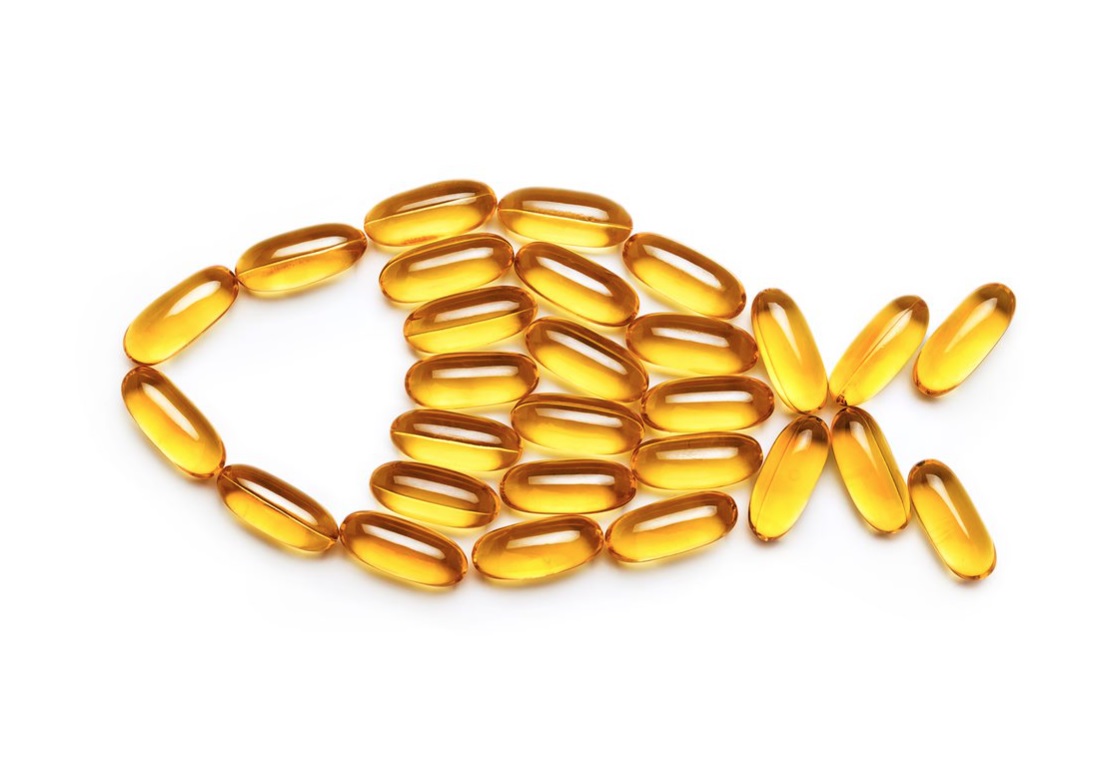 Migraine is among the largest causes of disability worldwide.

“Migraine is among the largest causes of disability worldwide,” the authors of the study said. “Although treatment options for migraine have improved in the last decade, many patients continue to experience substantial pain and disability despite taking multiple drugs. As with many multifactorial chronic diseases, an incomplete understanding of the underlying biological mechanisms has limited development of effective approaches for prevention and treatment.”

Modern industrialised diets tend to be low in omega-3 fatty acids and high in omega-6 fatty acids. These fatty acids are precursors to oxylipins – molecules involved in regulating pain and inflammation.

So a team of US researchers wanted to find out whether diets rich in omega-3 fatty acids would increase levels of the pain-reducing 17-hydroxydocosahexaenoic acid (17-HDHA) and reduce the frequency and severity of headaches.

Their results are based on 182 patients at the University of North Carolina, USA (88% female; average age 38 years) with migraine headaches on 5-20 days per month who were randomly assigned to one of three diets for 16 weeks.

However, headache frequency was statistically significantly decreased in both intervention groups.

Participants in the intervention groups also reported shorter and less severe headaches compared with those in the control group.

“While the diets did not significantly improve quality of life, they produced large, robust reductions in frequency and severity of headaches relative to the control diet,” the authors stated.

“This study provides a biologically plausible demonstration that pain can be treated through targeted dietary alterations in humans. Collective findings suggest causal mechanisms linking n-3 and n-6 fatty acids to pain regulation and open the door to new approaches for managing chronic pain in humans,” they conclude.

These results support recommending a high omega 3 diet to patients in clinical practice, said Rebecca Burch at the Brigham and Women’s Hospital.

She acknowledged that interpretation of this study’s findings is complex but points out that trials of recently approved drugs for migraine prevention reported reductions of around 2-2.5 headache days per month compared with placebo, suggesting that dietary intervention can be comparable or better.

What’s more, many people with migraines are highly motivated and interested in dietary changes, she added. These findings “take us one step closer to a goal long sought by headache patients and those who care for them: a migraine diet backed up by robust clinical trial results.”