Nootropics are a class of cognitive-enhancing supplements that improve concentration and boost memory. The term nootropic was first coined by a Romanian chemist and psychologist Dr Corneliu Giurgea about four decades ago. He derived the term from two Greek words: “nous” (mind) and “tropein” (to bend). 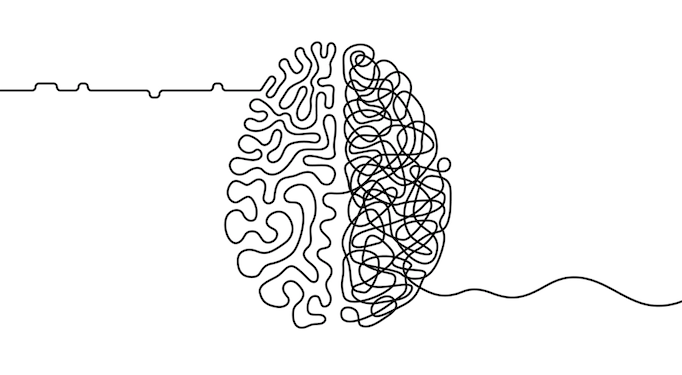 While ‘nootropic’ originally referred to synthetic substances that claimed to enhance mental abilities, the term is now used more broadly to refer to anything that supports cognitive function including nutrients and botanicals in dietary supplements.

According to Dr Giurgea, true nootropic drugs should have the following characteristics:

With almost countless nootropics on the market, caffeine, L-theanine, gingko biloba, ginseng, and Bacopa monnieri (BM) are five of the most popular.

Caffeine is probably the most widely used psychoactive drug in the world. “Caffeine has many positive actions on the brain. It can increase alertness and well-being, help concentration, improve mood, and limit depression,” said Dr Astrid Nehlig (Effects of coffee/caffeine on brain health and disease: What should I tell my patients? published in Practical Neurology Volume 16 Issue 12). “Lifelong caffeine consumption has been associated with prevention of cognitive decline, and reduced risk of developing stroke, Parkinson’s disease, and Alzheimer’s disease.”

L-theanine is known for boosting alpha and theta brain waves, anti-anxiety, boosting cognition, improving memory, and better-quality sleep. Research has shown that L-theanine and caffeine in combination are beneficial for improving performance on cognitively demanding tasks. “This supplement seems to enhance the mental effects of caffeine and counteract caffeine-induced jitteriness,” Dr Chris D’Adamo (director of research and education at the University of Maryland’s Centre for Integrative Medicine) told WebMD.

One of the most popular and well researched herbal medicines in the world, ginseng has been used medicinally in the Far East for several millennia. Researchers have reported on the efficacy of ginseng for calming anxiety, boosting attention, concentration, and memory. “Ginseng exerts acute positive effects on secondary memory and more heavily cognitively loaded working memory tasks,” reported Dr Chris Neale et al. (Cognitive effects of two nutraceuticals Ginseng and Bacopa benchmarked against modafinil published in the British Journal of Clinical Pharmacology Volume 75).

A traditional Indian herb, BM has been suggested by some to help the brain processes information faster. BM administration appears to predominantly enhance learning and memory. “It causes the branches of nerve cells (dendrites) to grow, said Dr D’Adamo. Although he said this process takes some time so patients should expect to wait 4-6 weeks for results. “BM demonstrates immense potential in the amelioration of cognitive disorders, as well as prophylactic reduction of oxidative damage, neurotensin modulation, and cognitive enhancement in healthy people,” doctors Sebastian Aguiar and Thomas Borowski reported in Neuropharmacological review of the nootropic herb Bacopa monnieri published in Rejuvenation Research Volume 16 Issue 4.

While nootropics won’t give you superhuman mental abilities, Dr D’Adamo does believe they have the potential to offer some people an edge.