Hippocrates ruminated that ‘death sits in the bowels’, while Nobel Laureate Elie Metchnikoff, who studied immune response, found that lactobacilli act as a probios (hence the word probiotic), which means conducive to the life of the host as opposed to antibiotics. He avidly advocated for the consumption of lactic acid-producing bacteria.1 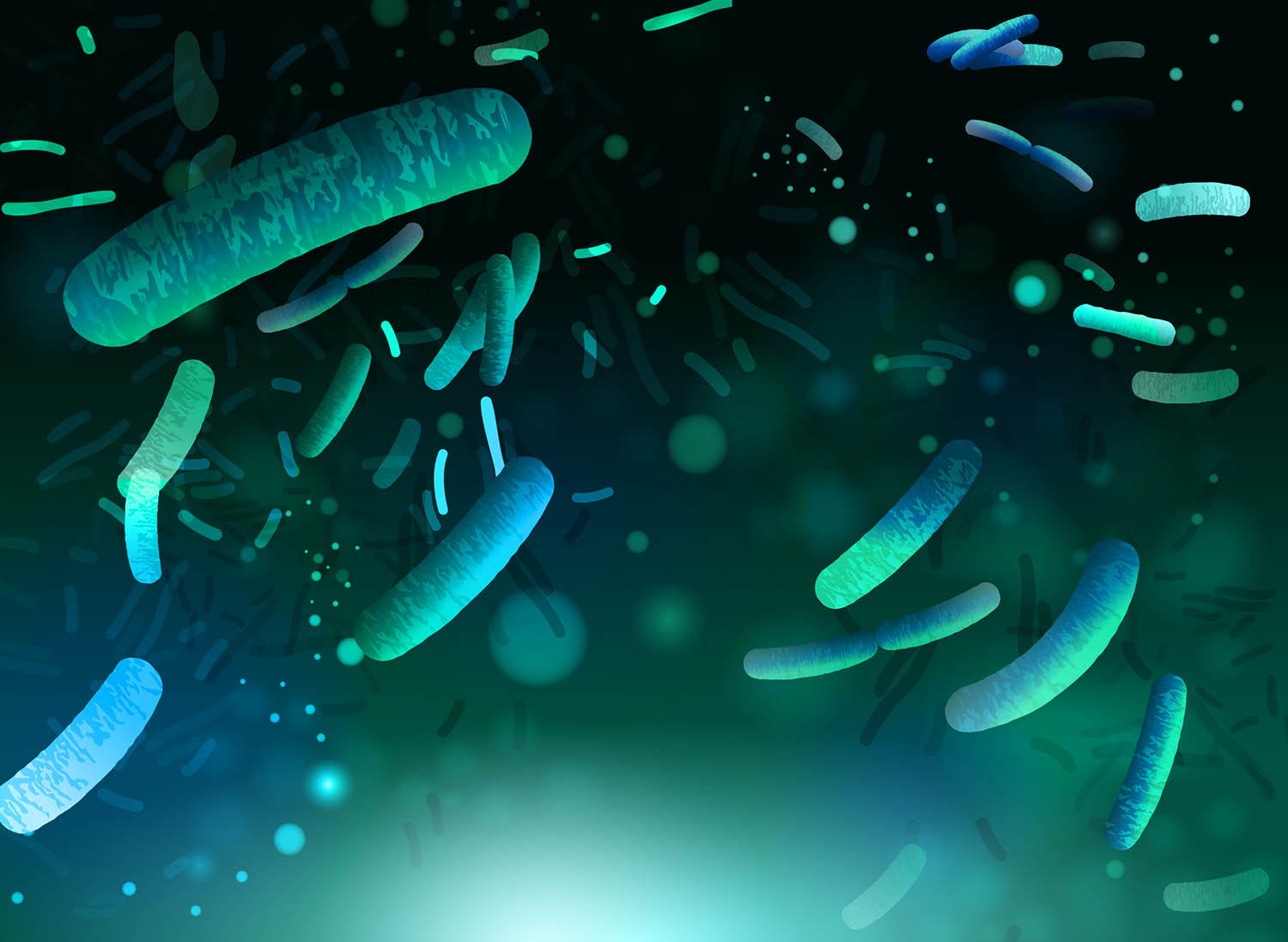 The World Health Organization (WHO) and the American Food and Agriculture Organization defines probiotics as ‘live microorganisms which when administered in adequate amounts confer a health benefit on the host organism’.1

Lactobacillus reuteri – the most studied probiotic

Lactobacillus reuteri, the most studied probiotic, is a strain of lactic acid bacteria that live in the intestines, and occasionally the stomachs of humans, other mammals, and birds.1

L. reuteri can colonise different human body sites, including primarily the gastrointestinal tract (GIT). Recently, the interest in this probiotic has significantly increased thanks to its properties in the prevention and in the treatment of numerous GI symptoms and disorders, both in children and in adults.2

L. reuteri adheres to the intestinal epithelium, producing proteins able to bind with the mucus, making it tough for pathogen microorganisms to enter, and thereby remodelling the balanced composition of gut microbiota.2

Moreover, L. reuteri produces antimicrobial molecules and promotes the development and the functionality of regulatory T cells, strengthening the gut barrier, and decreasing the microbial translocation from the intestinal lumen to the tissue, as reported by studies conducted on animal models, on humans and in vitro.2

It can reduce abdominal pain in infantile colic, the functional abdominal discomfort in children, and it can decrease crying due to necrotising enterocolitis in preterm neonates. It can improve gut motility and chronic constipation as demonstrated in infants, with beneficial effects on patients’ disorders.2

Studies also show that L. reuteri may be beneficial in the management of atopic dermatitis (AD) in children and hypercholesterolemia in adults.9,10

Weizman et al investigated whether the administration of L. reuteri is beneficial in functional abdominal pain (FAP) in childhood. L. reuteri was significantly superior to placebo in relieving frequency (1.9 ± 0.8 vs 3.6 ± 1.7 episodes/week) and intensity (4.3 ± 2.2 vs 7.2 ± 3.1 Hicks score/week) of FAP following four weeks of supplementation.3

There was no difference in school absenteeism rate or other gastrointestinal symptoms, except for a lower incidence of perceived abdominal distention and bloating, favouring L. reuteri.3

In another study, Weizman et al looked at the effect of two different species of probiotics in preventing infections in infants attending child-care centres. Infants were assigned randomly to formula supplemented with Bifidobacterium lactis, L. reuteri, or no probiotics.4

The L. reuteri group, compared with the B. lactis or the control groups, had a significant decrease of number of days with fever, clinic visits, child-care absences, and antibiotic prescriptions.4

Savino et al tested the hypothesis that oral administration of L. reuteri would improve symptoms of infantile colic. Ninety breastfed colicky infants were assigned randomly to receive either the probiotic L. reuteri live bacteria per day) or simethicone (60 mg/day) each day for 28 days.5

Ojetti et al evaluated the effects of L. reuteri in adult patients with functional constipation. Patients were randomly assigned to receive a supplementation of L. reuteri, or matching placebo for four weeks. The increase of bowel movements/week was the primary outcome, while the improvement of stool consistency was the secondary outcome.6

Primary outcome measures were frequency of bowel movements per week, stool consistency, and presence of inconsolable crying episodes, recorded in a daily diary by parents. Infants receiving L. reuteri had a significantly higher frequency of bowel movements than infants receiving a placebo at week two, week four, and week eight of supplementation. In the L. reuteri group, the stool consistency was reported as hard in 86.4% at baseline, in 50% at week two, and in 18.2% of infants at weeks four and eight.7

The authors concluded that administration of L. reuteri in infants with chronic constipation had a positive effect on bowel frequency and because of their safety profile, probiotics may be an attractive option in the treatment of functional constipation.7

Rosenfeldt et al evaluated the clinical and anti-inflammatory effect of probiotic supplementation in children with AD. Two probiotic Lactobacillus strains were given in combination for six weeks to one- to 13-year-old children with AD. The patients’ evaluations were registered after each intervention (eg better, unchanged, or worse).8

After active treatment, 56% of the patients experienced improvement of the eczema, whereas only 15% believed their symptoms had improved after placebo.8

As an add-on to H. Pylori therapy

Some studies have shown that L. reuteri has the potential to help eradicate H. pylori from the intestine when added to standard H. Pylori therapy. It has been suggested that L. reuteri works by competing with H. pylori and inhibiting its binding to glycolipid receptors.9

According to Jones et al, the percentage of hypercholesterolemic individuals not reaching their LDL-cholesterol (LDL-C) goal remains high and additional therapeutic strategies should be evaluated. The objective of this study was to evaluate the cholesterol-lowering efficacy and mechanism of action of bile salt hydrolase-active L. reuteri capsules in hypercholesterolemic adults.10

Participants were randomised to consume L. reuteri capsules or placebo capsules over a nine-week intervention period. The primary outcome was LDL-C relative to placebo at the study end point.10

Triglycerides and HDL-C were unchanged. High-sensitivity C-reactive protein and fibrinogen were reduced by 1.05mg/L and 14.25% compared to placebo, respectively.10

Mean plasma deconjugated bile acids were increased by 1nmol/L compared to placebo, whereas plasma campesterol, sitosterol and stigmasterol were decreased by 41.5%, 34.2% and 40.7%, respectively.10

The authors concluded that the deconjugation of intraluminal bile acids results in reduced absorption of non-cholesterol sterols and indicate that L. reuteri may be useful as an adjunctive therapy for treating hypercholesterolemia.10

1. Milner E, Stevens B, An M, et al. Utilizing Probiotics for the Prevention and Treatment of Gastrointestinal Diseases. Frontiers Microbiology, 2021.