‘Superbugs’, or multi-drug resistant organisms, are a fast-progressing problem that could threaten the effectiveness of the antibiotics we rely on to treat bacterial infections within a matter of decades. This World Antimicrobial Awareness Week (18-24 November), pharmacists are encouraged to educate patients about the importance of using antibiotics responsibly and how they can contribute to the global effort to address drug resistance. 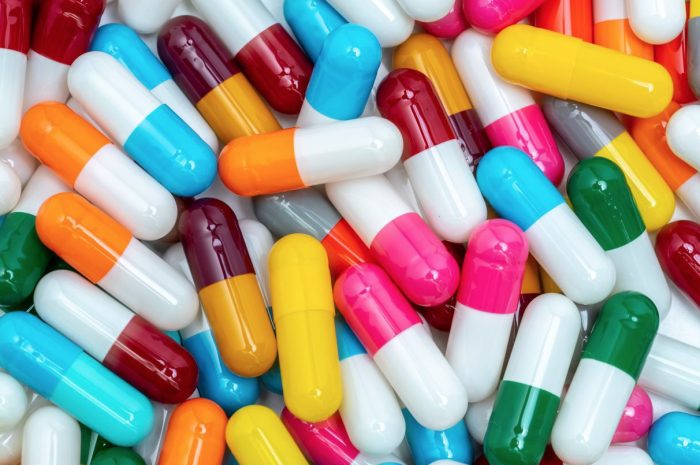 Antimicrobial resistance is largely attributed to the inappropriate use of antibiotics by individuals in agriculture and in healthcare settings.

“When an infection is treated unnecessarily or inappropriately with antibiotics, bacteria present in the body have the ability to develop resistance against the antibiotics, which make these medicines increasingly ineffective and results in the development of so-called ‘superbugs’,” explains Angeliki Messina (Netcare quality systems and innovation manager).

“In other cases, a person may keep antibiotics that have been prescribed for one illness and then take the antibiotics later when they fall sick with another infection, without knowing whether the antibiotics are appropriate treatment for that specific illness. Even if the illness seems the same, remember that many different infections may exhibit similar symptoms. This does not mean that the same antibiotic is appropriate for the treatment of illnesses with similar symptoms.

“In the event of a person then becoming really ill or sustaining an acute traumatic injury, for which actual antibiotic treatment is required, antibiotic resistance may unfortunately already be present. When the body’s natural defence mechanisms and immune system are disrupted or no longer intact, this contributes to higher risk of infections, which may then not be responsive to antibiotics if the bacteria have developed resistance,” Messina explained.

Antimicrobial resistance, which is largely attributed to the inappropriate use of antibiotics by individuals in agriculture and in healthcare settings, is listed in the World Economic Forum’s 2018 Global Risk Report as a significant risk to human life and the global economy.

A two-year study sponsored by the UK government and the Wellcome Trust, Review on Antimicrobial Resistance, which was published in 2016, estimated that at least 700 000 deaths annually are attributable to drug resistant microorganisms, however the review predicts this could rise to 10 million deaths per year by 2050 unless there is a concerted global effort to address the problem.

“Everyone has a role in the prevention of antibiotic resistance, and individuals can make a significant contribution in their daily lives through being more aware of the threat it poses and following a few simple guidelines,” Messina said.

“If we all undertake to use antibiotics responsibly, and only when they are truly warranted, as well as adopting behaviours that can reduce the chances of falling ill in the first place, then together we can help to prevent further development of antibiotic resistance.

“If we fail to take adequate measures now, in the decades to come we may be faced with the frightening scenario where our antibiotics will no longer be effective, and illnesses and diseases that we are able to cure with antibiotics at present could become potentially dangerous superbugs of the future,” Messina concluded.

For more information or to become an Antibiotic Guardian visit https://antibioticguardian.com