Hospitalised patients with Covid-19 and abnormal sodium levels in the blood have an increased risk of experiencing respiratory failure or dying, according to a study published in the Endocrine Society’s Journal of Clinical Endocrinology & Metabolism. 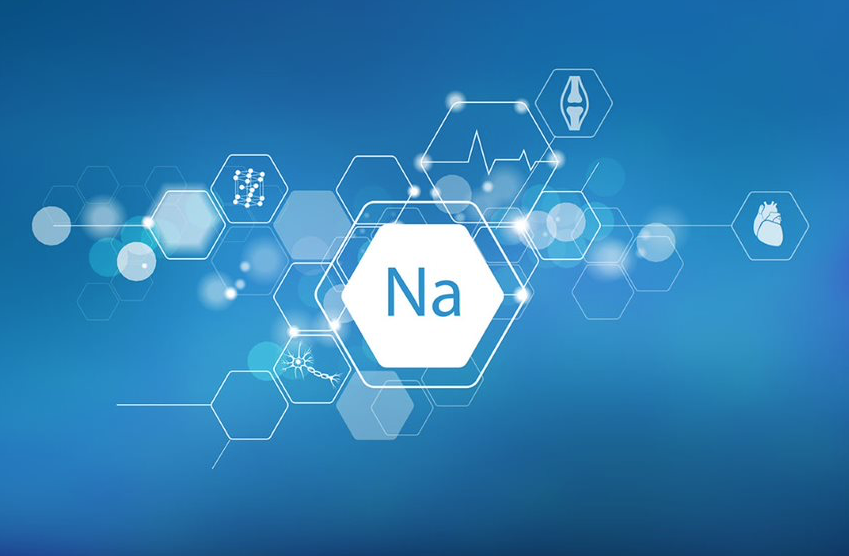 Hospitalised patients with Covid-19 and abnormal sodium levels in the blood have an increased risk of experiencing respiratory failure or dying.

Study findings can directly affect patient care, researchers say. “This study shows for the first time that patients presenting at the hospital with Covid-19 and low sodium are twice as likely to need intubation or other means of advanced breathing support as those with normal sodium,” said lead investigator Dr Ploutarchos Tzoulis, honorary associate professor in Endocrinology at University College London (UCL) Medical School.

Additionally, the researchers found that patients who develop high sodium levels during the hospital stay were three times more likely to die than those who have normal sodium levels throughout hospitalisation.

“Sodium measurements can inform doctors about which Covid-19 patients are at high risk of deterioration and death,” Dr Tzoulis said. “Sodium levels can guide decision making about whether a Covid-19 patient needs hospital admission or monitoring in the intensive care unit.”

Sodium is routinely measured as part of bloodwork done for all patients coming to the hospital, and its measurement is inexpensive, Dr Tzoulis noted. Sodium is an essential mineral and helps regulate fluid volume in the body and blood pressure.

The study was conducted on 488 adults with Covid-19 admitted to two London hospitals, UCL Hospital and Whittington Hospital, over an eight-week period last year. The 277 men and 211 women had a median age of 68 years. They had a median hospital stay of eight days.

Nearly 32% of Covid-19 patients with low sodium levels at admission needed a breathing tube and ventilator or oxygen through a face mask compared with only 17.5% of patients whose sodium values were normal, the investigators reported. Unlike excess sodium in the blood, low sodium levels had no association with an increased risk of dying in the hospital, Dr Tzoulis said.

Among patients with high sodium levels at any time during their hospital stay, nearly 56% died versus about 21% of patients whose sodium remained normal, the data showed.

Fluid losses due to diarrhoea, vomiting, sweating, and not drinking enough water can lead to high sodium levels. Therefore, Dr Tzoulis stressed the importance of avoiding dehydration during a hospital admission for Covid-19.