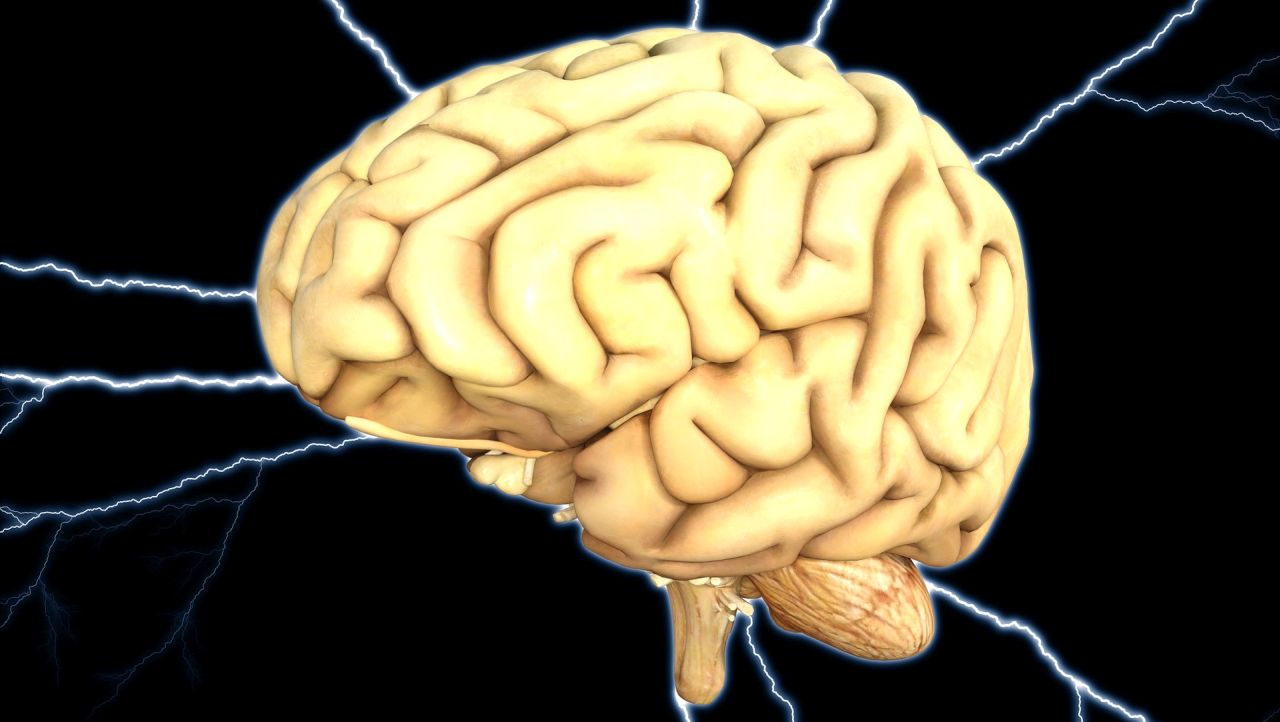 Results of the technique, called deep transcranial magnetic stimulation (dTMS), were presented at ENDO 2017, the Endocrine Society’s 99th annual meeting in Orlando, Florida. This study expands on the researchers’ previous finding that dTMS reduced food cravings and induced weight loss in obese individuals. Unlike deep brain stimulation, dTMS does not need an operation or implantation of electrodes. Instead, an electromagnetic coil is placed on the scalp and sends magnetic pulses to stimulate specific deep regions of the brain. Currently approved in the US for treating major depression, dTMS is being studied in some countries for the treatment of other neuropsychiatric disorders, especially addiction.

“We need new safe and effective therapies for obesity,” said principal investigator Prof Livio Luzi, head of endocrinology at the IRCCS Policlinico San Donato and the University of Milan. “Despite numerous preventive and therapeutic interventions, none has stopped obesity from reaching epidemic proportions.”

In their study, funded by the Italian Ministry of Health, the investigators recruited three men and 11 women, ages 22-65, with obesity as shown by a body mass index (BMI) of 30-45kg/m2. They randomly assigned the study subjects to two groups for five weeks to receive 15 sessions—three times per week—of either dTMS (to the insula and prefrontal cortex deep in the brain) or a sham stimulation as a control. Before and at the end of treatment, subjects provided stool samples for microbiota analysis.

After five weeks of treatment, subjects receiving dTMS lost more than 3% of their body weight and more than 4% of their fat—significantly more than controls did, Prof Luzi reported.

Results of the faecal analysis demonstrated that, after five weeks, dTMS-treated subjects had greatly increased quantities of several beneficial bacterial species with anti-inflammatory properties, such as are found in healthy people. The control group, however, had no clinically relevant alterations in their microbiota composition, Prof Luzi said. He also reported that changes in the abundance of other bacterial species correlated with improvement of metabolic and hormonal parameters, including glucose, insulin, several pituitary hormones, and norepinephrine.

“These changes suggest a beneficial effect of dTMS on both weight loss and change in microbiota composition,” Luzi said. “Our research shows the innovative ability of dTMS in exerting anti-obesity effects through alteration of the gut-brain axis.