Smoking, excessive alcohol consumption, diabetes, hypertension, depression and air pollution are among the 12 risk factors for dementia identified by the medical journal The Lancet’s Commission on Dementia in July 2020, along with lower education, traumatic brain injuries, hearing impairment, physical inactivity, low social contact and obesity. Alzheimer’s disease is one of the most common forms of dementia, a set of progressive brain syndromes which affect memory, thinking, behaviour and emotion. 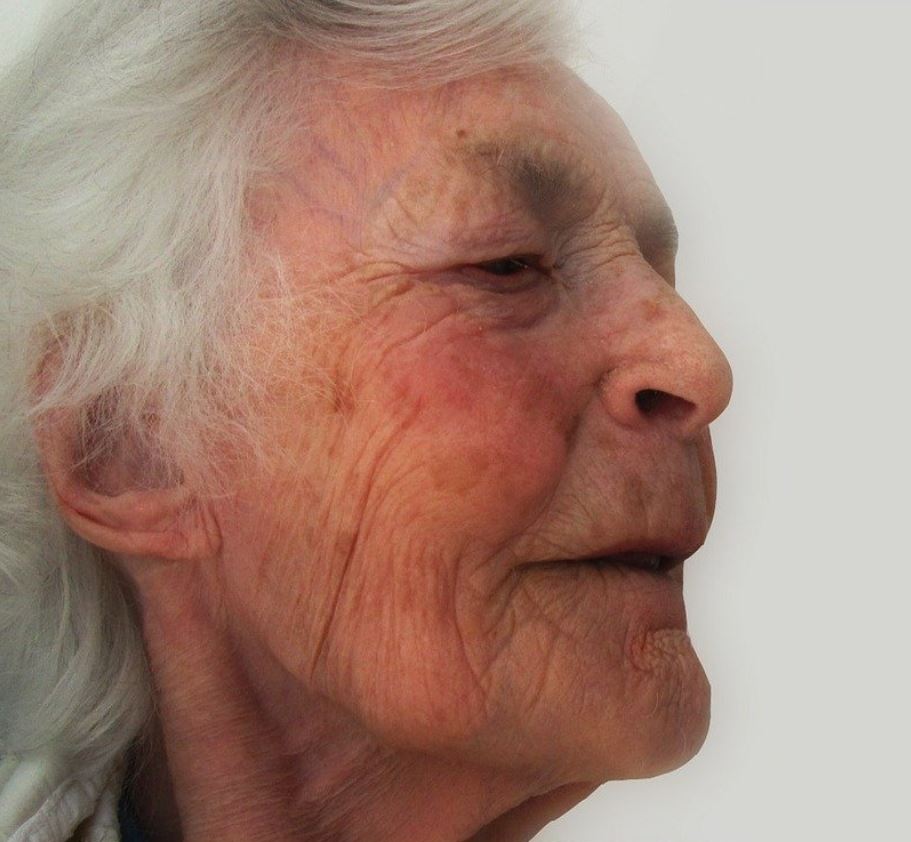 Although dementia mainly affects people over the age of 65 and is the leading cause of disability among the elderly, about 1 in 1000 people can be affected from as early as their 40s [Image: Gerd Altmann/Pixabay].

Speaking ahead of World Alzheimer’s Day on 21 September, Dr Sihle Nhlabathi of the South African Society of Psychiatrists (SASOP) and consultant psychiatrist at Stikland Hospital, said the risk factors were inter-linked, making it important to address healthy lifestyle choices as a whole and from an early age.

Although dementia mainly affects people over the age of 65 and is the leading cause of disability among the elderly, about 1 in 1000 people can be affected from as early as their 40’s,1 and Dr Nhlabathi said this “young onset dementia” could be more common due to a global increase in sedentary lifestyles and unhealthy diet choices.

“These poor lifestyle choices lead to diseases like hypertension, diabetes and vascular disease. These are known risk factors for developing dementia early and they can be modified by changing one’s lifestyle and thus lowering the risk of dementia at both a young and older age,” he said.

“Although behaviour change is difficult and some associations (of risk factors to dementia) might not be purely causal, individuals have a huge potential to reduce their dementia risk,” The Lancet dementia commission report said.2

The report added that the potential for preventing dementia through modifying risk factors was even greater in low- and middle-income countries (such as South Africa) which have a higher rate of dementia, and where rates of hypertension, obesity, diabetes and smoking are higher.

“Another disease that is very important in our South African context is the high prevalence of HIV. Persons living with HIV now live longer due to advances in ARV access. However, HIV targets the central nervous system very early in illness and this results in HIV-associated dementia in the long term,” Dr Nhlabathi said.

With symptoms of memory loss, difficulty performing familiar tasks, language difficulties such as struggling to find the right words, disorientation and personality and mood changes, dementia impacts the daily lives of people affected by the condition and those who care for them as they become increasingly unable to care for themselves.

The disease is often surrounded by misunderstandings and stigma, and can leave both those affected and their caregivers feeling alone and isolated from the world.

On this year’s World Alzheimer’s Day theme of “Let’s talk about dementia”, Dr Nhlabathi said: “We know more about dementia now and that translates to better detection rates by health professionals and caregivers. There is more access to equitable health care and relatives of family members who may suffer from dementia have improved access to information now and are therefore able to seek the relevant psychiatric help for their elderly if symptoms present.

“This is a positive for being able to talk about the disease and ensure early detection, treatment and appropriate care and support for those affected, and those who care for them.”

There is no known cure for dementia or Alzheimer’s disease, but some medications can slow the progress of the disease and control symptoms, and The Lancet commission recommends that physical health is important to maintain cognitive abilities in patients with dementia.

Dr Nhlabathi said that treatment for dementia also needed to include social and emotional support both for the person affected and those caring for them, often close family members.

“Caregivers of people with significant mental illness are at high risk for anxiety, depression and burnout.  They often have a low quality of life and experience a high workload as they carry the burden of providing 24-hour care and attention, and experience the distress of a loved one’s condition deteriorating and the person becoming unfamiliar.

“Caregivers’ stress and anxiety is heightened by fears of safety in the home, as the person with dementia cannot be left unattended and lacks attention to issues like locking doors or switching stoves off. They experience a lack of time for themselves and a lack of community support and meaningful activities for people with dementia, and they are at greater risk of developing early onset dementia themselves,” he said.

Dr Nhlabathi advises caregivers of people with dementia to engage with the patient’s healthcare team and become informed of the nature of the condition and how it progresses, and to seek advice and support on caring for a person with dementia from organisations such as Alzheimer’s South Africa (https://alzheimers.org.za/) and Dementia SA (https://www.dementiasa.org/).

These organisations have online resources as well as hosting support groups for patients and caregivers, and there are dementia-care and day-care services and groups that offer a safe and comfortable environment and social interaction to give the caregiver a break and time for themselves.

She also advised caregivers to stay in touch with family and friends, and maintain their own social life, as well as checking in on their own emotions and seeking counselling or joining a support group.

“Share problems, ask for help when you need it, give yourself a break to recharge your batteries,” she advises.