Whether it’s about snoring, balding, or breast cancer, there’s no shortage of misinformation about men’s health floating around. The best way to debunk myths is by providing patients with the correct information. 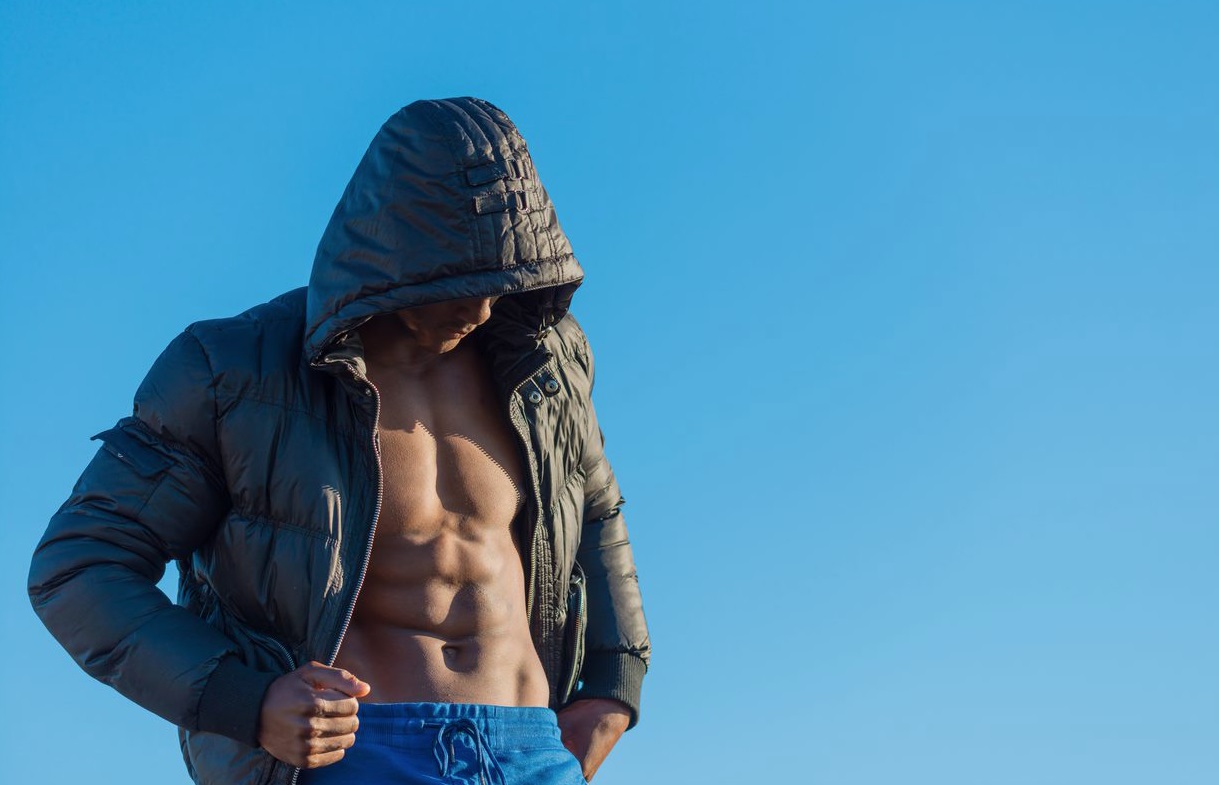 The best way to debunk myths about men’s health is by providing patients with the correct information.

It’s widely believed that only women can be affected by breast cancer. While it’s 100 times more common in women, male breast cancer accounts for 1% of all breast cancers. Due to the lack of awareness, most men don’t know that they can in fact be diagnosed with this condition and ignore early warning signs. Breast cancer in men is usually detected as a hard lump underneath the nipple and areola. Because men are less likely to believe a lump could be an indication of cancer, it is likely a patient will delay seeking medical attention until they have more severe symptoms such as bleeding from the nipple and changes to the skin covering the breast such as dimpling, puckering, redness and scaling. As a result, men have a higher mortality rate than women.

Osteoporosis in male patients is an important public health problem and its prevalence is increasing as the population ages. Once considered a women’s health issue, osteoporosis-related mortality and morbidity are in fact higher in men. Unaware of the consequences, the condition is often underestimated. As a result, it goes unrecognised and untreated in most patients. Caused by a decreased depositing of new bone tissue, the onset of osteoporosis in men begins in their early 40s, when testosterone levels may start to decrease.

Most men have concerns about balding. A widespread myth suggests that wearing a cap may contribute to baldness. This is generally because when men remove their hat at the end of the day, they often notice hair left behind in the hat. The fact of the matter is that hair loss can happen for several different reasons, most commonly due to hormones, age, and genetics. The main type of hair loss is androgenic alopecia, or male pattern baldness. Estimated to affect up to 70% of men, most will experience it at some point in their lives.

MYTH 4: SNORING IS NOT A BIG DEAL

Although snoring may not be completely harmful, patients who snore regularly should not take this too lightly. Chronic snoring could be a side effect of obstructive sleep apnoea. Because sleep apnoea blocks the airways and prevents a patient from getting deep, restorative sleep, ApneaMed warned that not only can it result in fatigue but also puts patients at risk for other, more serious conditions like heart attack, heart failure, or stroke, obesity, type 2 diabetes, hypertension, and even certain cancers.

The frequency of a patient’s shaving has no impact on the growth of new hair that has yet to emerge from the skin. “Cutting or shaving, slices away the tip of a hair, which is tapered at the end,” explained licensed aesthetician Jordana Mattioli of Complete Skin MD. “Those short hairs, when they continue to grow past the surface of the skin aren’t tapered anymore, so we perceive this temporary process to be that the hair is thicker.” As such, men can safely shave as often or as seldom as they please.