A global study reinforced the link between mental health and gut bacteria and indicates that a diet rich in many different types of vegetables may contribute to improved health. 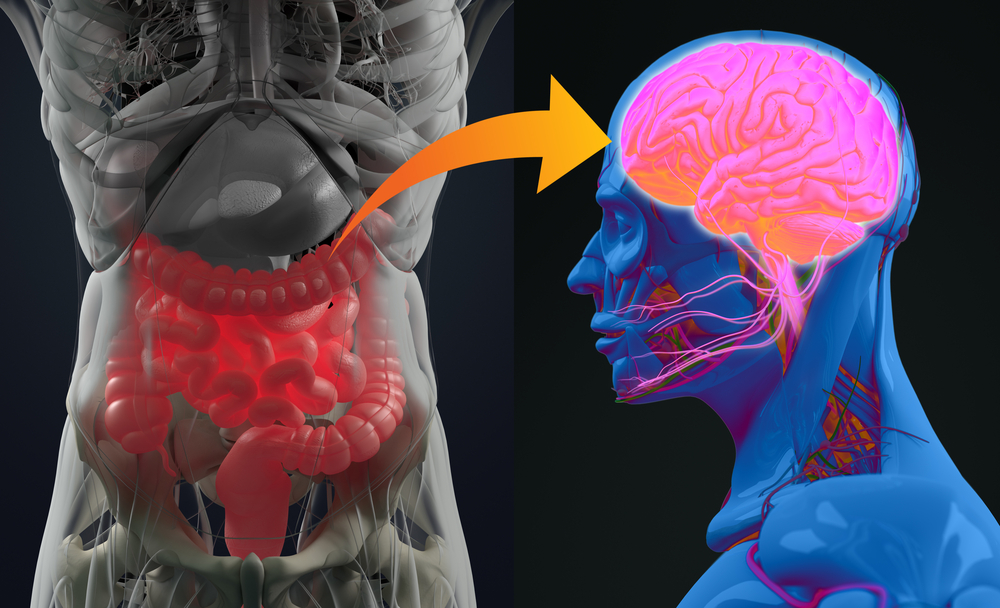 Researchers have identified a connection between the gut and the brain.

The global crowd-sourced study by the University of California of over 11 000 participants found that those who ate more than 30 different plant types a week had gut microbiomes (eco-systems) that were more diverse than those who ate 10 or fewer types of plants per week. A high diversity of gut bacteria is believed to be a sign of a healthy gut which in turn impacts on overall health.

Researchers also found that respondents with mental health issues such as post-traumatic stress disorder (PTSD), schizophrenia, depression, and bipolar disorder had more bacteria in common with others who reported similar problems, strengthening the link between mental health and gut bacteria.

Previous research has highlighted a connection between anxiety and the absence of certain healthy gut microbes, while another study found that certain gut bacteria are altered in people with PTSD.

The study follows a review of research on the common inflammatory gut disorder irritable bowel syndrome (IBS), which indicated that IBS symptoms may be alleviated through a regular meal pattern, using a nutraceutical such as turmeric extract, curcumin, and avoiding gluten, excessive fructose, lactose, and gas-producing foods.

Curcumin has been used for centuries in Ayurvedic and traditional Chinese medicine for abdominal pain and inflammation and has shown in clinical studies to play a positive role in inflammatory bowel disorders. In a clinical trial, curcumin helped induce remission in patients with colitis (inflammation of the colon), while another study suggested curcumin decreased abdominal pain and improved quality of life of IBS patients.