Malaria has claimed many lives over the years despite being easily preventable and treatable. An estimated 229 million cases of malaria and 409 000 deaths caused by the disease were reported worldwide in 2019, a staggering 94% of which occurred in Africa. Girls and women are often assigned the role of caregivers for family members who have contracted malaria which can mean their attendance at school might drop, impacting their ability to become economically active or independent outside of the home. Additionally, pregnant women who are afflicted by the disease are exposed to an increased risk of maternal death, stillbirth, premature delivery and low birth weight infants. 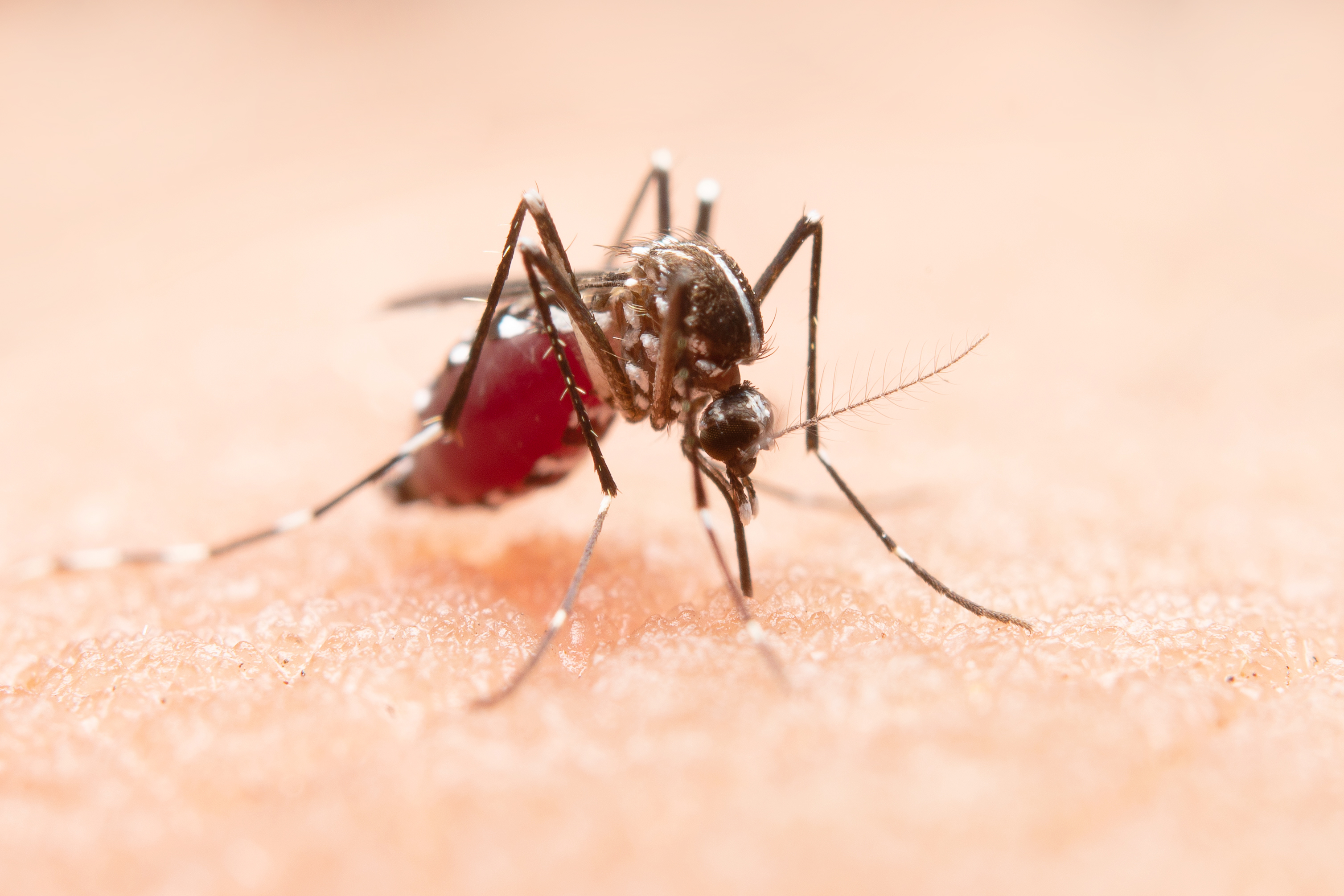 Girls and women are often assigned the role of caregivers for family members who have contracted malaria which can mean their attendance at school might drop, impacting their ability to become economically active or independent outside of the home [Image: jcomp/Freepik].

Malaria in pregnancy contributes to 10 000 maternal deaths and 200 000 newborn deaths globally each year and is the cause of up to 20% of all stillbirths in Sub-Saharan Africa. In 2018, 1 in 3 pregnant women in Sub-Saharan Africa were infected with malaria, placing a significant number of women and children at risk of serious illness and death.

While these numbers might offer a dim view of the fight against malaria, significant progress against the impact of this deadly disease has been made over the past decade as a result of the important work carried out by women on the frontlines.

“At a macro level, both men and women are equally susceptible to malaria infection given equal exposure. However, patterns of exposure can often be dictated by or coincide with gender norms and behaviour,” says Kim Lazarus, Co-founder of Goodbye Malaria. “Understanding how gendered patterns of behaviour influence exposure to mosquitoes and incorporating this data into efforts to fight malaria can help to develop more effective preventative measures against infection.”

Gender dynamics related to decision making, division of labour, and access to financial resources all contribute to women and girls’  exposure to infection as well as their ability to access healthcare to treat it. But, it’s important to note that taking a gendered approach to the fight against malaria goes beyond simply taking into account how the disease impacts women and girls in terms of exposure and treatment.

Because of the crucial role women play in helping to eradicate malaria in Africa, there is a growing need to include women in not only the execution of prevention and treatment strategies, but also their development.

“Women need to be a part of decision-making processes so that we can broaden and magnify their significant contributions to eradicating malaria. More women in leadership roles at all levels of the fight against malaria will not only help to improve health outcomes and accelerate the eradication of malaria, but will also play a key role in advancing gender equality,” adds Lazarus.

Healthcare systems which call on women to serve as healthcare workers, leaders, advocates and activists within their communities are able to facilitate the uptake of services by women, their family and community members, and improve community awareness of prevention, symptoms, and treatment of malaria. Engaging women in leadership positions within their communities raises their social status and increases their household bargaining power, which can decrease the likelihood of a family member contracting malaria by a whopping 40%.

Professor Karen Barnes,  from the University of Cape Town and Co-Chair of the South African Malaria Elimination Committee notes key points to remember when treating malaria:  “It’s not only community workers that are mostly women working to fight malaria. The nurses who diagnose and treat the disease are also mostly women. This is a crucial point, since diagnosing and treating malaria within 24 hours of experiencing symptoms is very important.”

Barnes also notes that in addition to frontline workers, many of the researchers working in the field are also women. Gender intentional strategies, policies, and programs that take womens’ experiences and contributions into account will improve gender equality in malaria research and development even as it enhances the effectiveness of their implementation.

“As we work towards achieving a more gendered approach to the fight against malaria, we must continue to support the brave women who are spearheading the charge to stamp out the disease, as well as those who are impacted by it. We salute the women on the frontline testing and treating, distributing bed nets, conducting indoor residual spraying of households. We salute the women caring for their families. We salute the women behind the microscopes and in the labs” says Lazarus.

In 2019, Goodbye Malaria and Nova chocolates partnered to create sugar-free, fat-free and ethically sourced artisanal dark chocolates called Every Bite Counts, to enable anyone to help back the efforts against malaria by simply buying a chocolate bar. The two existing chocolate flavours have helped to raise much needed funds for priority malaria elimination programmes in Southern Africa, as well as creating increased advocacy through the sales of the chocolate bars.

Women and girls are fundamental to the prevention and eradication of malaria from the continent, and the world.. Now, to celebrate the women who are fighting malaria on the frontline, and to raise awareness of the impact of malaria on women and young girls, Goodbye Malaria and Nova chocolates have released a new salted caramel and a coconut flavour chocolate bar with packaging that depicts the valiant, young African women who are leading this fight.

It is time that women are recognised for their work and that their ability to meaningfully participate in addressing the impact of malaria in Africa is supported as these young girls and women will become the leaders of the  generation that will end the silent killer for good.