The pre-exposure prophylaxis (PrEP) regimen of long-acting cabotegravir (CAB LA) injections once every eight weeks is safe and superior to the daily oral tenofovir/emtricitabine (TDF/FTC), currently used for HIV prevention among women in sub-Saharan Africa. This according to researchers from the HIV Prevention Trials Network (HPTN). The trial, known as the HPTN 084 trial was headed by Dr Sinead DelanyMoretlwe, a research professor at the Wits Reproductive Health & HIV Institute (Wits RHI). 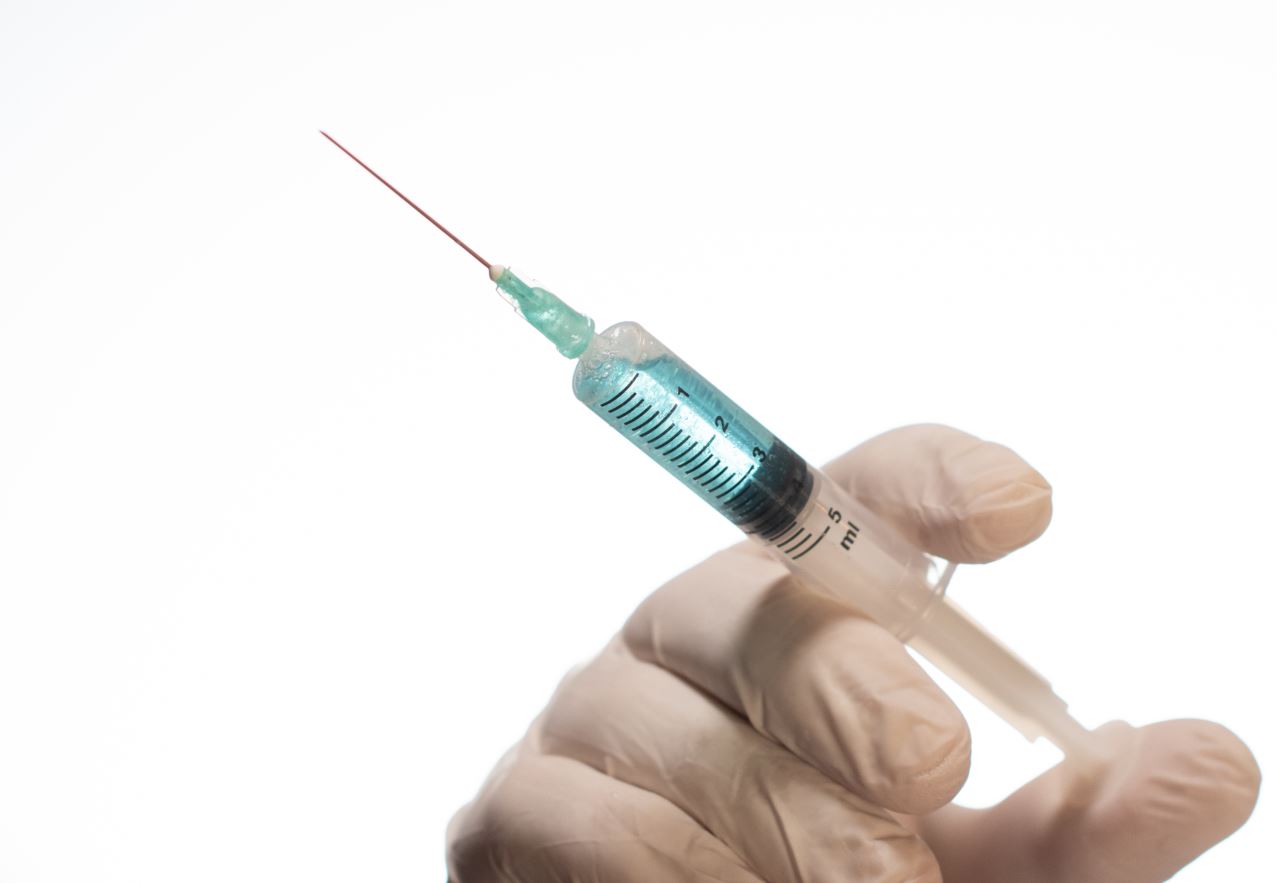 A highly effective product like CAB LA that does not require a daily pill can be an important part of ending the HIV epidemic globally [Image: Wirestock].

“The results from HPTN 084 are incredibly important for women in Africa where lowering HIV incidence remains a priority,” said HPTN 084 protocol chair Delany-Moretlwe. “We know that adherence to a daily pill continues to be challenging, and an effective injectable product such as long-acting CAB is a very important additional HIV prevention option for them. We are grateful to the women who volunteered for this study and the research staff, as this study would not have been possible without their commitment to HIV prevention.”

“This announcement demonstrates the important role that research entities and research-intensive universities play in transforming society and saving human lives,” said Professor Zeblon Vilakazi, Vice Chancellor and Principal Designate of Wits University. “Universities like Wits continue to generate high-quality, locally-relevant knowledge that match and exceed global standards. This incredible breakthrough will certainly save the lives of many women living in sub-Saharan Africa, and beyond.”

“In the past 30 years, Wits researchers and clinicians have been at the forefront of the global fight against HIV,” said Professor Martin Veller, Dean of the Faculty of Health Sciences at Wits University. “This outcome makes all the time, hard work, and money invested in research efforts truly worthwhile.

The remarkably low risk of becoming infected by HIV while on long-acting cabotegravir amongst study participants makes this modality of prophylaxis clinically, very attractive.” Professor Helen Rees, executive director of Wits RHI described the results as a milestone for prevention of HIV among women at risk of HIV worldwide and especially for women in sub-Saharan Africa.

“If we are to turn the tide on the HIV epidemic, we will need prevention options that work for women in sub-Saharan Africa. These findings provide great hope and motivation for additional studies to show safety an acceptability in adolescents, pregnant and breastfeeding women.”

Earlier this year, a sibling study called the HPTN 083 clinical trial showed that a PrEP regimen containing CAB LA injected once every eight weeks was superior to daily oral TDF/FTC for HIV prevention among cisgender men and transgender women who have sex with men. “The results from HPTN 084 along with the HPTN 083 results released earlier this year show how far we have come in the fight against HIV,” said Dr Myron Cohen, HPTN co-principal investigator and director of the Institute for Global Health at the University of North Carolina in Chapel Hill.

“A highly effective product like CAB LA that does not require a daily pill can be an important part of ending the epidemic globally.”