The judgment confirmed that the HPCSA’s jurisdiction is not limited to the conduct of rendering of health services and that the doctor-patient relationship is not a pre-requisite for the HPCSA’s jurisdiction over such matters. A general medical practitioner was charged by the HPCSA for unprofessional conduct on the basis that he allegedly improperly persuaded his patients to invest in a financially distressed company of which he was a director and transferred the funds invested in that company to his private bank account. 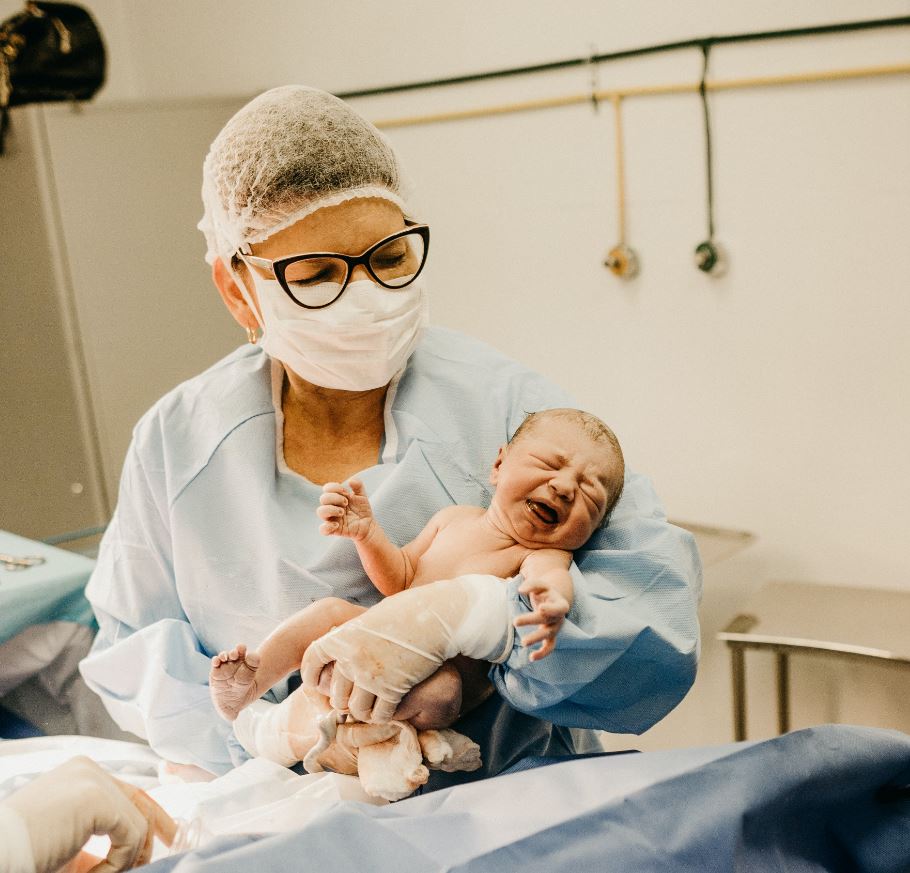 Section 41(1) of the Act confers powers on the Professional Boards of Council to “institute an inquiry into any complaint, charge or allegation of unprofessional conduct against any person registered under the Act”.  The only issue to be decided on was whether the conduct complained of would constitute unprofessional conduct.

Unprofessional conduct is defined in the Act as “improper or disgraceful or dishonourable or unworthy conduct or conduct which, when regard is had to the profession of a person who is registered in terms of this Act is improper or dishonourable or unworthy”.  The Court held that this definition does not confine the HPCSA’s jurisdiction to the conduct of rendering health services.

It was held that the HPCSA bears extensive supervisory functions and that it is not merely a medical malpractice watchdog, but is also the primary guardian of morals of the health profession.

The essence of the charges are that the doctor used his access to his patients to unduly benefit himself and his companies, to the prejudice of his patients.

The jurisdictional bases for the HPCSA’s disciplinary authority are registration, by the health professional concerned with the HPCSA and allegations which, if proved, would constitute improper, disgraceful, dishonourable or unworthy conduct.  A doctor patient-relationship is not a prerequisite for the HPCSA’s jurisdiction.

The allegations made against the doctor, if proved, would constitute unprofessional conduct which would mean that disciplinary proceedings would have to be instituted against him.  The matter was referred back to the Professional Conduct Committee.

It is clear from the judgment that the HPCSA remains tasked with being the moral compass of the health profession and that its jurisdiction is not confined to complaints that relate only to the practice of medicine.