A gynaecologist and obstetrician, appeared before the Professional Conduct Committee of the Health Professions Council of South Africa (HPCSA) on charges lodged against him by his patient, Mrs M. He pleaded guilty to 2 out of 7 counts of alleged unprofessional misconduct and was found guilty only of the 2 counts which he pleaded guilty to. These were the removal of Mrs M’s Fallopian tubes without her consent and for performing a salpingectomy instead of using alternative means to drain her tubes. 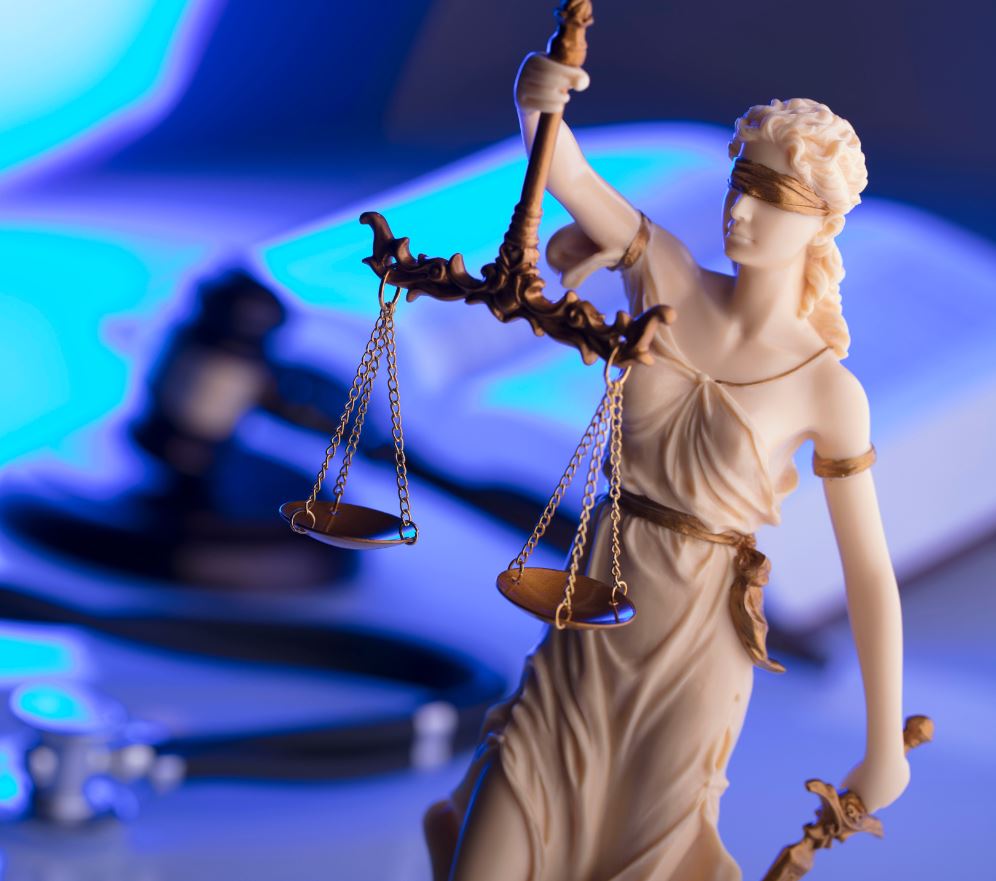 A recent judgement by the HPCSA highlights the organisation's role role as protectors of the public [Image: Shutterstock}.

He was suspended from the register of medical practitioners for a period of 12 months, 6 of which were suspended for a period of 3 years on condition that he did not commit a similar transgression during the period of suspension. The effect of the sanction was that the doctor was barred from practice for a period of 6 months. The doctor appealed the sanction in terms of section 42(1A) of the Health Professions Act, 1974 which states that a penalty is to remain in force until an appeal is finalised.

The doctor brought an urgent application for an interim order suspending the implementation of the sanction imposed. The application was brought on a number of grounds, one of which was that by the time the appeal would be heard, the sanction against him would have been implemented irrespective of the outcome of the appeal which would, at that stage, become insignificant. The sanction would result in him suffering financial prejudice and he would be forced to close two of his practices which would impact on the interest of his patients.

Further, it was stated that the doctor was entitled to an appeal before the Appeal Committee of the HPCSA in terms of Regulation 11 and that he had the right to administrative action which is lawful, reasonable and procedurally fair in terms of The Promotion of Administrative Justice Act, 2000.

The court stated that the separation of powers afforded to functionaries such as the Professional Conduct Committee of the HPCSA should be recognised as it had been conferred with the power to exercise its duties to regulate medical practitioners and protect public health as a result of its members’ expertise and knowledge in the field of medicine. It was held that the Professional Conduct Committee, in suspending the doctor from practice, was better placed to decide whether the doctor’s patients would suffer potential harm if the doctor-patient relationship was broken.

With regards to the contention that the doctor would suffer financial loss which would impact on his patients, it was held that section 42(1) was aimed at protecting the public from the conduct of medical practitioners who were suspended from practice pending an appeal. The interests of the public should be taken into consideration. For these reasons, the court held that the balance of convenience favoured the protection of the public over the doctor’s financial interests.

It was held that the doctor had failed to establish or satisfy the allegation that he had a right which was worthy of protection. The court declined to issue the interim order and the application was dismissed with costs.