The Alliance brought an application to set aside the General Regulations published on 25 August 2017 under GN 859, in GG 41064 (the Regulations) under the Medicines and Related Substances Act, 1965 on the basis that the scope and ambit of the Regulations exceeded the rule-making powers afforded to the Minister under the Act. The court held that the Act is aimed at regulating and controlling medicines and scheduled substances that fall within the ambit of the Act and not those that fall outside the definition of “medicine”. While some complementary medicines and health supplements, as defined in the Regulations, would be medicines under the Act, many would not be. Therefore, the Regulations purport to regulate numerous substances that are not medicines under the Act, and were accordingly found to be beyond the powers of the Minister to regulate, to this extent. The SCA dismissed the appeal on this basis. 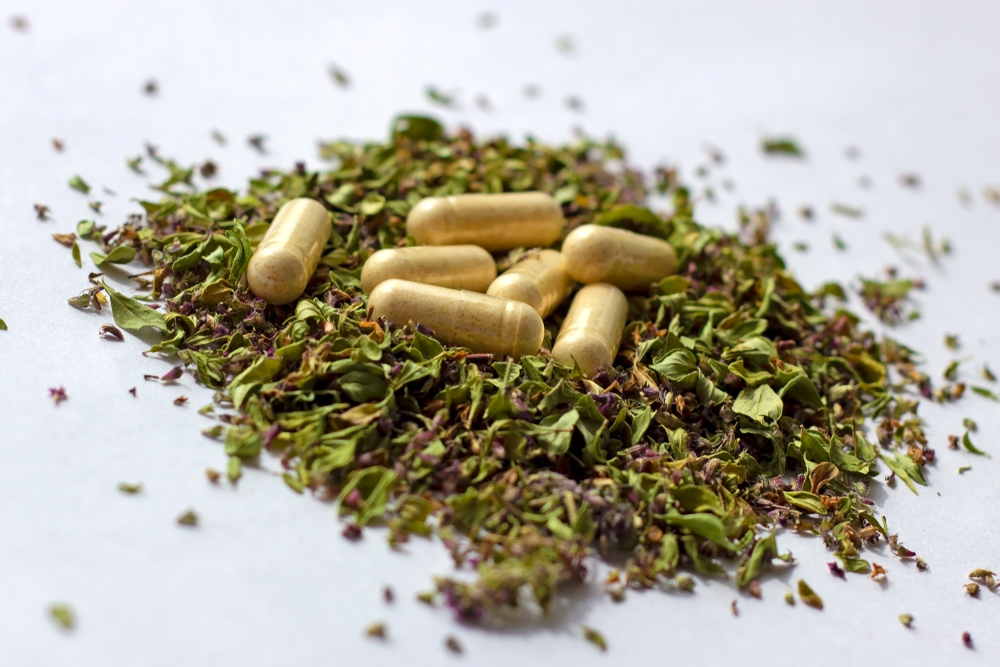 While some complementary medicines and health supplements, as defined in the Regulations, would be medicines under the Act, many would not be [Image: Shutterstock].

The Act regulates medicines, scheduled substances, medical devices and in vitro diagnostic devices.  In terms of section 22A, the Minister may prescribe scheduled substances on the recommendation of SAHPRA.  The availability of these substances to the general public is dependent upon the level of its scheduling.

Section 13 of the Act states that the safety, quality and efficacy of a medicine is imperative in determining whether it should be registered or made publicly available.  According to section 14, SAHPRA has the discretion to determine whether a medicine is subject to registration.  Section 16 of the Act prescribes the procedure to be followed in registering a medicine.

The Minister and SAHPRA argued that the definition of “medicine” under the Act was wide enough to include complementary medicines, as defined in the Regulations.  The Minister denied that he did not consider the commentary received in response to the draft Regulations and argued that, since the implementation of the new Regulations, SAHPRA had received an increased budget and its structure had improved, which meant that it had the necessary capacity to administer the requirements under the Regulations.

The High Court had ordered that the definition of “medicine” in the Act is to apply only to substances used to diagnose, treat, mitigate, modify, or prevent maladies to achieve a therapeutic purpose.  The High Court declared the Regulations to be unlawful as they applied to complementary medicines, and not to medicines as defined in the Act, but suspended this declaration of invalidity for a period of twelve months to allow SAHPRA to remedy the defects contained in the Regulations.

The SCA was faced with determining whether the Alliance was entitled to challenge the validity of the provisions and whether it had showed that the provisions were constitutionally unsound or invalid on the face of them.  It accepted that the Alliance acts on behalf of its members who are manufacturers and retailers of complementary medicines and health supplements and that their rights were adversely affected by the Regulations, which they regarded as invalid.  It is on this basis that the Alliance had the necessary standing to bring the application.

The SCA decided the matter under PAJA because no attempt was made by the parties to convince the court that the making of regulations by a Minister did not constitute administrative action under PAJA.

The Act defines “medicines” as any substance used or purported to be suitable for use or manufacture or sale in the diagnosis, treatment, mitigation, modification or prevention of disease, an abnormal physical or mental state or any such symptoms, or restoring, correcting or modifying any somatic or psychic or organic function.  In order to qualify as a medicine, a substance must accordingly either be used, purport to be suitable for use, or be manufactured or sold for use for therapeutic purposes.

The Regulations define a “complementary medicine” as any substance or mixture of substances originating from plants, minerals, animals or other substance, as determined by SAHPRA, which is used or purports to be suitable for use or manufactured or sold for use in maintaining, complementing or assisting the physical or mental state, or to diagnose, treat, mitigate, modify, alleviate or prevent disease or illness or the symptoms or signs thereof or abnormal physical or mental state of a human being or animal, and used as a health supplement or in accordance with those disciplines as determined by SAHPRA.

In respect of the Alliance’s cross-appeal against the twelve-month suspension of the declaration of invalidity, the SCA held that it is widely accepted that there is a public interest in the regulation of complementary medicines and health supplements not considered to be medicines under the Act, and that it was in the public interest to allow for the regulation of these substances until the Regulations are cured.