Initial combination therapy with metformin plus a second agent may allow patients to achieve HbA1c targets more quickly than sequential therapy. Accordingly, such an approach may be considered in those individuals with baseline HbA1c levels well above target, who are unlikely to successfully attain their goal using monotherapy. 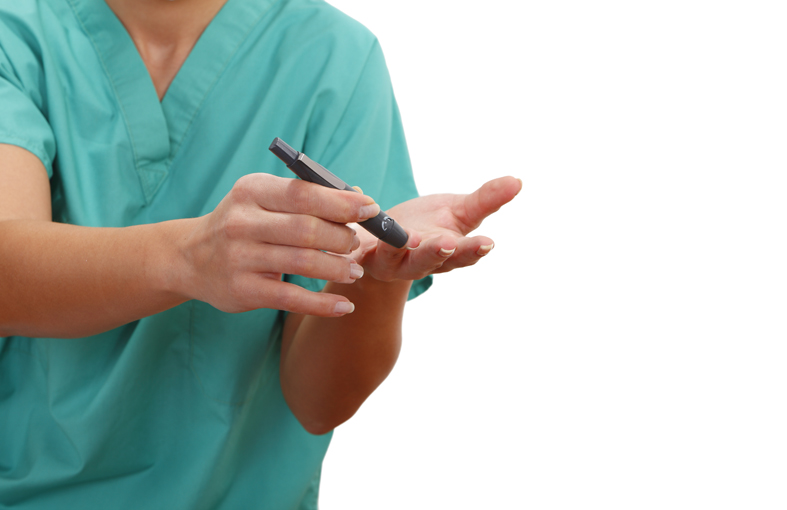 The sodium–glucose cotransporter 2 (SGLT2) inhibitors’ mechanism of action involves inhibiting the SGLT2 in the proximal nephron, thereby reducing glucose reabsorption and increasing urinary glucose excretion by up to 80g/day. Because this action is independent of insulin, SGLT2 inhibitors may be used at any stage of type 2 diabetes (T2D) even after insulin secretion has waned significantly.

The DECLARE–TIMI 58 trial showed that the SGLT2 inhibitor dapagliflozin was noninferior to placebo with respect to the primary safety outcome of major adverse cardiovascular events (MACE). Dapagliflozin did not result in a significantly lower rate of MACE, but in a broad population of patients with T2D it did result in a significantly lower rate of cardiovascular death or hospitalisation for heart failure than placebo.

The UK Prospective Diabetes Study (UKPDS) demonstrated that any improvement in glycaemic control and blood pressure reduces diabetes-related complications. In trials such as this, patients are selected both by investigators and by themselves. The observation that UKPDS patients had a lower mortality than the general population with T2D may be a reflection of this.

What was achievable and acceptable to a trial population cannot be necessarily translated to everyone with T2D. This must be remembered when applying the results of the study to clinical practice. Non-adherence to lifestyle modifications and prescribed drug treatments is prevalent among people with diabetes, with estimates ranging from around one-third of patients to nearly 100%.

In T2D, early combination therapy using agents that target a number of the underlying pathophysiologic defects contributing to hyperglycaemia may improve patient outcomes. For many patients, the combination of metformin with an SGLT-2 inhibitor may be a good option because these agents have complementary mechanisms of action, neutral-to-positive effects on body weight, and a low risk of hypoglycaemia.

In clinical trials, the combination of dapagliflozin with metformin produced significant and sustained reductions in glycated haemoglobin and body weight in a broad range of adult patients with T2D, including those initiating pharmacotherapy and those with more advanced disease. These reductions were accompanied by modest decreases in blood pressure, although the drug is not indicated for weight loss or blood pressure reduction. Dapagliflozin as add-on therapy to metformin was well tolerated and associated with low rates of hypoglycaemia. Early combination therapy with dapagliflozin and metformin may be a safe and appropriate treatment option that enables patients with T2D to achieve individualised glycaemic goals as either initial combination therapy in treatment-naïve patients or as dapagliflozin add-on in patients inadequately controlled with metformin therapy.