It’s winter in the Southern Hemisphere and summer in the Northern Hemisphere… So, who should be using more sunscreen? The answer is both! Because the radiation levels are what predict the necessity for daily screening up. A marked increase in the incidence of skin cancer in fair-skinned populations worldwide is strongly associated with excessive UV radiation exposure from the sun. 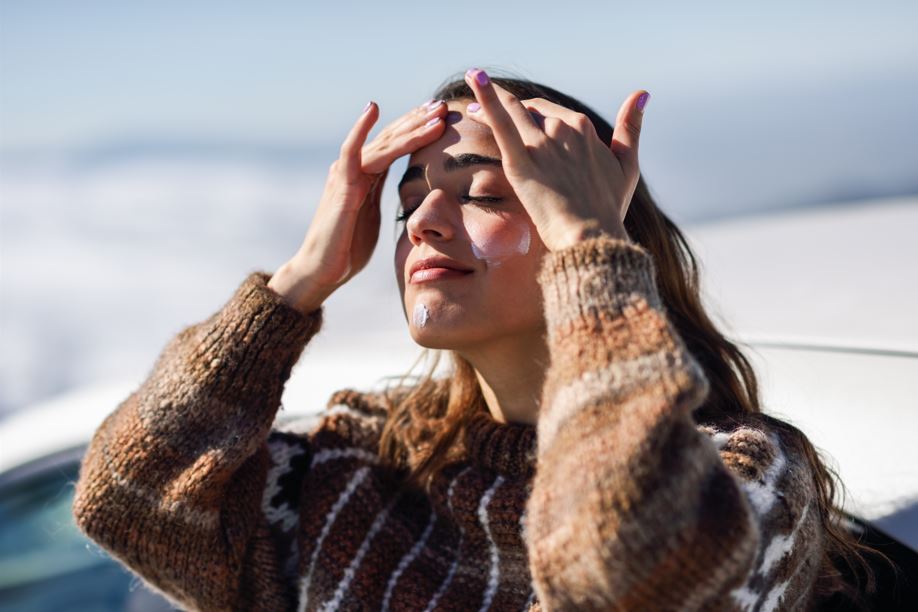 Even in winter, it’s important to apply a good sunscreen when going outdoors.

A study by the US Food and Drug Administration stated that chemicals used in most sunscreens are absorbed into your bloodstream after just two hours. That means your body has already absorbed harmful, toxic chemicals before your fun in the sun has begun. Furthermore, these chemicals really make themselves at home. Oxybenzone can be found in the bloodstream up to seven days after a single application.

This new information is not surprising to us, as skin cancer rates have been steadily rising over the last few decades. People are using more sunscreen than ever, and skin cancer is more common than ever. This highlights the alarming reality that while sunscreen is meant to protect us from skin cancer, it simply cannot do that job when it contains known carcinogens like benzones. You can avoid these chemicals altogether by choosing a sunscreen that relies on minerals rather than chemicals to protect your skin. Minerals like zinc and titanium dioxide sit atop the skin and reflect rays, much like mini umbrellas.

Click HERE to learn about SA’s very own Dr Janine Ellenberger and her pursuit for safe, chemical-free skincare products.