According to a study by the Journal of Circulation, the Implementation of standing and walking desks in South African offices could decrease the risk of physical health issues drastically as well as improve the mental and intellectual state of the workforce. This is according to Dr Robert Delgado, a corrective care chiropractor and lifestyle coach at Delgado Chiropractic, who says that the brain is like a battery that gets charged up by movement, especially movement of the spine. 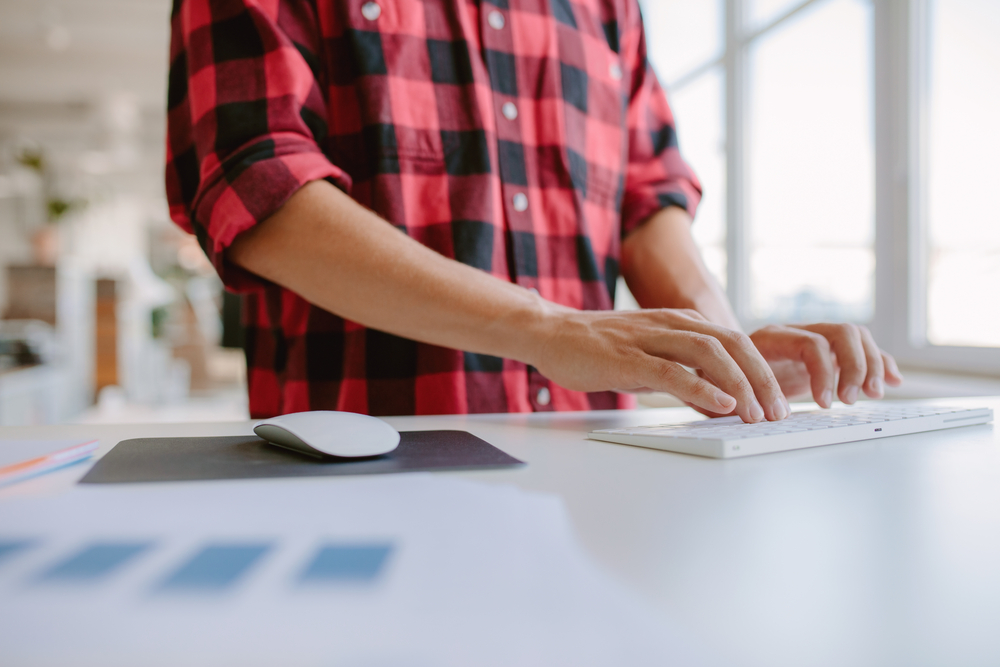 Standing and walking desks are valuable tools to combat the level of inactivity that is associated with a standard desk job.

“This is why we feel invigorated after exercises and lethargic after sitting all day. By not moving enough the brain becomes deficient in one of its most important raw materials namely proprioception, which can negatively affect focus, concentration, emotion and overall health and wellbeing.”

Dr Delgado explains that sitting for too long can also damage spinal joints and ligaments which sends stress signals, or nociception, to the brain. “This in turn can activate the stress response and the release of the hormone cortisol. The chronic release of cortisol has been implicated in the development of chronic illnesses including heart disease, diabetes, and obesity.”

Standing and walking desks are valuable tools to combat the level of inactivity that is associated with a standard desk job, he explains. “The key beneficial feature of standing desks is adjustability, which enables the user to adjust the height to the individual’s personalised needs and body structure. The electric models also have a height memory feature, so workers can switch from sitting to standing easily.”

In addition to the utilisation of standing desks, individuals who sit for extended periods must also take their spines through its full range of motion in order to feed the brain with vital nutrition, says Dr Delgado. “Whilst sitting, rotate your head to the right and to the left and flex the head down towards the floor and up towards the ceiling holding each position for five seconds. Extending the arms and flexing wrists and shoulders will also assist in turning the power of the brain back on.”

He stresses that the most important thing to do is to stand up every thirty minutes and recommends setting an Outlook reminder on your computer to go off every half an hour. “If using a standing desk is not a viable option, workers can use a slightly dynamic backrest for their chairs, which ensures that the core is engaged whilst sitting. This will also force you to get up and move as the core muscles begin to fatigue.

“I often hear individuals complain about a lack of time to take care of their health. The reality is that good health is the single most valuable asset that we possess and time must be made to take of it, even if it is just moving and activating the spine every 30 minutes,” concludes Dr Delgado.