Does more pollen mean worse allergy symptoms? Probably. If patients think their spring and autumn allergies are getting worse each year, they’re most likely right. The growing season of plants is longer and starts earlier than in the past, so the length of time pollen is in the air to cause symptoms has increased. 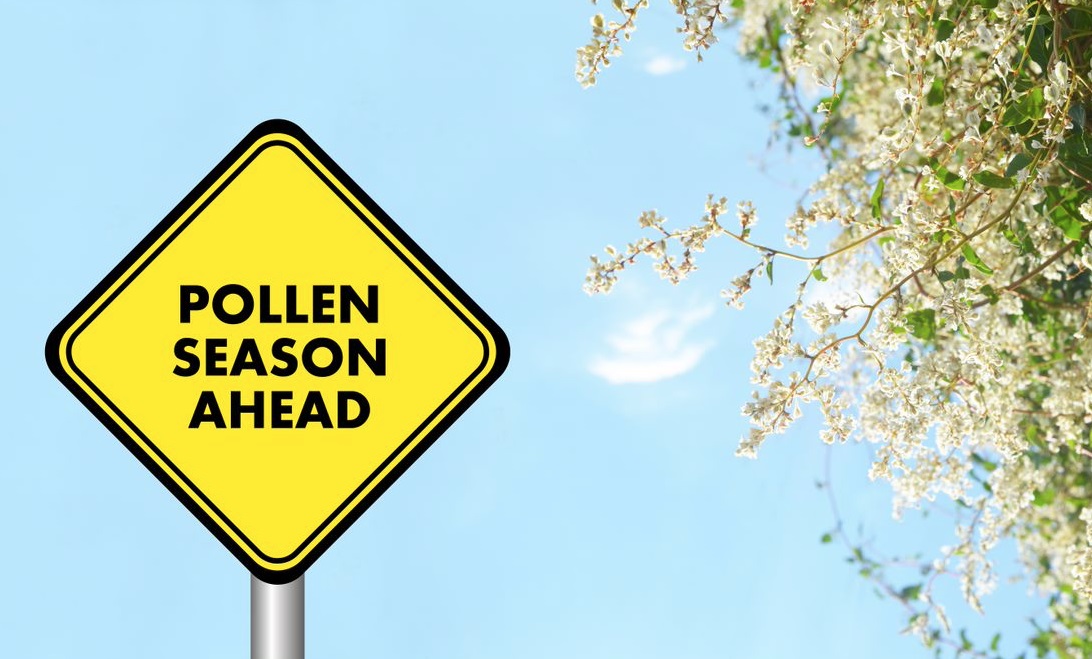 If patients think their spring and autumn allergies are getting worse each year, they’re probably right.

Your patient’s nose may already be aware of the findings from a study that climate change has made pollen season longer and worse. It’s definitely not good news for those who suffer from nasal allergies.

The study examined pollen counts from 60 North American stations over 28 years. The researchers found that the pollen seasons for plants like trees, grasses, and weeds showed a 20-day increase in length and a 21% increase in pollen concentration across North America during the time frame. While local studies are needed, seasons across the globe have seen significant changes over the last few decades.

1. First, the growing season of plants is longer and starts earlier than in the past, so the length of time pollen is in the air to cause symptoms has increased.

2. Not only is the season longer, but the amount of pollen produced by each plant is greater. According to the American College of Allergy, Asthma, and Immunology (ACAAI), one ragweed plant can produce as much as 1 billion pollen grains. A highly allergenic plant native to North America, ragweed was first detected by scientists in South African pollen spore traps in 2020.

3. Lastly, and very importantly, the pollen which is produced is more allergenic. That means it is more likely to trigger an allergic reaction with fewer grains of pollen in the air than pollen which is not as allergenic. In other words, the potency of the pollen is affected. It’s this triple play that is leading to more severe nasal allergies, which impair your patients’ quality of life.

What’s the best way to deal with a worsening pollen season? “Get ahead of it,” said allergist Dr Luz Fonacier, president of ACAAI. “If you know it’s likely that your allergy symptoms will arrive earlier in the spring or [autumn] season, start taking your medications sooner. If you begin your medications 2-3 weeks before your symptoms begin in earnest, chances are your suffering will be lessened.”

Pollens from trees are higher in the spring, grasses in the summer, and weeds in autumn. This may vary depending on weather conditions and where patients live. If possible, advise them to:

If patients think their autumn and spring allergies are getting worse each year, they’re probably right. If staying indoors during these times of the year and OTC allergy medications are not doing the trick to control patients symptoms, advise them to consult an allergist to help get relief.