The Global Breastfeeding Scorecard, which evaluated 194 nations, found that only 40% of children younger than six months are breastfed exclusively (given nothing but breastmilk) and only 23 countries have exclusive breastfeeding rates above 60%. Breastfeeding rates in SA are one of the lowest in the world. This contributes to the loss of the most vulnerable members of society including an estimated 20 000 babies under 1.8kg and 70 000 babies under five years of age per year. 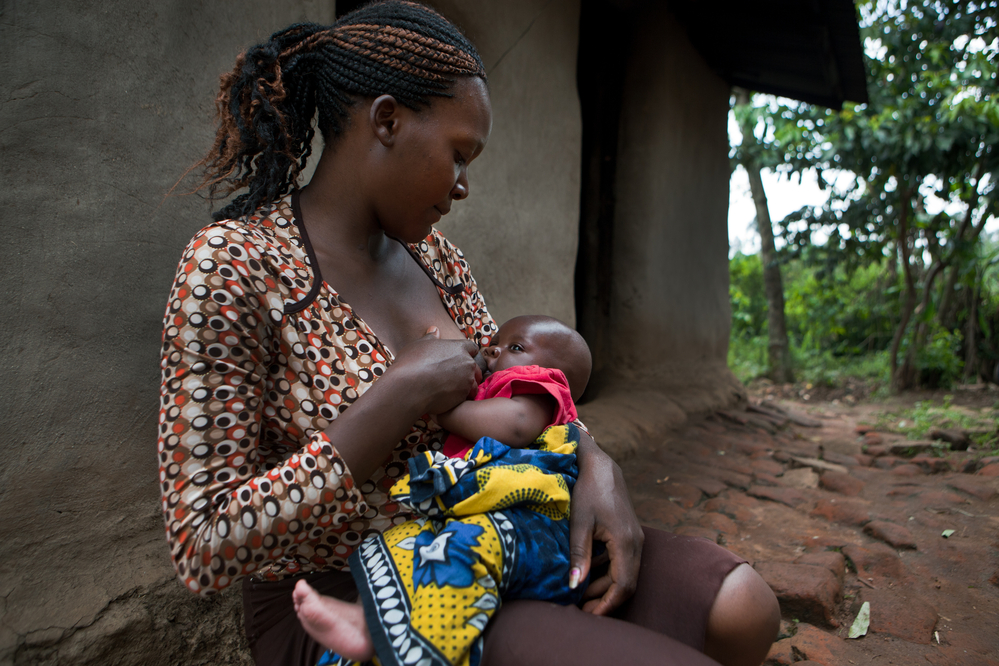 Evidence shows that breastfeeding has cognitive and health benefits for both infants and their mothers. It is especially critical during the first six months of life, helping prevent diarrhoea and pneumonia, two major causes of death in infants.

In 1998 the South African Demographic and Health Survey (SADHS) found that just 7% of infants under the age of six months were exclusively breastfed. The latest edition of the survey found the proportion had increased to 32% by 2016. This represents a nearly five-fold increase over the last twenty years.

As positive as the results of the SADHS are, SA still has a long way to go to meet the Sustainable Development Goals (SDG) set for 2025, exclusive breastfeeding rates of infants up to six months old need to increase to 50%.

Evidence shows that breastfeeding has cognitive and health benefits for both infants and their mothers. It is especially critical during the first six months of life, helping prevent diarrhoea and pneumonia, two major causes of death in infants. Mothers who breastfeed have a reduced risk of ovarian and breast cancer, two leading causes of death among women.

“Breastfeeding gives babies the best possible start in life,” said Dr Tedros Adhanom Ghebreyesus, Director-General of WHO. “Breastmilk works like a baby’s first vaccine, protecting infants from potentially deadly diseases and giving them all the nourishment they need to survive and thrive.”

Nurturing the Health and Wealth of Nations: The Investment Case for Breastfeeding, suggests that meeting this target could save the lives of 520 000 children under the age of five and potentially generate R3.9 trillion in economic gains over 10 years, as a result of reduced illness and health care costs and increased productivity.

“Breastfeeding is one of the most effective – and cost effective – investments nations can make in the health of their youngest members and the future health of their economies and societies,” said UNICEF Executive Director Anthony Lake. “By failing to invest in breastfeeding, we are failing mothers and their babies – and paying a double price: in lost lives and in lost opportunity.”

The investment case shows that in five of the world’s largest emerging economies – China, India, Indonesia, Mexico, and Nigeria – the lack of investment in breastfeeding results in an estimated 236 000 child deaths per year and R1.5 trillion in economic losses.

Globally, investment in breastfeeding is far too low. Each year, governments in lower- and middle-income countries spend approximately R3.2 billion on breastfeeding promotion; and donors provide only an additional R1.1 billion.

THE GLOBAL BREASTFEEDING COLLECTIVE IS CALLING ON COUNTRIES TO:

Breastfeeding is critical for the achievement of many of the SDG. It improves nutrition (SDG2), prevents child mortality and decreases the risk of non-communicable diseases (SDG3), and supports cognitive development and education (SDG4). Breastfeeding is also an enabler to ending poverty, promoting economic growth and reducing inequalities.