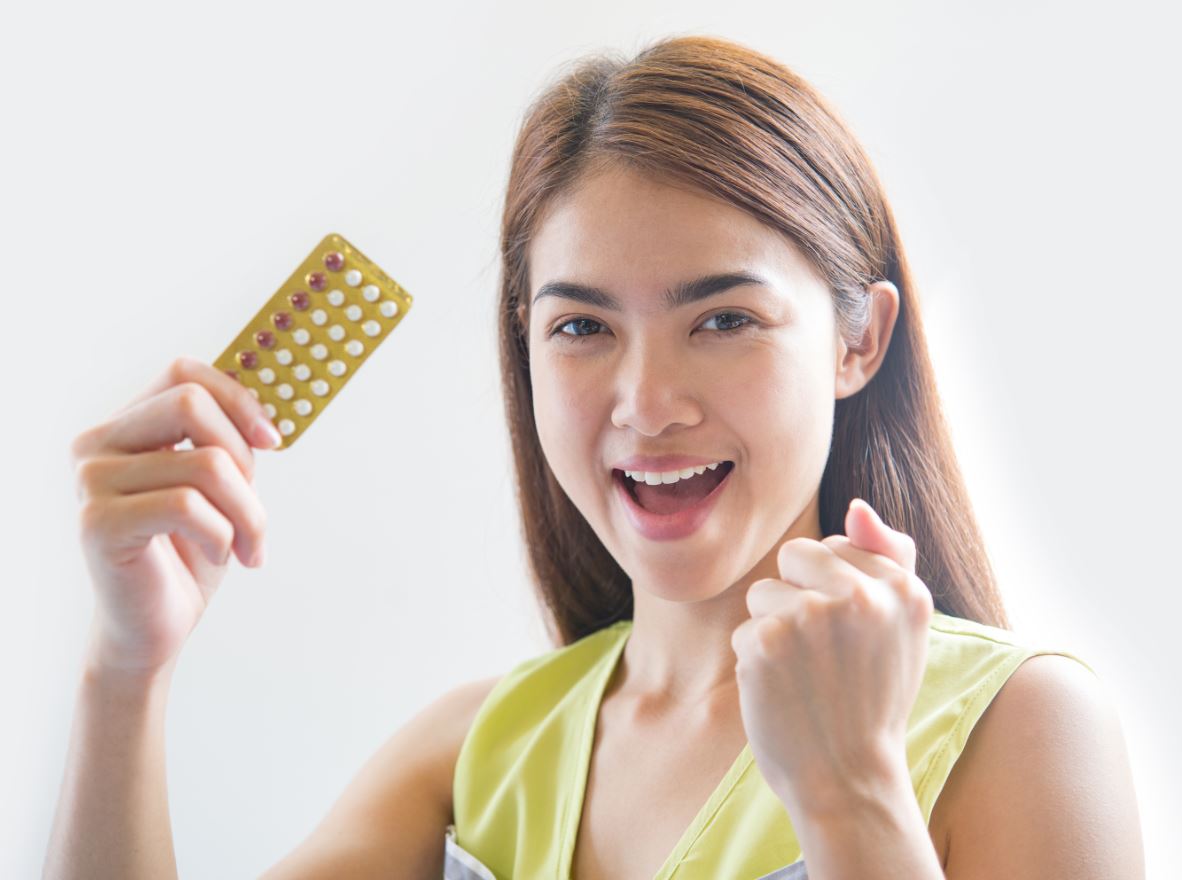 “The reality, when it comes to the menstrual cycle, is that as much as the cycle is predictable, ovulation is not,” said Dr Badenhorst (GP with a special interest in sexual health). “In fact, multiple studies have shown that women have no clue as to when they’re ovulating.”

Although ovulation occurs during the 24-36 hours after luteinising hormone (LH) peak, the timing of ovulation may vary considerably from cycle to cycle, even in women with regular cycles. “So, no one can ever say that they can’t fall pregnant. Unprotected sexual intercourse always carries a risk of pregnancy regardless of the day of the cycle because the timing of ovulation cannot reliably be predicted,” she warned.

“Normal spermatozoa can survive in the female reproductive tract and retain the ability to fertilise an egg for up to five days,” said Dr Badenhorst. “This is particularly important to understand in the context of when ovulation occurs and how long the risk of pregnancy is there.

“When taken immediately before ovulation is scheduled to occur, it actually postpones follicular rupture, which can take up to five days. This is where UPA is very good at acting as it delays the rupture for at least five days in 78,6 % of cases, according to the studies done. So, it acts for five days, therefore covering the 24-36 days of ovulation,” explained Dr Badenhorst. “It is not an abortifacient like mifepristone. Although it acts in the same way, mifepristone actually binds to prostaglandins to have this effect whereas UPA doesn’t bind to prostaglandins and therefore does not cause abortions.”

UPA VS OTHER EC

“So, why use UPA instead of levonorgestrel (LNG) which is currently available on the market?” Dr Badenhorst asked. “LNG is also a morning-after pill and it also inhibits ovulation, but, the big difference is that the efficacy of LNG is only within 72 hours, whereas UPA is effective for 120 hours after unprotected sex. This difference is due to UPA having a more potent effect on inhibiting follicular rupture. UPA inhibits ovulation in the pre-ovulatory phase, which is when the risk of pregnancy is highest. Another difference is that LNG is a progesterone receptor agonist (progestin), where UPA is a PR modulator.

“It’s important to remember that regardless of which EC is used, if it is taken after the pre-ovulatory peak of LH it’s not going to work,” said Dr Badenhorst.

Several studies have compared LNG and UPA. “The Brache study done in 2013 showed that up to 60% of follicles did not rupture five days after intake, compared to 14.6% in the LNG group.” Other studies done in 2006 and 2010 all found that the efficacy of UPA within the first 1-5 days is 98%. “That’s obviously when taken at the right time in the menstrual cycle,” Dr Badenhorst specified.

“If you compare LNG to UPA you will see that the efficacy of LNG drops as time lapses. Although LNG prevents 95% of pregnancies if taken within 24 hours, efficacy drops to 85% if taken within 25-48 hours, and after 72 hours it’s only 58% effective.” Unlike UPA which is proven effective for 120 hours after unprotected sex.

UPA around the world

Granted marketing authorisation by the European Medicines Agency (EMA) in 2009, in the US the FDA approved UPA for medicinal use in 2010. In 2014 the EMA went a step further recommending the EC be made available without prescription in the European Union. On the World Health Organization’s List of Essential Medicines since 2017, SA women have waited a considerable time for access to UPA.

To view a replay of the event, CLICK HERE.

Once you have watched the replay, please contact John.Woodford@newmedia.co.za to receive a certificate of attendance. Please allow 4-6 weeks for us to process your certificate, after which it will be mailed to the email address you provided during registration.

Please email John.Woodford@newmedia.co.za for any queries.