Death rates among women undergoing a C-section to deliver a baby are about 50 times higher in Africa than most wealthy nations, a new study reveals. 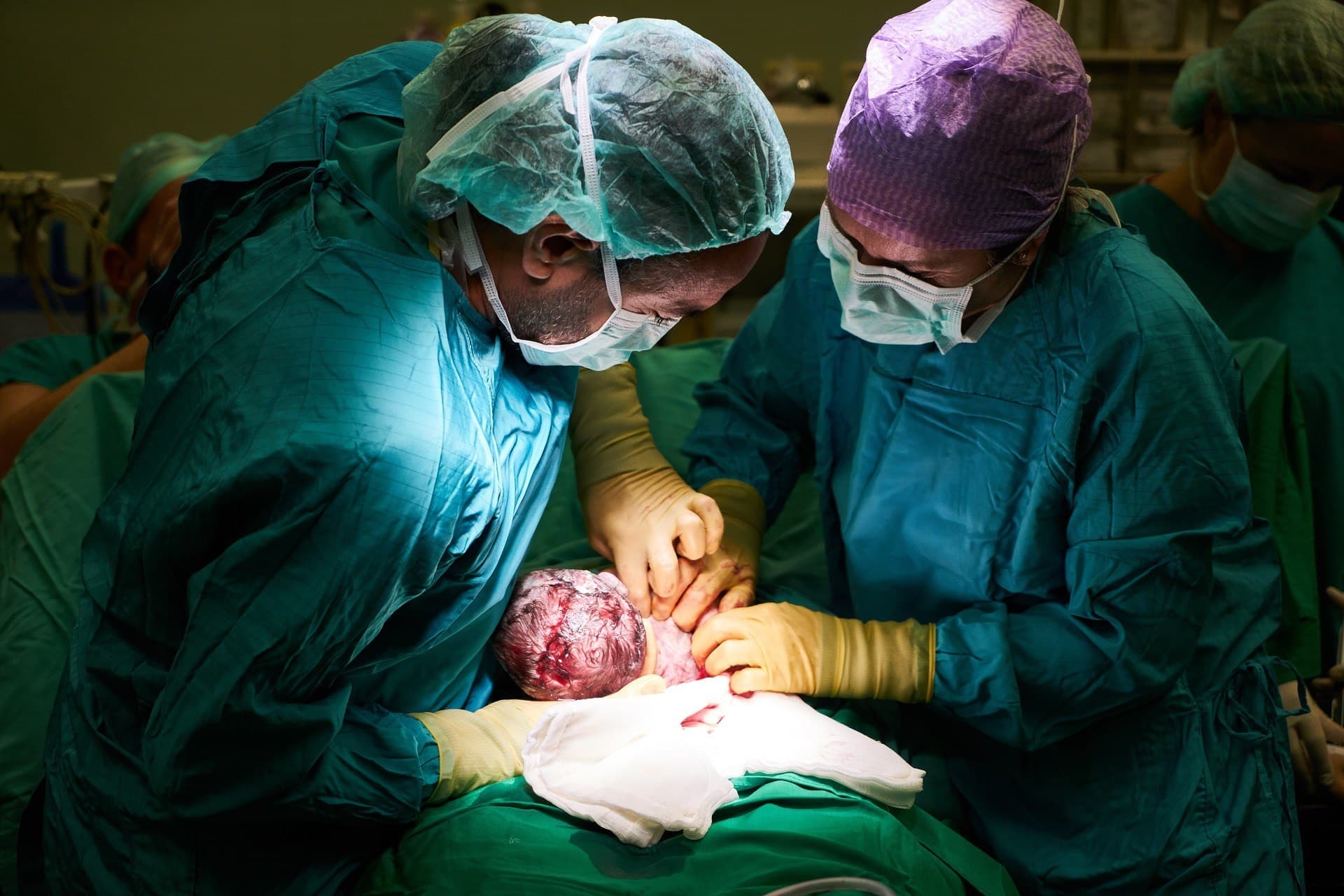 According to the study, the main reason for deaths during C-section was driven by peripartum haemorrhage and anaesthesia complications.

The finding that C-sections were 50 times deadlier for African women, made headlines across the world when the Maternal and neonatal outcomes after caesarean delivery in the African Surgical Outcomes Study: a seven-day prospective observational

The study, by a self-initiated research grant from the South African Medical Research Council, included 183 hospitals across 22 countries in Africa – making it the largest study to track maternal complications in Africa.

Confirming previous work, the study, led by University of Cape Town’s, Professor Bruce Biccard (Department of Anaesthesia and Perioperative Medicine), found the maternal mortality rate in African countries was ‘substantially higher than expected’. The sample of 3684 patients indicated one in 200 women dies during or soon after a C-section.

By comparison, maternal mortality is about one woman per 10 000 operations in the UK. Similarly, one in six African women experienced complications during C-section surgery, three times the rate of women in the US. The neonatal mortality rate after caesarean delivery is also high at 44 per 1 000 live births, double the global average.

The prognosis for neonates who survive is also poor. “The findings highlight the urgent need for improved safety for the procedure,” said Prof Biccard. “While many countries are aiming to reduce C-section delivery rates, increasing the rate remains a priority in Africa. Improving access to surgery might allow patients to present earlier and prevent complications and deaths but it is vital that this improvement occurs in parallel with programmes aimed at improving patient safety during C-section delivery,” he said.

Three-quarters of the women in the study had an emergency C-section. “There are not enough early identifications and access to surgery,” said Prof Biccard. “The number of human resources is also low. There are a minimum number of experts needed for a safe C-section, and that is low.”

According to the study, the main reason for deaths was driven by peripartum haemorrhage and anaesthesia complications. “Women die predominantly through bleeding. We have a big network of investigators working on this and we are trying to look at addressing that problem next year.”

“In high-income countries it is normal to have many antenatal check-ups, and problems can be identified early. In Africa we are below the threshold of C-sections performed, and we are not providing enough to see the benefits,” said Prof Biccard.

The Sustainable Development Goal (SDG)’s target 3.1 is to reduce the global maternal mortality rate to less than 70 per 1 000 live births by the year 2030, with no country exceeding 140.

“This goal currently appears unachievable in most African countries. However, improvement of C-section surgical outcomes could substantially improve both maternal and neonatal mortality, which would lead to key global health gains,” said Prof Biccard.

“Substantial progress has been made over the past 20 years in reducing maternal mortality, including in Africa, yet global disparities persist across all levels of obstetric care,” wrote Dr Anna Dare of the University of Toronto in The Lancet Global Health. “As the present study highlights, making childbirth safer for African mothers will require dedicated efforts to make C-section much safer as well.”

“Our findings could potentially inform interventions to improve the safety of C-sections for both mother and baby.”

THE STUDY IN NUMBERS