Increasing financial pressure and access to online health information has resulted in more South Africans turning to self-medication. But, when it comes to coughs, are they choosing the correct treatment? 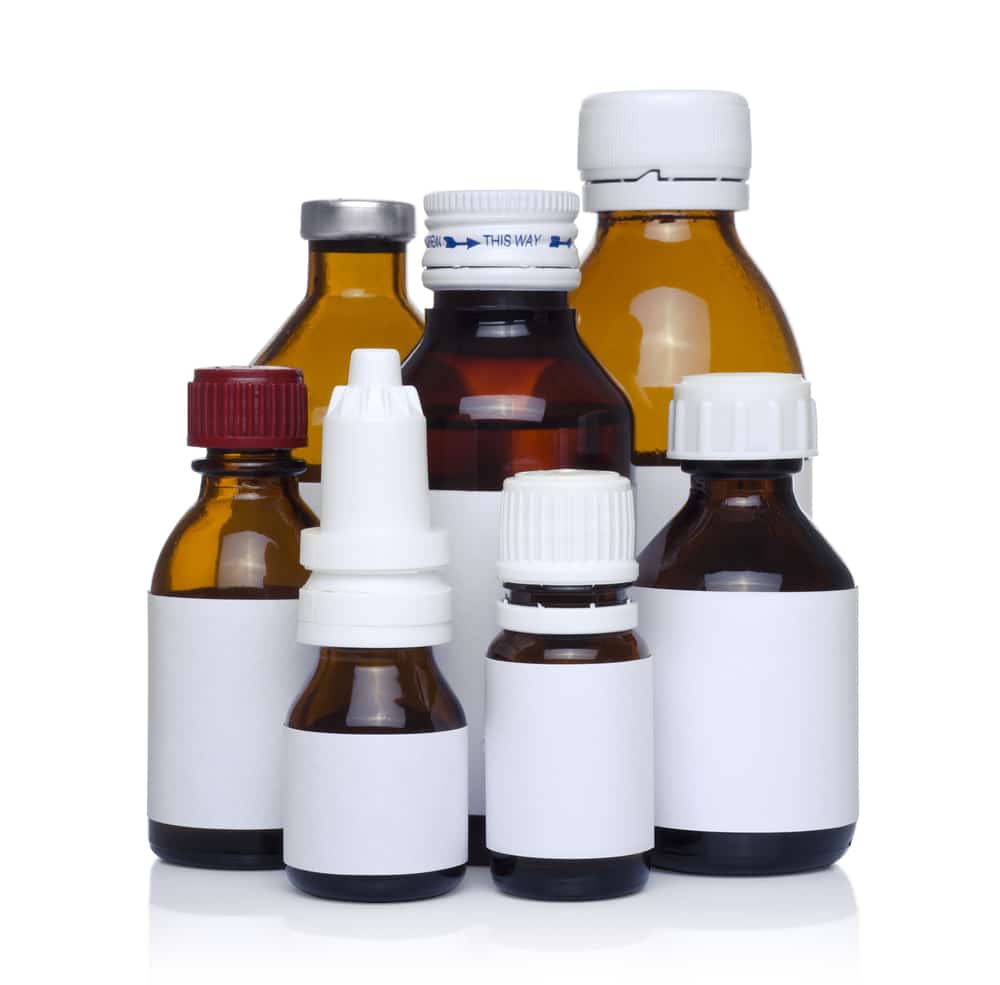 According to an international market research company, the global over-the-counter (OTC) drug market will grow to about $162 billion by 2020. More than 80% of people across the globe are using OTC medications as the first response to health issues, with respiratory drugs – including cough medicines – making up more than one-third of this market.

A recent South African cold and flu study found the sale of OTC medicines to treat colds and flu increased significantly last year. The most popular medications targeted pain and fever, followed closely by treatments for wet and dry coughs, and colds. Given the high cost of visits to the GP, as well as the availability of tons of information on the Internet, it’s not difficult to see why more people are self-medicating.

Surveys suggest that at any one time, up to one in three children or adults are suffering from a cough. It’s not surprising then that coughs are among the most common complaints for which people seek medical advice at this time of year. Last year, South Africans spent about half a billion rand on cough syrup medications alone.

Unfortunately, self-medication with OTC products poses significant risks to consumers. The potential for misuse and abuse, as well as adverse effects when not used properly are a concern. The wrong choice or incorrect use of cough syrups can lead to potentially harmful medicine interactions and side-effects ultimately costing the consumer more in the long run.

In addition, the combination of ingredients found in some cough syrups may be counterproductive and addictive. Codeine is considered to be the most misused OTC drug sold in SA, with the abuse of codeine-based cough mixtures widely reported both domestically and internationally. Abusing codeine, in whatever form, may be detrimental to one’s health. Like other opioid medications, abuse of codeine can result in vomiting and nausea, constipation, drowsiness, or even respiratory depression in severe cases.

TREATING THE CAUSE, NOT THE SYMPTOM

A cough is just a symptom rather than an actual infection itself which is why determining the cause of a customer’s cough is key to treating it properly.

An acute wet cough is caused by the build-up of mucus, so one way to treat it is by getting rid of the mucus causing the congestion. This is where OTC mucolytics have a key role to play. Mucolytics are drugs that loosen or break down mucus in the nose and chest, making it easier to cough up, and helping to reduce coughing and congestion quickly. They contain N-acetylcysteine (NAC) and are suitable for adults and children. Some come in the form of an effervescent tablet, making the medicine a lot easier to administer. They are alcohol-free, and because each tablet contains a fixed dose of NAC, it can be pre-mixed in a bottle of water, limiting the possibility of dosing errors.

The objective of using an expectorant is to move accumulated secretions and phlegm from the respiratory tract and to help stop a productive cough once the airway has been cleared. Expectorants work by signalling the body to increase the amount or hydration of secretions, resulting in more yet clearer secretions and as a by-product lubricating the irritated respiratory tract. Essentially thinning mucus, which makes it easier to cough up which helps to relieve chest congestion.

Bronchodilators cause the widening of air passages by relaxing bronchial smooth muscle, decreasing resistance in the respiratory airway, increasing airflow, and relieving the cough. They’re often used to treat long-term conditions (like asthma or chronic obstructive pulmonary disease) where the airways may become narrow and inflamed. Bronchodilators are either short-acting or long-acting. Short-acting medications provide quick or “rescue” relief from acute bronchoconstriction. Long-acting bronchodilators help to control and prevent symptoms by keeping the airways open for up to 12 hours.

There are also mixed feelings among the medical fraternity as to whether suppressing a cough is a good idea as a cough is the body’s natural way of protecting the respiratory tract from infection and irritants. Suppressing a cough could potentially make things worse. Never prescribe a cough suppressant for a wet cough, even if pressurised to do so by the customer. Similarly, never advise a customer to use a cough suppressant to treat a cough that is caused by asthma, emphysema, chronic bronchitis, or smoking. Suppressing the cough reflex in these cases can lead to secondary infections. As such it is generally advised that suppressants or anti-tussive agents are only taken at night to aid in sleeping.

Pharmacists and pharmacist assistants are uniquely positioned to advise patients intent on self-medication. Make the most of any opportunity to educate patients on the medications they’re considering – what they treat, and how they work. When dispensing OTC cold and flu medications, it’s important to ensure you recommend the product that will best treat the patient’s symptoms. Always ensure the new medication won’t interact negatively with other medication the patient is already taking and be clear on dosage and directions of use.