The pharmaceutical firm, which focuses on African, Asian and Australian markets, has opened a local website to educate people about cough types and available treatments. 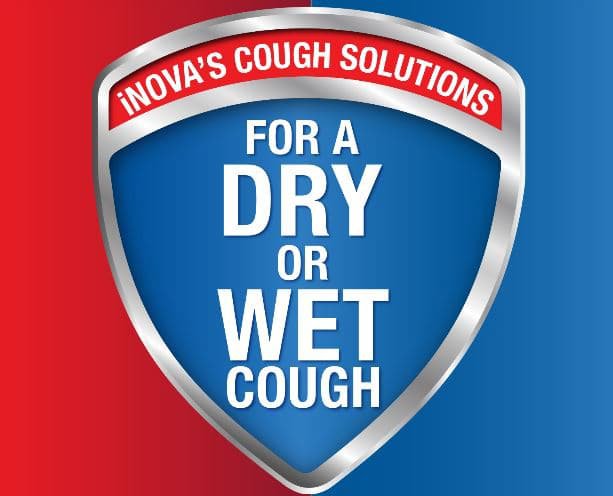 We produce mucus every day. In fact, our noses can produce up to a litre a day! But why do we need mucus? We need it in order to moisten the areas of the nose, throat, stomach and intestinal tract and trap bacteria and viruses before they can cause infection.

Ordinarily, we won’t notice the mucus. However, when our nasal membranes become irritated due to viruses, allergens, infections such sinusitis, dust particles, or airborne chemicals, they respond by producing more mucus which unlike normal mucus, is thin, watery, and runny.

This excess mucus can either come out of the nostrils as a runny nose, or run down the back of the throat as a post nasal drip. Post nasal drip can cause a sore throat, throat clearing and often a chronic cough. A prolonged episode of post nasal drip often presents after a viral upper respiratory infection.

So why does a post nasal drip cause a dry cough? The excess mucus tickles the nerves of the nasopharynx (the space above the soft palate at the back of the nose, which connects the nose to the mouth), which triggers a cough reflex.

Chronic coughing is so common that it is rated as one of the most common reasons for seeing a doctor, and post nasal drip is actually one of the most common causes of a nagging cough that just won’t go away. Coughing can interrupt sleep, cause fatigue and can impair concentration and work performance. Typically, patients with a post nasal cough will cough more at night.

Home remedies which may assist a post-nasal cough include inhaling steam from a hot shower or kettle. Nasal irrigations by way of saline nose sprays may also help clean out irritating secretions. At the early stages of a post nasal drip, over the counter medications that include a decongestant may be used, to decongest the nose and prevent the nagging irritating cough. Should the mucus pool in the lungs a wet cough syrup containing a bronchodilator, expectorant or mucolytic may be used.

Go to www.knowyourcough.co.za for more information or if you have any questions regarding symptoms or to determine the most suitable treatment for a particular type of cough.