Herbal demulcents have an important role to play in the treatment of coughs. With the arrival of flu season, cough is one of the most common symptoms for which patients will turn to their pharmacist to seek relief. Products that contain a pharyngeal demulcent can be particularly useful here. 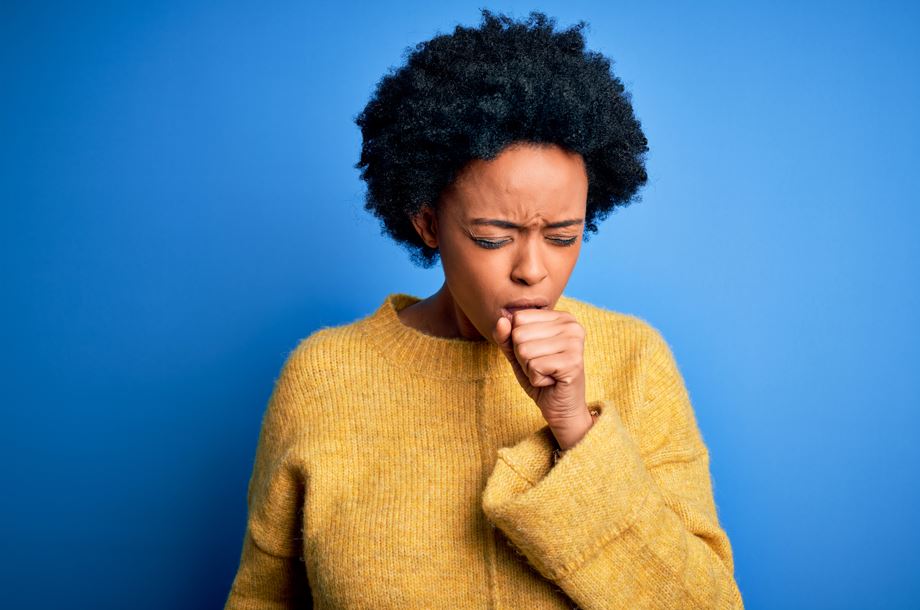 Demulcents such as pectin, glycerine, honey, and syrup are common ingredients in cough mixtures and cough drops.

“Demulcents are useful in cough due to irritation of the pharyngeal mucosa above the larynx. They are administered in the form of lozenges, cough drops, or linctuses. They act by increasing the flow of saliva, the best natural demulcent which produces a protective and soothing effect. The ‘syrup’ part of most cough syrups serves the same function,” Satoskar et al. explained in the 25th Edition of Pharmacology and Pharmacotherapeutics.

In fact, according to Dr Peter Voitl, a Specialist Paediatrician and paediatric expert for the European Medicines Commission for Paediatrics with special focus on phytotherapy, one could make the argument that demulcents like Althaea officinalis, more commonly known as marshmallow root extract, could be used as a first-line treatment for cough (The role of demulcents and secretolytics in treating coughs published in Medical Chronicle, May 2021).

One of the dangers of cough and OTC cold and flu preparations is that many of them combine multiple medications including decongestants, antitussives, antihistamines, expectorants, and antipyretics such as acetaminophen. As a result, it’s easy for a patient to take too much of a medication if they don’t check what’s in the cough medication they’re consuming as well as the cold and flu medication they’re taking. This has led to the increasing popularity of natural cough preparations with both consumers and healthcare practitioners. As Medical Chronicle explained in May 2021, “Natural ingredients such as thyme, ivy, and marshmallow root have been used for over 1 000 years to relieve cough and have proven clinical efficacy and safety. Healthcare practitioners have noted that patient and parent compliance is better with a natural product vs a chemical product and there might be less side effects using natural products.”

Althaea officinalis (marshmallow root extract) is an herbal demulcent traditionally used for symptomatic treatment of oral or pharyngeal irritation and associated dry cough. According to Sultana et al. the leaves and roots of the herb have been used since ancient times to treat sore throats and coughs. “The marshmallow herb contains mucilage, which coats the throat and soothes irritation.”

Describing honey as a time-honoured remedy for a sore throat, Sultana et al. said, “it can alleviate coughs more effectively than over-the-counter medicines that contain dextromethorphan, a cough suppressant. Dr Goldman agreed in Honey for treatment of cough in children published in Can Fam Physician. 2014 Dec; 60(12): “There is increasing evidence that a single dose of honey might reduce mucus secretion and reduce cough in children. In 2007, Paul et al. reported that in paired comparisons, honey was superior to no treatment or honey-flavoured dextromethorphan for cough frequency and severity, bothersome nature of the cough, and child or parent sleep quality as rated by the parents.”

“Liquorice root is both an expectorant and demulcent, simultaneously soothing the airways while loosening and thinning mucous, easing congestion,” said Sultana et al. “It can also ease any inflammation that may be irritating the throat.”

There are several more herbal demulcents and other herbal ingredients which boast other or multiple properties useful for cough and cold treatment and symptom relief. While there is no short answer to the complex question of how to treat a cough, and each person has unique needs, it’s clear that herbal medicines have an important role to play.

Physicians like Dr Voitl have gone as far as to conclude that marshmallow root extract, honey, and thyme are natural ingredients that are a safe first-line therapy for cough. He affirmed that demulcents are important in treating cough and are highly beneficial from the age of one year to adulthood. He regarded demulcents as a highly underestimated field in effectively treating coughs and stressed the importance of taste when administrating products to children, stating: “For a first-line treatment for children, you need something that the patient is willing to take in terms of taste, it should be proven to be safe, and effective for the different bronchial system of children.”