A first generation vaccine has the potential to strengthen efforts to control malaria in Africa and save tens of thousands of young lives. The vaccine pilot will reach about 360 000 children per year across the three countries. 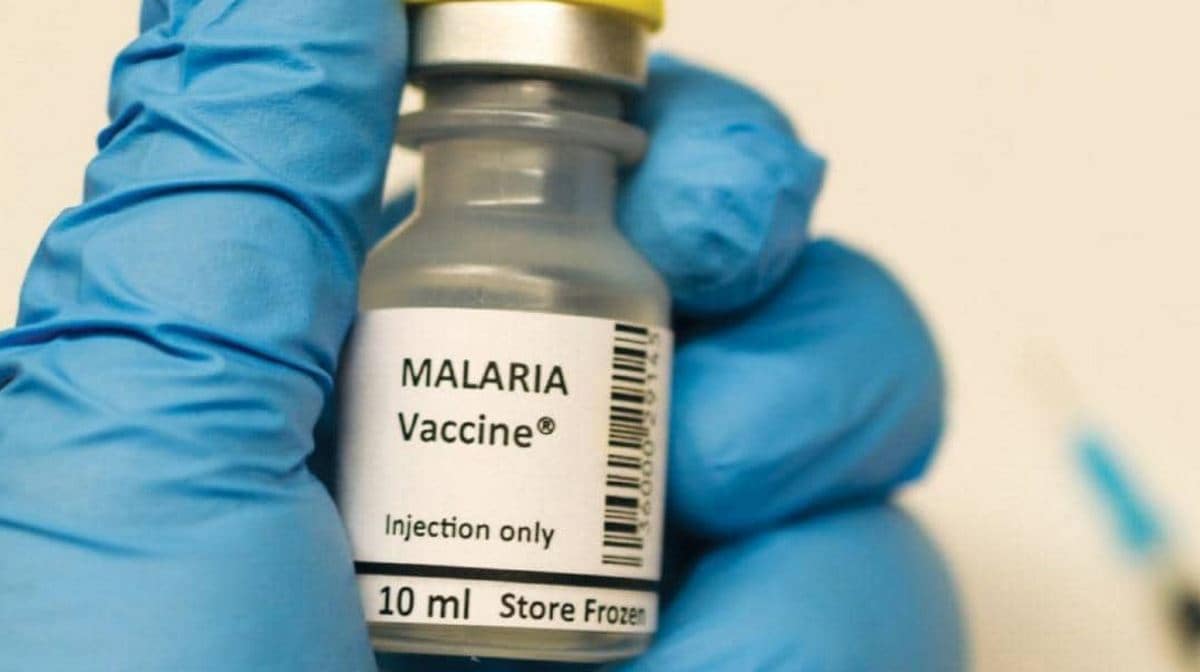 90% of the world’s approximately 600 000 annual malaria deaths occur in Africa.

In a landmark pilot programme, the Government of Malawi launched the world’s first malaria vaccine last month. Following Malawi’s launch of the vaccine known as RTS,S, Ghana and Kenya are set to introduce the vaccine to children up to two years of age.

Speaking at a press conference on 23 April, Felicitas Zawaira (director of Family and Reproductive Health in the WHO African region) said, “Today is a day to celebrate. This breakthrough in malaria control caps a 30-year effort to develop a vaccine with proven results to prevent malaria in young children.

It represents a dream come true for so many: scientists, public health experts and leaders, health care workers, community advocates, public and private partners, and the people and families who have suffered from this disease. The pilot will help us learn more about the potential of this tool to change the trajectory of malaria – a disease that has held much of Africa in its grips for ages.”

“Malaria is one of the oldest documented, most devasting maladies in our history, and we bear the brunt of its toll on the world,” said Zawaira. “The disease saps our productivity, prosperity and potential. It keeps people in poverty and drives families into poverty. Every year malaria claims the lives of more than 400 000 people, and according to the World Health Organization (WHO), 92% of malariarelated deaths happen in Sub-Saharan Africa.

“Across Africa, more than 250 000 children die from the disease each year, and children under age five are at greatest risk of death,” said Zawaira. “In Malawi, where the first malaria vaccines are being given today, malaria remains a public health threat with the whole population at risk and accounts for nearly one-third of outpatient hospital visits and 40% of inpatient hospital care.”

RTS,S acts against Plasmodium falciparum, the deadliest malaria parasite globally and the most prevalent in Africa. After three decades of development the RTS,S vaccine will soon reach thousands of young children in Africa through country-led immunisation programmes. According to the WHO RTS,S boasts several firsts:

• First and, to date, the only vaccine to prevent malaria in young children

• First malaria vaccine to reach children in Africa through routine immunisation in selected areas. However, concerns over the vaccine’s effectiveness have some experts querying whether the vaccine and pilot programme warrant the money being invested into them.

Less than 40% effective after four shots (according to clinical trials) the current rollout will cost approximately $50 million. Paid for by the Global Fund to Fight AIDS, Tuberculosis and Malaria; Gavi, the Vaccine Alliance; Unitaid, and the countries involved, the question is whether the money could not be more wisely spent?

Globally, malaria is one of the six major causes of deaths from communicable diseases. 90% of the world’s approximately 600 000 annual malaria deaths occur in Africa. Malaria incidence in SA is strongly affected by the number of imported cases from neighbouring countries. “In the last few years (2015-2018) SA has had between 10 000 and 30 000 notified cases of malaria per year, and the National Department of Health is planning to eradicate it (ie no local transmission) by 2023,” reports the National Institute for the Communicable Diseases.

“However, there are increasing problems with importation of malaria cases, vector control spraying programme delivery, vector insecticide resistance, and many health provision challenges that stand in the way of this objective.”

• The vaccine will be given to young children in four doses, starting at five and six months of age, and up to two years of age.

• Countries have selected vaccination areas where malaria is a high burden and young children are at highest risk of dying from the disease – this is where the vaccine can have the greatest impact.

• The three pilot countries were selected from among other interested countries in Africa in part because of their well-functioning malaria control and immunisation programmes.

• The vaccine was developed by GSK, including through a collaboration with PATH and a network of African research centres.

• GSK has donated up to 10 million doses of RTS,S for use in the pilots.

• Financing for the pilot was mobilised through an unprecedented collaboration of Gavi, the Vaccine Alliance, the Global Fund to Fight AIDS, Tuberculosis and Malaria, and Unitaid.