Danish researchers have found that girls in the first birth cohort to receive the human papillomavirus (HPV) vaccine showed a lower degree of dysplasia. Dysplasia may eventually lead to cervical cancer. 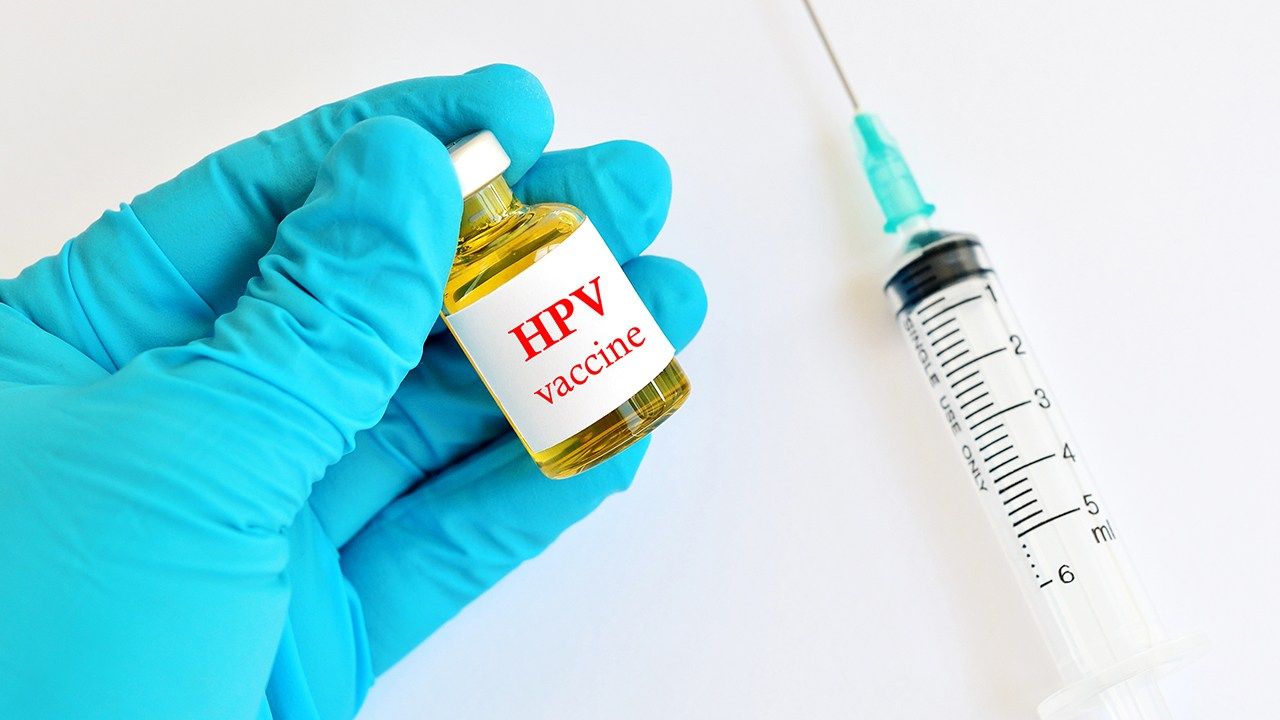 The researchers of the Faculty of Health and Medical Sciences at the University of Copenhagen (Denmark) were the first to study the vaccine’s effect on the general population. The HPV vaccine was introduced as part of the Danish childhood vaccination programme in 2009. Their conclusion is unmistakable: The HPV vaccine works.

The study, published in the International Journal of Cancer, was the first to examine the effect of the vaccine in the population at large, said Prof Elsebeth Lynge of the Department of Public Health at the University of Copenhagen.

The researchers looked at the 1993 birth cohort, which was the first to be offered the vaccine. They then compared it to a 1983 birth cohort, who were not offered HPV vaccination. The two birth cohorts of women are comparable and resemble each other with regard to level of education and average age of sexual debut, among other things.

The researchers discovered a significantly reduced risk of severe dysplasia in the 1993 birth cohort compared to the 1983 birth cohort. To be precise, the risk was reduced by 40%. “This means that fewer women have to be referred to a gynaecologist for further examination and have a tissue sample taken. Eventually we also expect fewer to fall ill,” said lead author of the study, Lise Thamsborg.

The girls from the 1993 birth cohort were 15 years old when they received the vaccine. The researchers expect the effect to be even more pronounced today, where girls are offered the vaccine at an early age already, because fewer girls become sexually active at that age, said Thamsborg.

The new technology has led to fewer inadequate samples, and the samples are of a higher quality today, explained Thamsborg.