Fraudulent prescriptions for medication can occur for a number of reasons. Dr Volker Hitzeroth, Medicolegal Adviser at the Medical Protection Society explains what steps to take if it happens to you. 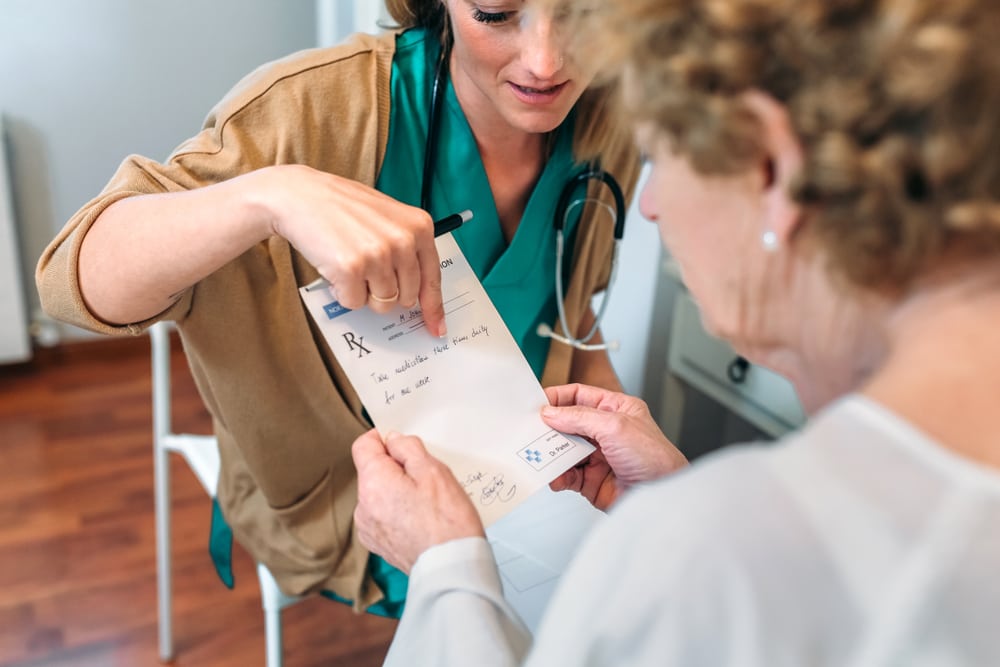 The Medicines and Related Substances Act stipulates that a patient should not be in possession of a medicine unless it is provided on a legal prescription, supplied by an authorised practitioner and dispensed from a pharmacy.

At MPS, we are often contacted by practitioners who have been informed that a forged prescription has been made in their name, and are seeking advice on what steps to take next. Our experience has taught us that fraudulent prescriptions can occur for a number of reasons, which range from a patient who wants to avoid paying a consultation fee for a repeat prescription, to a patient who suffers from substance abuse and wishes to exploit the prescription provided by a practitioner.

In the event that a practitioner is informed of a forged prescription in their name, they should follow the steps outlined below. This will ensure compliance with the law as well as the relevant ethical guidelines.

The HCPSA Guidelines for Good Practice in the Health Care Professions state that:

Furthermore, the Medicines and Related Substances Act stipulates that a patient should not be in possession of a medicine unless it is provided on a legal prescription, supplied by an authorised practitioner and dispensed from a pharmacy. It stands to reason then, that a forged prescription can be classed as fraudulent conduct – and consequently imposes certain ethical and legal responsibilities on the practitioner who prescribed the medicine or on whose prescription the medication is written.

If a practitioner is alerted by a pharmacy or a third party that his/her prescriptions have been forged, it is imperative for them to report the incident to the relevant authorities as soon as possible for prevention of fraud purposes.

The practitioner should then also report the case to the Pharmaceutical Society of South Africa. The Pharmaceutical Society will issue a warning to the pharmacies in the area in which the forged prescription was attempted to be used; the warning will simply inform the pharmacies to be diligent of any further prescriptions under the practitioner’s name.

When reporting an incident of forged prescriptions to the Pharmaceutical Society, always remember to include the name of the South African Police officer the incident was reported to, and the station to which they belong. By following these steps, you will adequately comply with your legal and ethical obligations regarding forged prescriptions.

Medical Protection received a request for assistance from Dr H, who was based at the local university’s Student Health Centre. He said that the university photocopying shop had contacted him to report that a student was found to have made numerous photocopies of a prescription from Dr H for Ritalin. The prescription did not reveal the patient’s name; this section of the prescription had been left blank. The shop staff confronted the student, but he ran away, leaving behind the original script on the photocopying machine panel.

As Dr H consults with numerous students for a variety of conditions, including adult ADHD, it was impossible to identify a named patient of the practice. Dr H recalled that, six months ago, another student patient had disclosed to him that prescriptions on his letterhead were sold online. At the time, Dr H had not acted on this and had since forgotten about it. However, upon hearing from the staff at the photocopying shop, Dr H made contact with the university administrative office and was told that they were already investigating the matter due to a tip-off from another student. Dr H contacted Medical Protection in order to mitigate the potential damage to his practice, and to receive further guidance on the next steps available to him.

Dr R is a general practitioner who had recently qualified and moved to a new area in order to open a private practice. Dr R contacted Medical Protection requesting advice as she had received a call from her local pharmacy, informing her that they had received a seemingly forged prescription on her letterhead. She was told that the script was written for a Mrs X and requested the pharmacy to issue Ativan 4mg sublingually three times daily for 12 months. The pharmacist was suspicious of the amount and duration of the medication, and also indicated that the prescription seemed altered. Dr R could not recall this patient but did check her medical records, which confirmed that she had consulted with Mrs X about three months before for panic attacks and benzodiazepine and alcohol dependence.

At the time, Dr R requested Mrs X to return within two weeks and had prescribed Ativan 1mg sublingually for two weeks to be used as needed. Mrs X never returned for her follow-up visit. It would therefore seem that the prescription was altered to reflect a higher dose and longer duration. Dr R was extremely distressed; she was concerned that this turn of events would reflect on her new practice. She was advised to request a copy of the forged prescription from the pharmacy and thereafter to report the matter to the South African Police Service (ensuring that a case number was issued to her) and the Pharmaceutical Society of South Africa (quoting the case number).