Based on the most recent epidemiological data, the webinar provided an overview of the current status and trends of the obesity epidemic in South Africa, discussed potential effects on population health and health system burden. According to the WHO definition, obesity is defined as abnormal or excessive fat accumulation that may impair health. From a public health and clinical perspective, the problem with obesity is not so much people’s lifestyle choices, but more the host of debilitating medical conditions that occur to excess fat. 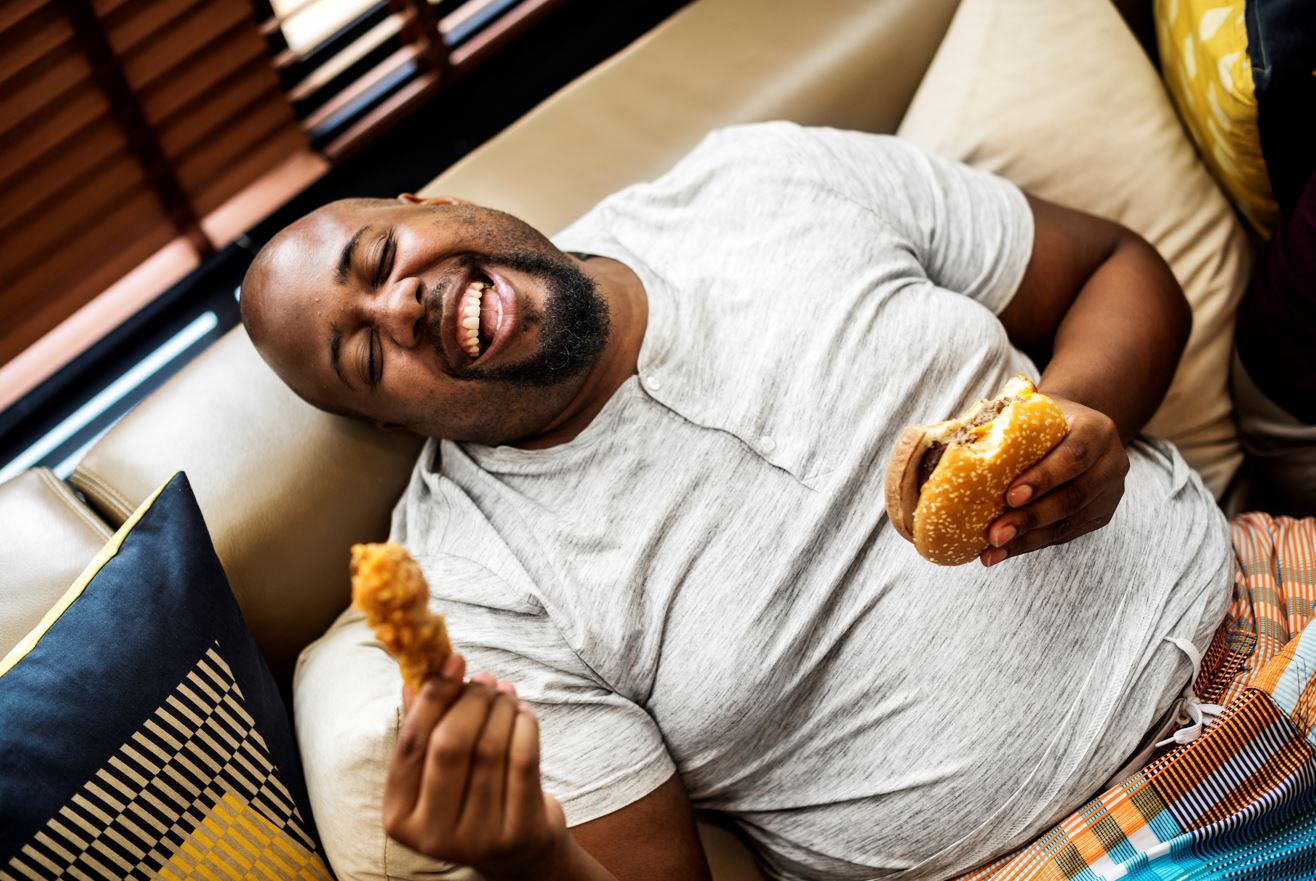 South African obesity data found that, in both sexes, BMI and WC increased significantly between 1998 and 2017.

After broadly classifying South Africans into either underweight (BMI < 18.5), normal (BMI between 18.5 and 25), overweight (between 25 and 30) and obese (BMI > 30), and using accumulated waist circumference (WC) data, several alarming results were uncovered.

FOR MORE INSIGHTS (AND A CPD POINT), CLICK HERE TO WATCH THE REPLAY