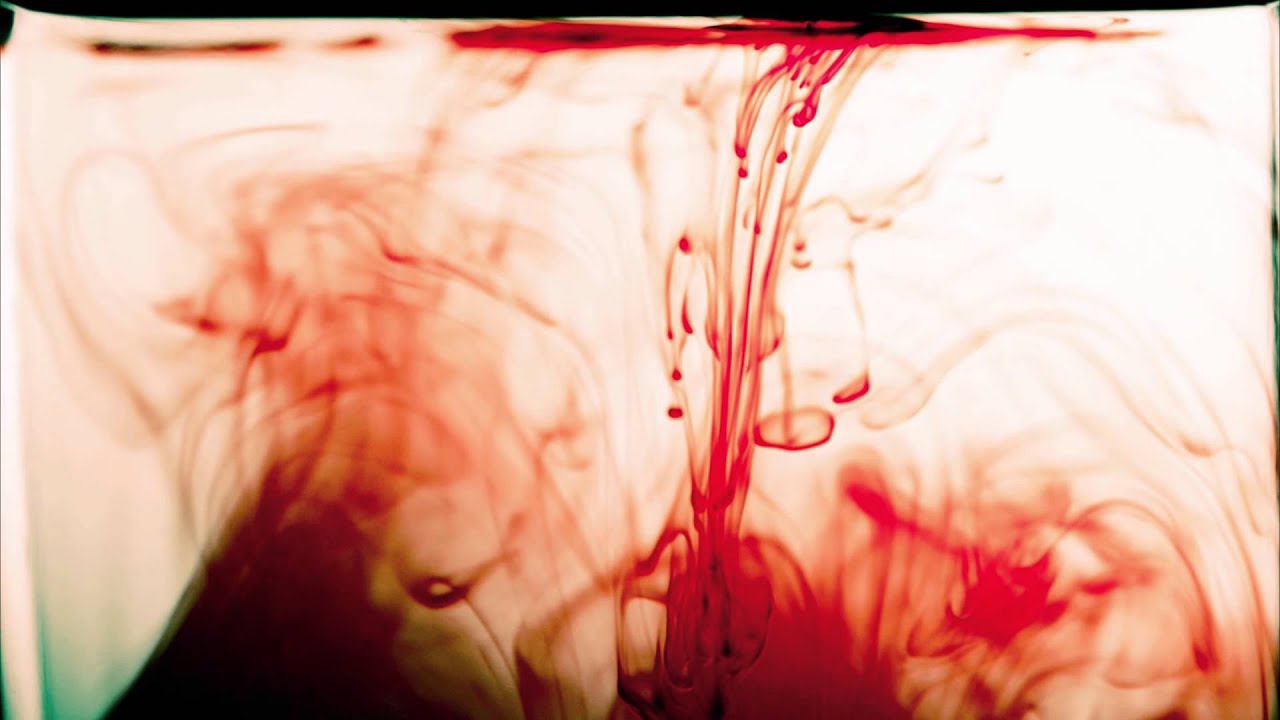 Irregular heavy periods and bleeding between periods or after sexual intercourse may indicate a serious condition. In cases of abnormal bleeding it is important to discover if there is any underlying problem in the pelvis.

In more than half of cases menorrhagia has no obvious cause. However, it is sometimes related to the presence of organic disease. Known causes include:

Recent research connects heavy periods to excessive levels of hormones called prostaglandins, which ensure that the lining of the womb is shed every month.

Other causes of irregular and heavy bleeding may be:

The average amount of blood lost during a period is 35ml – about half a tea cup. Bleeding is considered abnormal when more than 80ml is lost, since above this point there is a risk of anaemia. Some women lose much more blood. Bleeding more than a litre each month has been recorded, but this is very unusual. Regular heavy periods with no other bleeding during the cycle are not normally associated with significant disease in young women. Irregular heavy periods and bleeding between periods or after sexual intercourse may indicate a serious condition. Other symptoms to watch out for include prolonged periods, tiredness, light headedness, poor sleep patterns, and breathlessness. Although in most cases irregular periods do not indicate a serious condition, it is always wise to seek advice from your GP.

In cases of abnormal bleeding it is important to discover if there is any underlying problem in the pelvis. This is done by means of a simple pelvic examination. The doctor inspects the vulva, vagina, and cervix to make sure there is no abnormality that could account for the bleeding. At the same time the doctor can check for signs of other conditions such as fibroids or endometriosis.

Treatment options depend on the type and duration of abnormal bleeding, the presence of organic disease, age, and whether childbirth is involved. Medical treatment includes drugs which act either by reducing levels of prostaglandins, or by affecting the blood clotting process that takes place in the womb during periods. A commonly prescribed drug is tranexamic acid. This is taken in tablet form, and helps to reduce blood loss but does not reduce the duration of bleeding. Hormones such as progestogens or the combined oral contraceptive pill can also be prescribed, mainly for regularising irregular periods rather than reducing the amount of blood loss. The mirena, an intra-uterine progestogen releasing system, has been shown to be very effective in reducing the amount of blood loss, and indeed, periods may almost disappear after six months. The device is effective for five years. Hormone replacement therapy may benefit women nearing menopause. In cases of severe bleeding, it may be necessary to administer a drug which stops periods altogether.

It was believed for many years that a curettage – scraping out the womb lining – reduced bleeding, but now it is known to have no long-term effect. The ultimate solution for abnormal bleeding is removal of the womb (hysterectomy). Endometrial ablation is a newer technique which involves local destruction or removal of the womb lining. However, it is not suitable for all women.