Effects are small to moderate, around 1 200 extra steps a day and 50 extra minutes of moderate to vigorous activity a week. 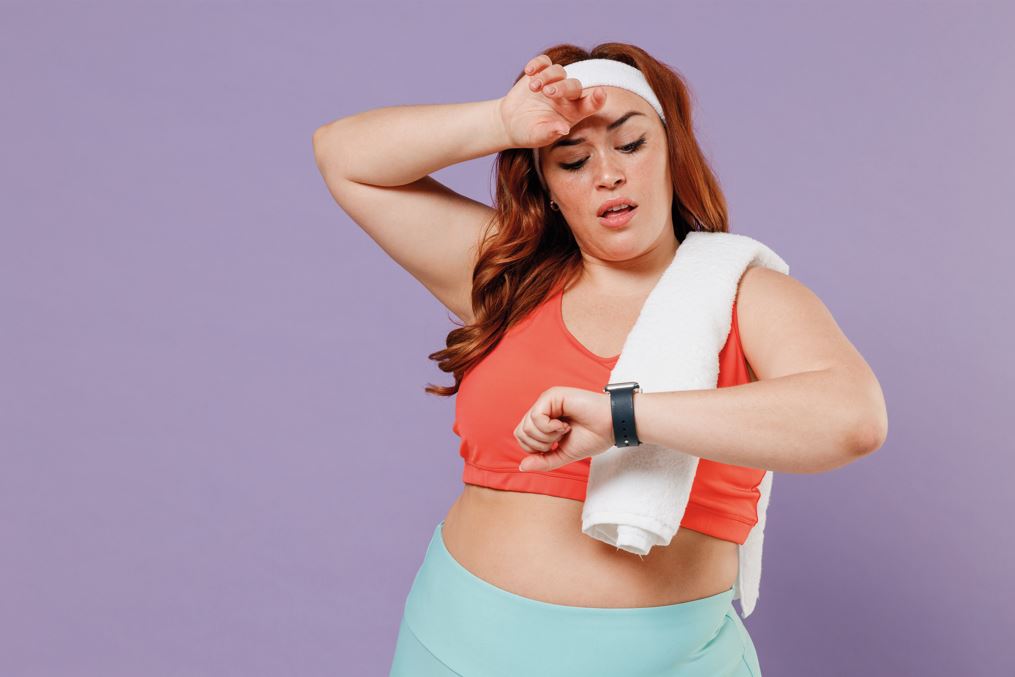 Physical activity monitors, such as fitness apps and wearable activity trackers, that provide direct feedback to users do help to boost activity levels in adults, finds a summary of the evidence, published by the BMJ.

The effects are small to moderate – equal to 1 235 extra steps a day and almost 50 extra minutes of moderate to vigorous physical activity a week – and the certainty of evidence ranged from low to moderate. But the findings suggest that these devices may be useful at a time when many adults don’t meet recommended activity levels.

Modern physical activity monitoring devices have the potential to change people’s behaviour, but studies looking at their effectiveness have often reached different conclusions.

To address this uncertainty, researchers in Denmark searched databases for trials comparing activity levels in adults who received feedback from physical activity monitors with control interventions in which no feedback was provided.

They found 121 randomised controlled trials involving 16 743 mainly healthy 18 to 65-year-olds. Most of the trials were European (31%) or North American (40%) with a median intervention period of 12 weeks. The median age of study participants was 47 years, with a higher proportion of women (median 77%) than men.

For all outcomes, physical activity monitors that provided feedback were more effective than those that did not provide feedback.

The researchers acknowledge that the included trials varied in design and methods and said the results may not be applicable to lower income countries.

Nevertheless, they added, this was the first systematic review to summarise the entire body of evidence across different patient populations and different types of physical activity monitors.

And they called for future studies to investigate how physical activity monitors can be used in combination with other behavioural change strategies or how they might affect sedentary time.