“While families tend to notice when children and younger adults experience mental health problems — in the elderly these are often mistakenly attributed to a decline associated with ageing and there is an unfounded belief that nothing can be done to improve their situation. As a result, mental health problems in older individuals often go undiagnosed and untreated,” says Dr Ryan Fuller, who specialises in psychiatry for senior citizens. 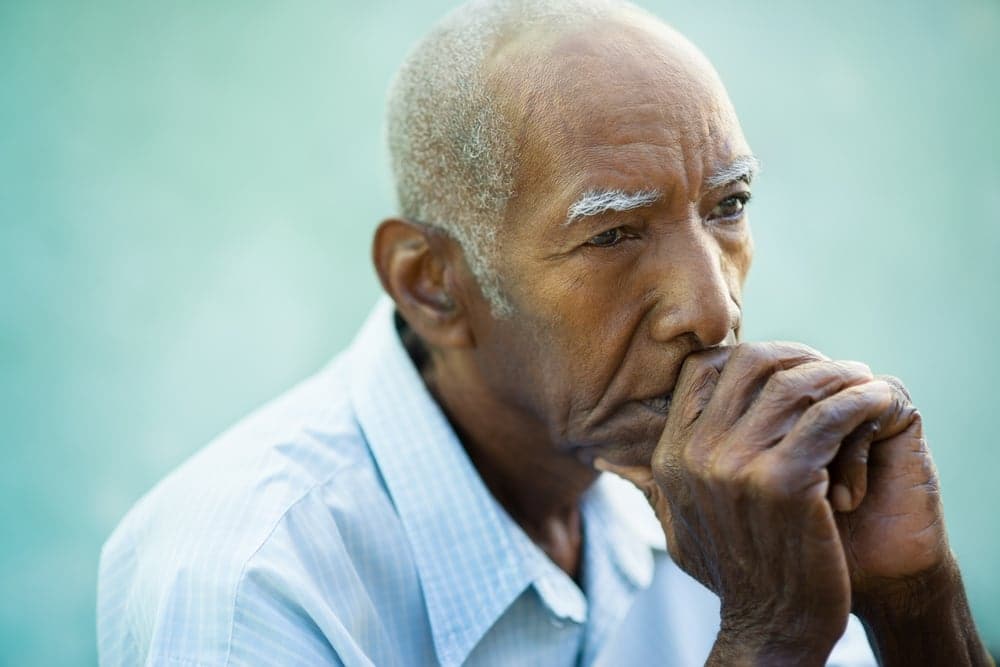 There are reasons for a positive prognosis for many seniors’ mental health, according to a prominent local geriatric psychiatrist.

“This is most unfortunate, as mental health problems in elderly people can in many instances be successfully managed. While dementia and Alzheimer’s disease are much more commonly associated with older age, it can be a mistake to assume that a loved one is experiencing memory loss and psychological distress as a normal part of their ageing process,” adds Dr Fuller, who has established multi-disciplinary psycho-geriatric MemoryCare units at both Akeso Parktown and Akeso Alberton in Johannesburg in association with fellow psychiatrist, Dr Lolita Mostert.

According to the World Health Organization (WHO), approximately 15% of adults aged 60 and over globally suffer from a mental disorder of some kind. Given the steadily increasing elderly population both internationally and in South Africa, Dr Fuller believes that there is a need for much greater awareness of this field of mental healthcare.

“Approximately half of the patients that we see at our psycho-geriatric MemoryCare units do not actually have dementia but rather are affected by other mental health challenges such as bereavement, depression anxiety and/or severe stress. These can all impact memory and even appear to present in a similar way to dementia. In many individuals these conditions can be managed and successfully treated to enable elderly individuals to enjoy an enhanced quality of life.

“For these reasons we strongly advise families to have their loved one properly assessed and diagnosed by a team of healthcare practitioners who are experienced and specialised in supporting mental health in the elderly,” notes Dr Fuller.

Mental health problems in the elderly

Asked what kinds of mental health problems affect the elderly, Dr Fuller said that they tend to be similar to those experienced by any other part of the population, and can include anxiety disorders, post-traumatic stress disorder (PTSD), depression, bipolar depression, personality disorders, sleep disorders, and others.

Dementia, however, which is characterised by memory loss, and a deteriorating ability to perform daily activities due to conditions such as Alzheimer’s disease, occur much more commonly in the elderly, and is considered a particularly important mental health challenge within this particular population.

“Among the many challenges that form part of old age psychiatry in particular, is that existing psychiatric disorders can be exacerbated by advancing dementia, making it difficult for doctors who are not experienced in geriatric care to reach an accurate diagnosis, and therefore to treat the conditions involved appropriately.”

Dr Mostert says that in addition, elderly people often have to deal with so many changes in the later stages of their lives that a considerable number consequently suffer from severe anxiety or even PTSD.

“Anxiety disorders and PTSD — which may be caused by severe shock, for example, the loss of a loved one — are likely among the foremost undiagnosed mental health conditions in the elderly in South Africa.

“An additional challenge with PTSD is that symptoms can look a lot like other conditions such as personality disorders, making diagnosis exceptionally challenging for those not familiar with it. Anxiety disorders, on the other hand, can express themselves in obsessive-compulsive and hoarding behaviours, as well as phobias,” notes Dr Mostert.

A decline in kidney functioning in elderly people may also affect their reaction to medicine. In addition, those with memory problems may not be taking their medication as prescribed, which can result in them suffering drug interactions, overdoses and even delirium, which may seem like dementia.

When to seek help

When should caregivers become concerned about the mental health of an elderly individual? Dr Fuller says that the following warning signs could indicate a mental health concern:

Dr Fuller, who underwent specialised training in geriatric psychiatry in London, observes that geriatric mental healthcare can be highly complex. A trusted family doctor is nevertheless a good place to start should you have concerns about an elderly loved one, and they may refer the individual on to a geriatrician, or psychiatrist specialising in elder care.

“In our experience a multi-disciplinary ‘needs-led’ team approach to each case is ideal, as treatment and management mostly depends on the individual, but also the structure and function of the family system involved. The dedicated team can offer a range of interventions to support their particular condition and needs.”

These can include individual or group therapies, improving family support, and where necessary using appropriate psychiatric drugs, such as for example anti-depressants, to assist with depression and anxiety.

In addition to psychiatrists at the MemoryCare units at Akeso Parktown and Akeso Alberton, the teams also include psychologists, general practitioners, social workers and administrative staff, who assist in the development of a detailed care plan for each person.

“With such a comprehensive approach we can successfully manage the mental health of many elderly individuals and meaningfully improve their quality of life,” he concludes.