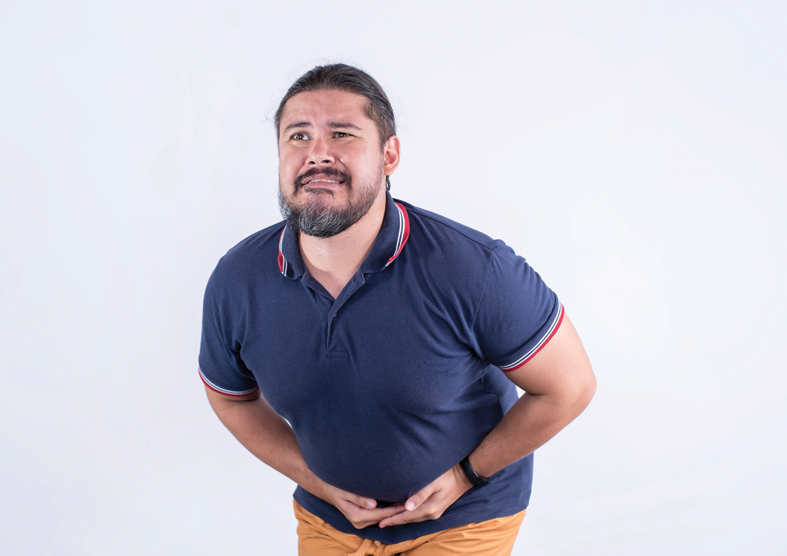 Ultimately, IBD is responsible for considerable healthcare expenditure. Historically, the management of IBD involved the use of oral and topical 5-aminosalicylates (5-ASAs) and immunomodulators (IMMs) in the form of azathioprine, 6-mercaptopurine, and methotrexate.

According to Deissler et al, 2021, “5-ASA maintains an outstanding role in the treatment of mild to moderate UC as it is effective, well tolerated and cost-effective.”

Oral and topical 5-ASAs are considered first line therapy for mild to moderately active UC. The choice of oral or topical therapy, or the use of both in combination, depends on the extent and activity of the disease.

5-ASAS FOR PATIENTS WITH ACTIVE UC

For isolated proctitis, rectal 5-ASA therapies at a dose of 1g/d is recommended. A meta-analysis of 38 studies of active proctitis or left sided UC found that rectal 5-ASA was superior to placebo for both symptomatic and endoscopic remission. There were no significant differences with regards to dose (1 or 4g/day) or formulation (liquid, gel, foam or suppository).

Once-daily dosing is as effective as split dosing and is likely to improve adherence. Patient preference for the type of formulation (such as tablet size) should be taken into consideration.

There is little to choose between the different formulations of 5-ASA in terms of efficacy, and the best drug should be selected taking into account patient preference for formulation (for instance granules or tablets, tablet size and number required daily), in order to maximise treatment adherence and considering cost. Patients may develop side effects to sulphasalazine, and if so will need to switch to a sulpha-free mesalazine product. Anecdotal findings show that younger patients do not prefer using any form of suppository or enema, preferring taking only an oral form of a tablet. Ham et al (2012) showed that the release of therapeutic agents acting locally in parts of the gastrointestinal tract affected by IBD (the colon in UC patients), primarily depends on the intestinal situation and transition times through the segments passed.

Drug delivery of mesalamine to the colon is dependent upon gastric emptying, small-intestinal transit, intraluminal pH and the coating. Oral ingestion of pure mesalamine leads to rapid uptake in the proximal GI tract (stomach and small intestine) and subsequent acetylation and excretion in urine and stool. The mesalazine capsules contain additional lipophilic and hydrophilic matrices Multi Matrix System (MMX), with the goal of allowing slower diffusion of the drug through the colon.

References are available on request.