Ageing is associated with a number of physiological changes including metabolic dysregulation, cognitive decline, vascular alterations, and changes in hormone production, which makes us more susceptible to infections and diseases.2 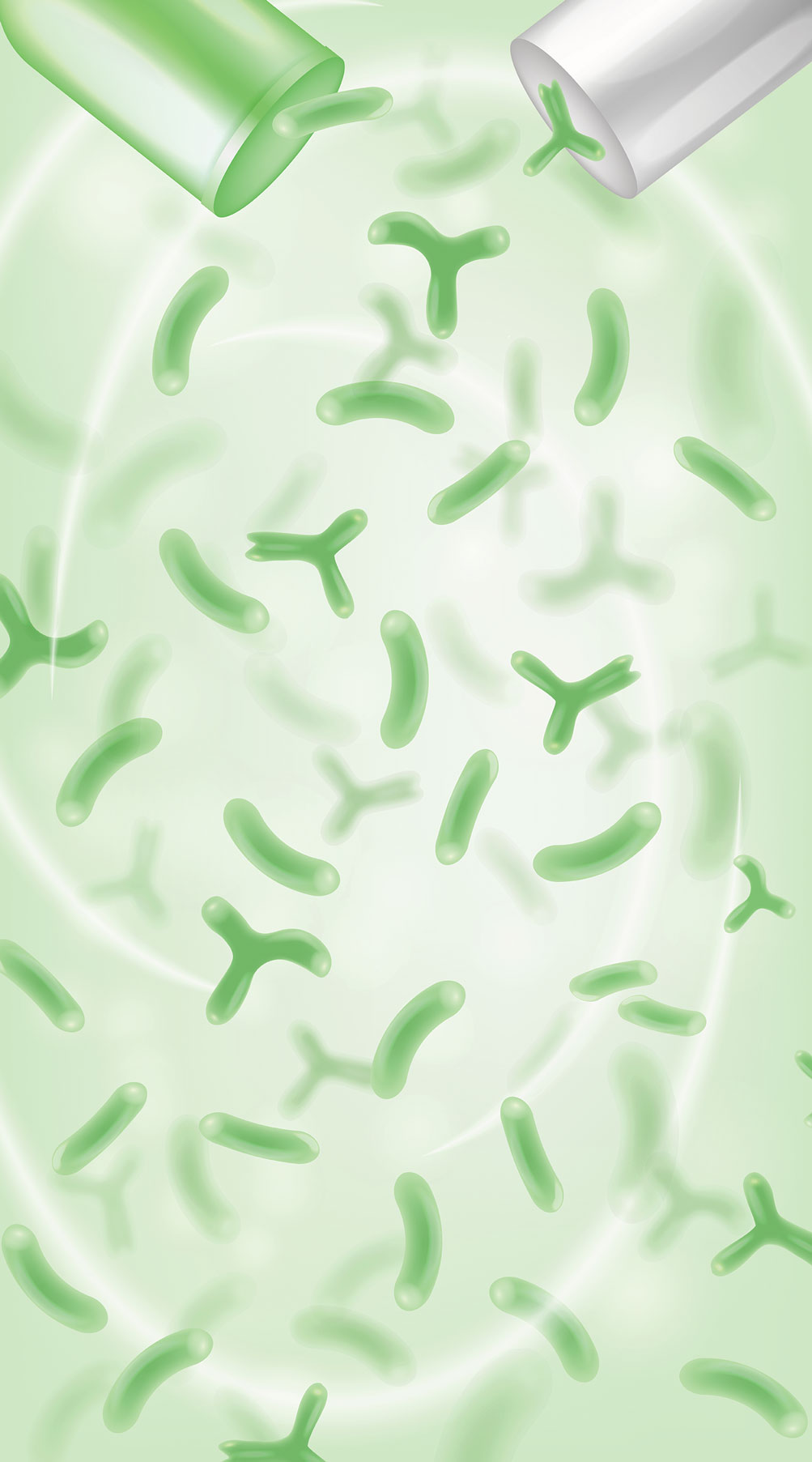 As we grow older, our bodies undergo complex changes, leading to dysfunction of the immune system. This dysfunction causes increases in the concentration of inflammatory markers in the blood, a phenomenon known as ‘inflammaging’.

The risks of these infection and diseases in older patients are increased by environmental conditions (eg stressors), but also and likely most importantly, the capacity of the body to respond and adapt to these stressors. Genetics also play a role.3

What happens to our bodies as we grow older?

As we grow older, our bodies undergo complex changes, leading to dysfunction of the immune system. This dysfunction causes increases in the concentration of inflammatory markers in the blood, a phenomenon known as ‘inflammaging’. The good news is that the effects of ‘inflammaging’ can be reduced by adequately addressing specific factors.2

Can we turn back the clock of time?

According to Franceschi et al, there are two ways – although the second may only be possible in the distant future – in which we can mitigate some of the consequences of ‘inflammaging’:3

Hutchinson et al, however, proposes a third option. According to the team, numerous studies have shown that gut microbiota play an extremely important role in the onset of age-related diseases and ‘manipulating’ these microorganisms can mitigate some of effects of ‘inflammaging’.2

A vast array of microorganisms colonise the gut and the majority of these microorganisms are bacteria (but also viruses, fungi, and protozoa) that have many beneficial interactions with each other and their host. Microbiota are known to impact numerous processes within the gut including the mucosal immune system, digestion, and vitamin synthesis.2

But the effect of the gut microbiota extends far beyond the gut, as it is implicated in immune-related disorders such as irritable bowel syndrome, diabetes, and low-grade inflammation. Studies have demonstrated that the gut microbiome in older people differs from that of younger people.2

In addition to demonstrating that ageing is associated with alterations in the microbiome, a growing number of studies suggest that correlations exist between microbiota composition and ageing-associated clinical conditions and diseases.2

Distinct microbiota profiles have been correlated with for example C. difficile colitis, colon cancer, cardiovascular disease, frailty, and systemic inflammation in the elderly.2

Furthermore, a growing number of studies suggest that the gut–brain axis, a bidirectional route of communication between the gastrointestinal tract and the central nervous system plays a significant role in host physiology and disease, as alterations in gut microbiota composition have been associated with depression, brain development, cognition, and neurodegenerative diseases.2

Recently, a role for the gut microbiota has been implicated in neurodegenerative diseases such as Parkinson’s and Alzheimer’s disease. these findings suggest that manipulation of the microbiota composition in the elderly is a promising potential strategy to prevent or reduce age-associated disease and disability.2

What are the effects of probiotic supplementation in older people?