A global vision, local focus approach is showing the industry what international power with home-grown, on the ground experience and leadership can achieve in bringing healthy development to a nation. 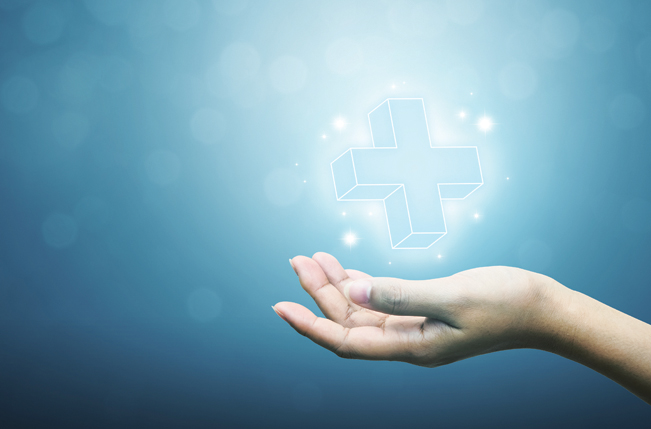 Most recently, Acino made the acquisition of assets from Aspen

ACINO’S RECENT ACQUISITION of six prescription medicines from Aspen, for over R1.8bn, is just one of the most recent steps in the multinational pharmaceutical company’s history, which dates all the way back to 1836 when the company – then named ‘Schweizerhall’ – was founded near Basel, Switzerland.

A LONG-ESTABLISHED AND PROVEN TRACK RECORD 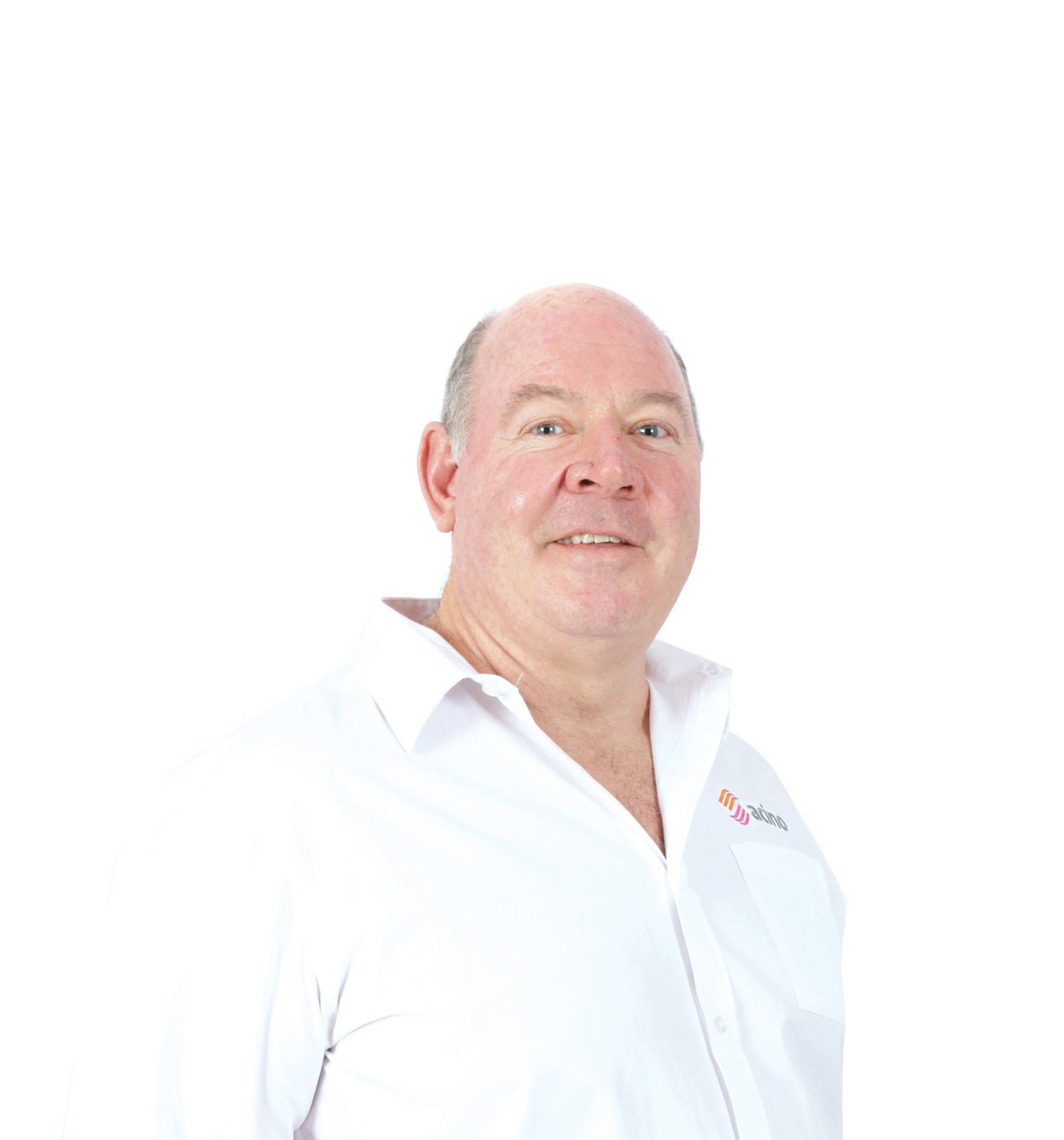 “From 1836 to 2008 the company was largely focused on manufacturing and business to business (B2B),” John Norman (Acino regional director English speaking Africa) said in an interview with Medical Chronicle’s Nicky Belseck. “It was only after the Acino acquisition, the delisting of the company from the Swiss Exchange (SIX) that the company transitioned to a business to customer, B2C model. As it stands today, it’s almost two different business structures. One that focuses on B2B, and another that focuses on B2C. Obviously the manufacturing of products is both to other countries and to the countries where Acino’s based.”

The name ‘Acino’ came about in 2008. “It was the merging of the names of Cimex Pharma (acquired in 2004) and Novosis from Germany (acquired in 2006),” explained Norman. “They combined the first two letters from each name and put an ‘A’ in front – ‘Acino’.

“In 2011 Acino made a rather big acquisition of a business called Mepha. Two years later, in 2013, that deal translated into the two private equity companies, Nordic Capital and Avista Capital, merging and acquiring Acino, which they then delisted from the Six Swiss Exchange in 2014. The B2C part of our business then started to escalate. There were several acquisitions across the world – in Russia and Ukraine, Acino also acquired Pharma Start in 2015, the Ukraine manufacturing plant and the Takeda plant in Estonia, which is quite an important facility for us today,” said Norman.

“Then in 2017 there was the SA acquisition of Litha Healthcare and they signed quite a big distribution in the Commonwealth of Independent States (CIS). In 2020 Acino completed the acquisition of Takeda assets for primary care portfolio in selected emerging markets, including Middle East Africa and Ukraine. This enabled us to set up operations in Turkey and Egypt. “In 2021 we made another acquisition in Russia, and most recently, we made the acquisition of assets from Aspen which cost us R1.8bn,” Norman said. This acquisition further strengthens Acino’s South African portfolio of gastroenterology, erectile dysfunction and cardiovascular disease therapies.

“At the end of the day, while we’re a big company and we deal with other big organisations, there was always room within our business, particularly from a procurement point of view to support smaller businesses, to support empowerment businesses etc,” Norman added. “When President Cyril Ramaphosa launched the YES (Youth Employment Services) initiative it was also something that we embraced. I think at the end of the day you have a corporate social responsibility programme and it’s not something you want to go out and advertise, we do it because we feel it is important to put something back into the community, and the YES initiative fitted our strategy, it just so happens to also support your scorecard.”

“When we took a decision that we would develop our own resources internally,” said Norman. This resulted in Acino’s internal learnership programmes, which has a third-party accredited service provider, where on average 10 students are developed over a 12-month period. “Apart from having the workplace experience and sitting in a classroom learning different aspects about the business, they also get to go out with a sales representative and get practical experience,” Norman explained. The programme has been so successful that over the last four years at least 75% of these learners have become full-time employees at Acino. “What we’ve learnt over the years is that with the high unemployment, university graduates require an opportunity to gain experience. Because in most instances that’s the first requirement when applying for a job. But how do you get experience if you’ve just left university? So, we’ve opened that door, and it’s become so successful that we’re starting to recruit those people ourselves,” said Norman. “We’re almost developing the next generation of employees for Acino.”

Acino’s plans for the future are all about affordable healthcare solutions, expansion, and localisation. Norman gave the recent R1.8m Aspen acquisition as an example explaining that along with the acquired assets, Acino signed a seven-year manufacturing and supply agreement.

“So, what we’ve done is we’ve brought global investment into the SA market and we’re looking at continuing the relationship with Aspen in terms of manufacturing and supply for at least seven years.

“Also, from an Acino perspective, our senior management in Switzerland and our board have endorsed our transformation, our localisation, and are in full support of the broad based black economic empowerment certification, so I think it’s a really important factor that differentiates us from most other multinationals.

“I think what the future holds for us is that we’re looking to expand our business more, we’re looking at additional acquisitions, we’re not only looking at buying assets and companies, but we’re also looking at other aspects of the supply chain that are important. The more we can localise, the more jobs we can create in SA, I think the better it is for the economy, and we’ll continue to look at that through localisation,” said Norman. “One of the things Covid taught us is that it’s become very expensive to import products due to the increasing costs of airfreighting, sea freighting is becoming dominant but also that’s supply and demand. So, the more we do locally, the better it is in terms of sustainability. We might not be manufacturing all our products, but we certainly can be doing secondary packaging as an additional element.

“Acino is here to grow, and we’re here to make a difference in the SA healthcare sector,” Norman concluded.