“In the final report of the Competition Commission’s Health Market Inquiry (HMI) into high prices and the competitive nature of private healthcare, the compelling argument was made that better private healthcare regulation will ease the transition to the NHI. That is beside the point that private sector transformation is a good idea in its own right,” says chief executive and principal officer of the Building and Construction Industry Medical Aid Fund , said on her platform, Tea with Phumi. 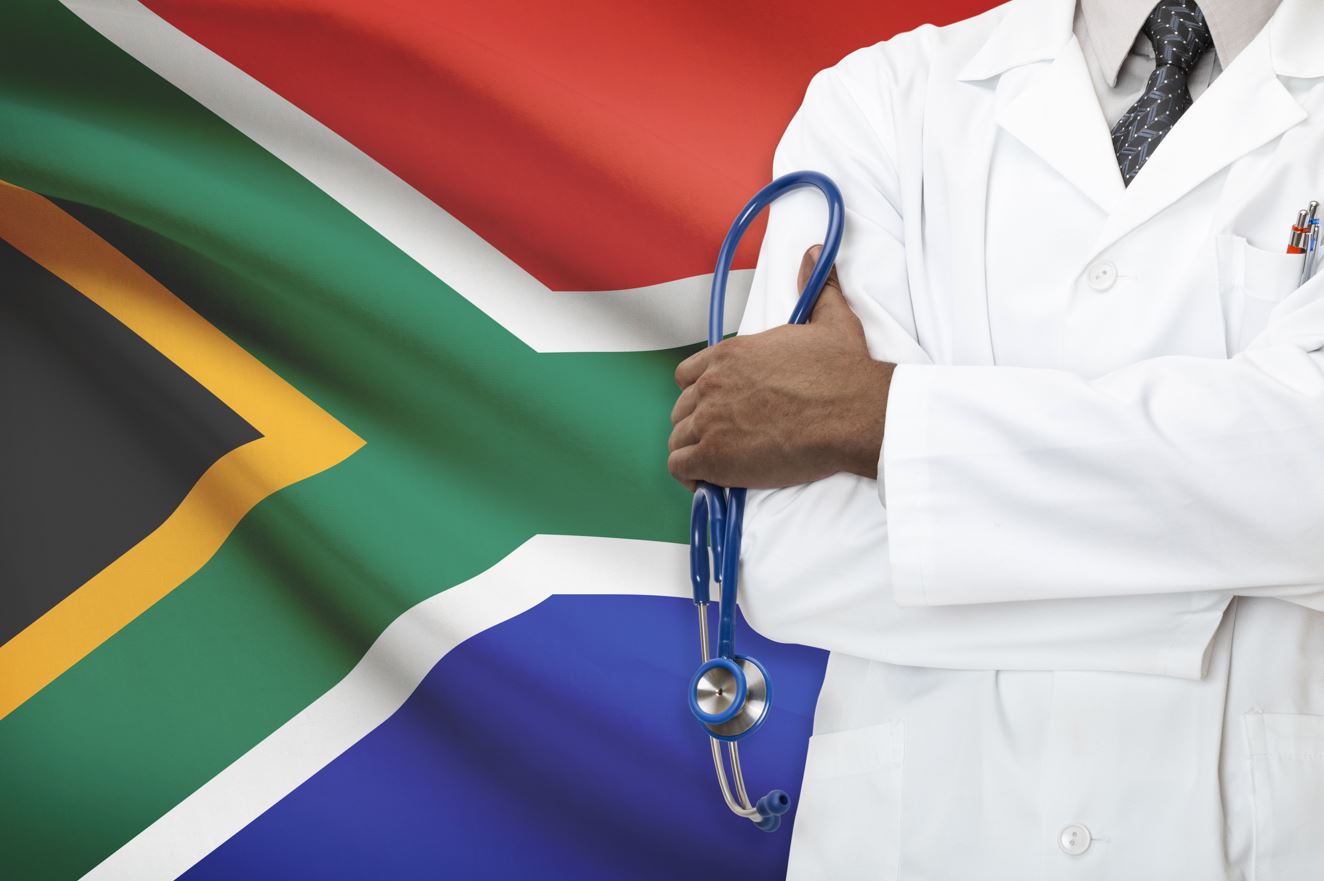 Better private healthcare regulation is expected to ease the transition to the NHI [Image: Shutterstock].

Her guest, Dr Ntuthuko Bhengu, former HMI panel member, says the big question is around affordability. “Covid has made everything unaffordable, including matters surrounding healthcare. But the World Health Organisation (WHO) will say no country can afford not to have universal health coverage – in our terms, the NHI.”

He believes nobody can fault the principles at the core of the NHI. “It’s about every citizen having access to quality healthcare at no cost at the time that they are seeking care. This care should be available based on need, not on affordability. If you really need care, the last consideration should be whether it’s affordable or not. No-one should go bankrupt looking for healthcare.”

The WHO champions the idea that every country should start with the model it has in place, and South Africa has a competent and competitive medical scheme industry, which we should build on. “My view is instead of shutting down the industry, you rather build public healthcare to be so good that people choose not to use the medical scheme industry. I am not suggesting that people don’t contribute to medical schemes. I can’t see how it can be a disadvantage to government if people have the option to still use private healthcare.”

Regulation in the private sector

He says if you have nine million people who have contributed to the public sector, but choose not to use it, it can only be an advantage. But he stresses the importance of regulation in the private sector.

“A lot of people believe healthcare is a special industry that should not be subjected to competition laws. That is not true in my view. It has been shown if the core of an industry is not competitive, prices will be higher than they need to be, and the quality of service will be poorer.”

According to Bhengu, this fact is important leading up to the final NHI bill. “You want all of those on the supply side to be regulated to make sure that pricing is fair, and the quality of service is in the interest of the patient.”

He says the importance of the HMI has been questioned in light of the forthcoming NHI, but he believes the two work together. He sees the HMI as an important preparation for the NHI. The final HMI report has been published and now the NHI bill is in Parliament, which has been taking comment on it and is ready for the next steps towards implementation, he says.

Bhengu explains that the final HMI recommendations, which were published at the end of September 2019, will have far reaching implications for the private healthcare system in South Africa.

“One of the findings of the HMI addresses the close proximity between the administrators and the schemes. The potential governance pitfalls are an issue. Medical schemes are by design non-profit entities, while medical scheme administrators are for-profit. The concern is that competition is not at the right level.

Prescribed Minimum Benefits was another of the areas that concerned the HMI panel. The Council for Medical Schemes forces medical schemes to pay for what they deem to be prescribed minimum benefits, which influences pricing. “PMBs are what make healthcare affordable, but they also make sure that the industry does not choose not to cover expensive but really necessary medical care,” Bhengu says.

He, however, also mentioned that the panel has found that the weakness in the PMB part of the regulation is the fact that it was designed mainly for hospital care, missing the point of primary care, which is essentially preventative. “That needs to be addressed – it is in the regulations. It is an important part but as it stands, it has gaps. At the moment it is easy for the patient and the healthcare practitioner to opt for admission to treat something that could have been treated on an outpatient basis, because in hospital all expenses would be taken care of. That is potentially a driver of expenditure,” he says.