“The first 1000 days – the period from conception to two years of age – represents a critical window of early childhood growth and development,” reported Dr Ruairi Robertson et al. in The Human Microbiome and Child Growth – First 1000 Days and Beyond. “This prenatal and early postnatal period is defined by rapid maturation of metabolic, endocrine, neural, and immune pathways, which strongly influence and support child growth and development. 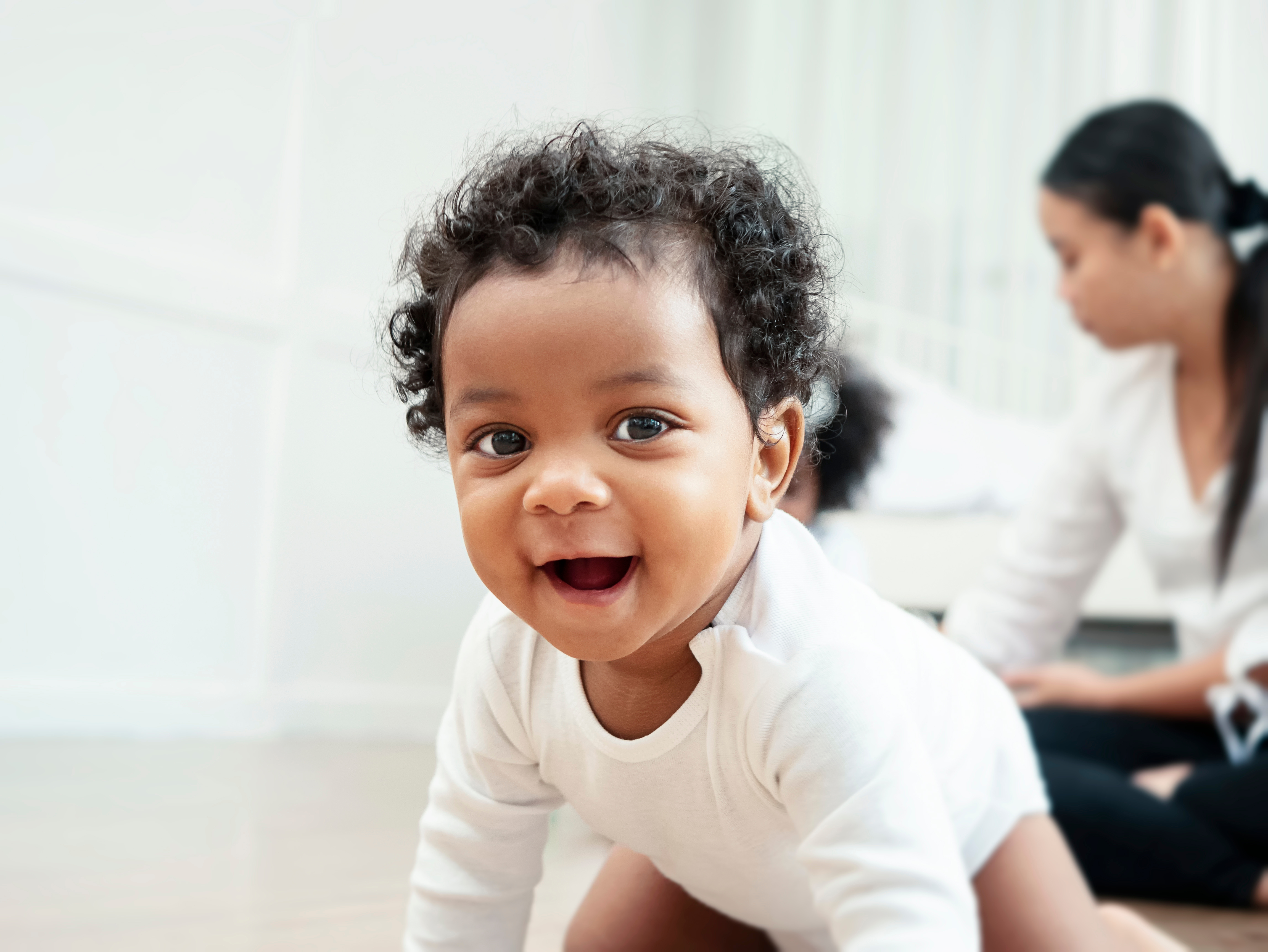 Evidence suggests that the trajectories of child growth and development are primed during the first 1 000 days, or even earlier.

According to the review, published in Trends in Microbiology: “The first 1 000 days provides a window of opportunity for modulating the microbiota through interventions such as diet, antibiotics, probiotics, prebiotics, or faecal microbiota transplantation to promote healthy growth and development.”

“During pregnancy, foetal growth and development are profoundly influenced by the in utero environment and interactions at the foetal-maternal interface,” the researchers stated. “Approximately 20% of stunting has in utero origins, due to preterm birth, small-for-gestational age, or both. Growth deficits in utero have been associated with maternal and placental inflammation and infection, suggesting a prenatal role of microbes in foetal growth.

“During and immediately after birth, the new-born is exposed to complex microbial communities in the external environment. Both the composition and function of the early infant microbiota is primarily defined by birth mode, the maternal microbiota, antibiotic exposure, and early-life feeding practices,” the scientists explained.

“The microbiota of the healthy new-born closely matches the maternal stool, vaginal, or skin microbiota, depending on delivery mode. The diversity of the microbiota remains narrow in early infancy and is dominated by species involved in human milk oligosaccharide (HMO) metabolism in breastfed infants. It has been estimated that 25-30% of the infant bacterial microbiota originates from breast milk. Succession of the early-life microbiota plays important roles in growth and maturation of the endocrine, mucosal immune, and central nervous systems.”

“Following breastfeeding, the introduction of solid foods initiates a rapid increase in the structural and functional diversity of the infant microbiota, creating a mature, adult-like state,” the authors reported. “This mature microbiome is dominated by species capable of degrading glycans, mucin, and complex carbohydrates as well as the production of short-chain fatty acids. Concurrently, the period from introduction of complementary foods – six months to two years of age – represents a crucial period for child growth, particularly linear growth.”

Referring to growing evidence for a causal role of disturbed gut microbiota composition and function in child malnutrition, the researchers sited the need for intervention studies using microbiota-targeted therapies to prevent or treat undernutrition.

“The first 1 000 days contain windows of opportunity within which a disturbed microbiota may be amenable to intervention:

“The evidence that host-microbe interactions in utero may influence foetal and infant growth trajectories raises the possibility that manipulation of the maternal microbiota during pregnancy could impact infant growth.” Although the effect of probiotics and prebiotics on birth outcomes remains unclear, researchers reported that maternal probiotic intake during pregnancy has been associated with reduced risk of pre-term delivery.

According to the authors, meta-analysis of antibiotic trials in low- and middle-income countries (LMICs) has shown benefits for ponderal and linear growth, which may be mediated by effects on the gut microbiota. “In high-income settings, observational evidence suggests that probiotics can improve growth in preterm or low birthweight infants but many interventions have failed to report a beneficial effect,” said Dr Ruairi Robertson et al. “Conversely, several trials report positive effects of probiotics on weight gain in children at risk of undernutrition in LMIC settings.”

In conclusion, the researchers argued substantial evidence suggests that the trajectories of child growth and development are primed during the first 1 000 days, or even earlier. As such, “this early-life period represents a critical window in which to focus mechanistic research and interventions.”