Ulcerative colitis (UC) is an inflammatory bowel disease, whose symptoms are associated to episodes of bloody diarrhoea and intense abdominal pain. The treatment of UC patients is based on a diet that aims at constipating the gastrointestinal tract in order to reduce evacuation frequency, as well as the use of drugs that may induce the disease remission and control symptoms. Among drugs, 5-aminosalicylic acid (5-ASA) or mesalazine has been extensively taken since there is a better safety profile when compared with corticosteroids or immunosuppressants. 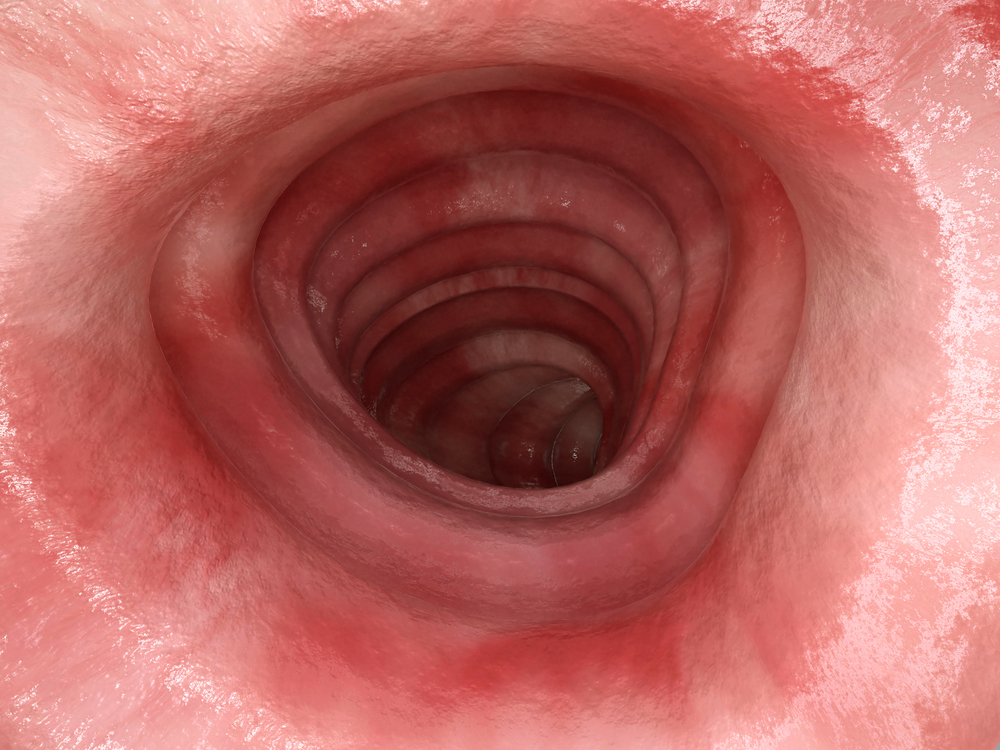 Action mechanism of mesalazine has not been established yet, but it is known that, besides inhibiting cyclooxygenase type 2, mesalazine can inhibit leukocyte’s mobility. It has antioxidant properties; it is able to prevent mitochondrial damage and it inhibits some transcription factors of pro-inflammatory substances such as NF-Kb9.

The dose and pharmaceutical form have the main role on aminosalicylates’ efficacy, especially 5-ASA. Among the available ones, coated tablet is the most widely taken during UC-patients’ treatment. However, innovative formulations such as Multi-Matrix System (MMX) have already proved their efficacy against placebos  with the maintenance of beneficial effects up to 12 months.

Background and Aim: This trial aimed at carrying out a systematic review to gather evidence that can reveal pre-eminence or equivalence in efficacy and safety of the matrix form of 5-aminosalicylic acid or mesalazine and the coated tablet form in induction of remission in mild to moderate ulcerative colitis.

Results: Three studies met inclusion criteria and results have demonstrated that similar levels of endoscopic remission were achieved in both forms of the drug. However, clinical remission rates have suggested better results when mesalazine matrix was used. On the other hand, adverse effects were similar in both formulations, with headache and gastrointestinal disorders as the most representative ones.

Conclusion: During this study, it could be observed that multi-matrix technology was well supported, since the efficacy on 5-ASA MMX tablets is very similar to the one on the conventional coated tablet, but the matrix technology points out better results in the remission parameters clinic. In addition, safety profile of both dose forms was also equivalent. However, choosing matrix technology as the main way to combat UC is still controversial due to the high cost of this pharmaceutical form.

It was concluded that there are insufficient clinical studies to demonstrate the superiority of 5-ASA multi-matrix when compared with coated tablet during ulcerative colitis treatment.