Irritable bowel syndrome (IBS) and chronic constipation (CC) are two of the most common gut-brain interactions and symptoms often overlap. This complicates diagnoses. 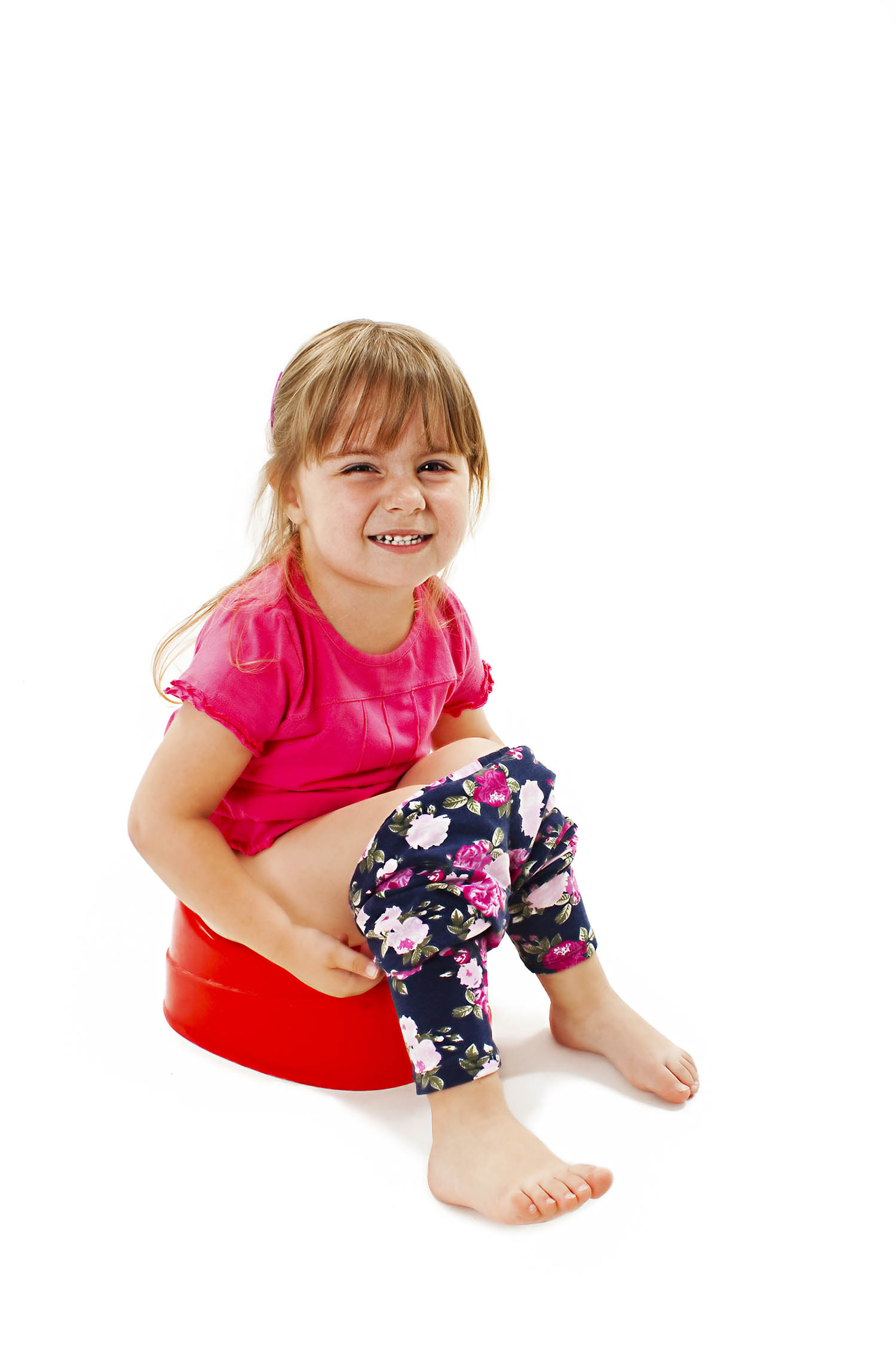 Early life stress has also been shown to be associated with the onset of IBS.

Causes of IBS include severe gastroenteritis caused by bacteria or a virus or bacterial overgrowth. Early life stress has also been shown to be associated with the onset of IBS. People exposed to stressful events, especially in childhood, tend to have more symptoms of IBS.

Causes of CC is classified as functional (primary) or secondary. Functional constipation (FC) is caused by intrinsic problems of colonic or anorectal function, whereas secondary causes are related to organic disease, systemic disease, or medications.

CC is defined by symptoms that last for at least three months, while FC symptoms may be acute, where they typically last less than a week and are commonly precipitated by a change in diet and/or lifestyle (eg reduced fibre intake, decreased physical activity, stress, toileting in unfamiliar surroundings).

The global prevalence of IBS is estimated to be between 2%-11%. Data from a population-based survey conducted in three countries show that the prevalence of CC is about 9% with FC accounting for about 6% and the remaining 3% split evenly between IBS-C and opioid-induced constipation (IOC).

According to the authors of the Rome IV criteria, the term ‘gut-brain interactions’ should be used instead of ‘functional GI disorders’, because they constitute a spectrum of GI disorders rather than isolated entities.

Even though IBS and FC are classified as distinct disorders based on diagnostic criteria, significant symptom overlap occurs, and occasionally, it may be difficult to distinguish them as distinct entities.

In addition, transition from one disorder to another or from one predominant symptom, is common. This may occur as part of the natural course of the disorder, as a response to therapy, or both.

The Rome IV criteria for IBS and FC are:

Rome IV define IBS as recurrent abdominal pain on average at least one day/week in the last three months with symptom onset at least six months prior to diagnosis.

Abdominal pain has to be associated with two or more of the following criteria:

Apart from abdominal pain and altered bowel habits, patients frequently display a variety of other GI symptoms, such as bloating, urgency and abdominal distention.

According to the World Gastroenterology Organization (WGO), different patients have different perceptions of FC symptoms. Some patients regard constipation as straining (52%), while for others, it means hard, pellet-like stools (44%) an inability to defecate when desired (34%), or infrequent defecation (33%).

The WGO’s view is: There is constipation if patients who do not take laxatives report at least two (Rome IV criteria) in any 12-week period during the previous 12 months.

The Rome IV criteria are (with symptom onset at least six months prior to diagnosis):

Rome IV cautions that patients meeting the criteria for OIC should not be given a diagnosis of FC because it is difficult to distinguish between opioid side effects and other causes of constipation.

The authors of the Rome criteria explain that abdominal pain relieved by defecation or a change in bowel habits is mandatory to make a diagnosis of IBS, but not in FC.

They do, however, acknowledge that mild pain and/or bloating may be present in FC. However, they are not predominant (occurs less than one day per week). In IBS pain must occur at least one day per week. Therefore, state the authors, FC patients do not fulfil the criteria for IBS.

Should IBS-C and FC be classified as one syndrome?

Siah et al reviewed the literature to answer the question about whether IBS-C and FC are one and the same. They concluded that a definitive answer is not possible.

However, they do state that when the criteria of abdominal pain relieved by defecation is removed, the overwhelming majority of IBS-C and FC patients meet criteria for both disorders. When the rule is reinstated, a significant number of patients change from one diagnosis to the other over a one-year period.

Specific symptoms of constipation do not reliably separate IBS-C from FC and physiologic studies do not provide robust support for the hypothesis that different pathophysiologic mechanisms are involved in IBS-C versus FC, according to Siah et al.

Dyssynergic defecation, which would appear to be uniquely associated with FC, was actually more prevalent in the IBS-C group in the only study to compare the groups on this measure.

Some of the lack of specificity in physiologic test data may be due to the large overlap between IBS-C and FC when diagnosed by symptoms. A study showed that the overlap of IBS diagnosis with FC was greatest in the subgroup of chronically constipated patients who had no delay in colonic transit, no dyssynergia on manometry, and normal balloon evacuation. This group of patients with normal transit constipation may have a shared pathophysiology with IBS-C.

Differential responses to treatment, if shown to be related to physiologic deficits found in patients with FC and/or IBS-C, will likely provide the most compelling evidence that FC and IBS-C are distinct disorders, concluded Siah et al.

Table 1: Summary of management of IBS-C and FC

Andrews CN and Storr M. The pathophysiology of chronic constipation. Can J Gastroenterol, 2011.

Aziz I, Whitehead WE, Palsson OS et al. An approach to the diagnosis and management of Rome IV functional disorders of chronic constipation. Expert Review of Gastroenterology & Hepatology, 2020.

Siah KTH, Wong RK and Whitehead WE. Chronic Constipation and Constipation-Predominant IBS: Separate and Distinct Disorders or a Spectrum of Disease? Gastroenterol Hepatol, 2016.