Cellnutrition Health is currently finalising agreements with two soon-to-be-announced high-profile University Laboratories in readiness to enter mainstream human testing to reinforce claims, and to produce a viable all-natural vaccine and therapy for the current COVID-19 Pandemic. Human trials are said to begin by March 2021. 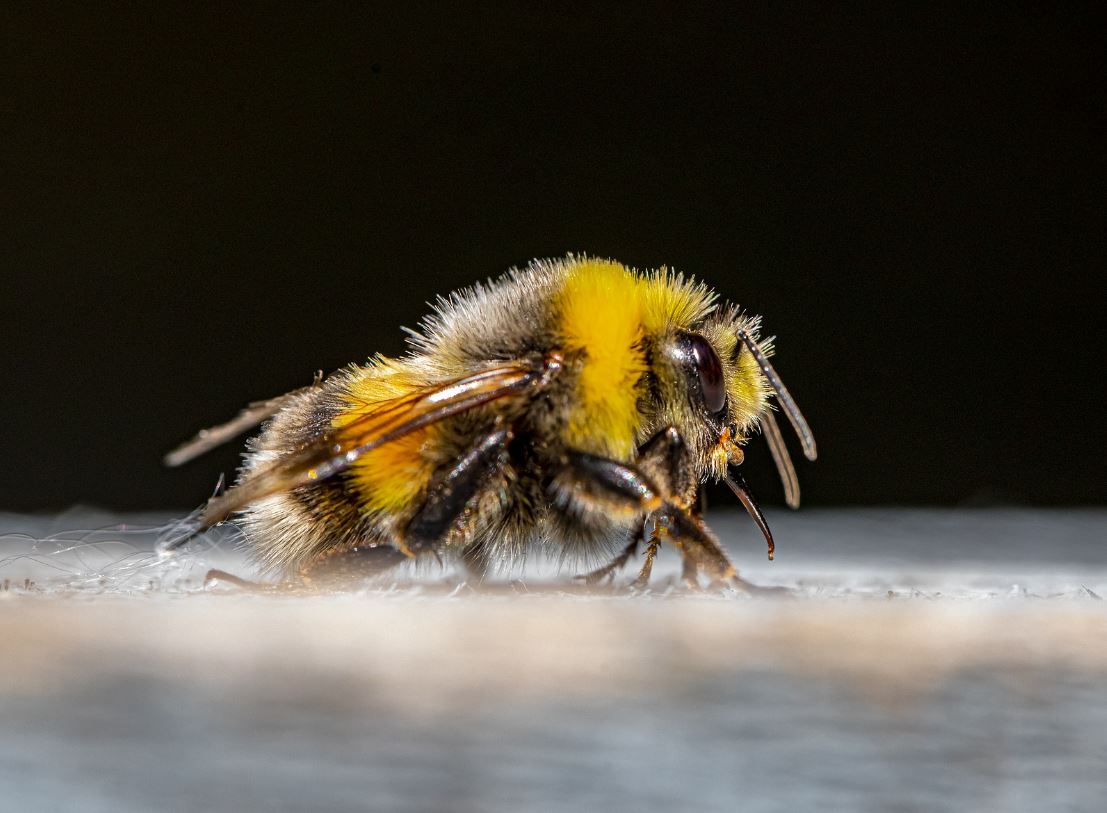 This is after a triumphant clinical treatment and trial conducted over a four-year period in the Middle East between 2016 and 2020 using its breakthrough formula. The trial successfully treated and saved a poultry farm owned by the Evolution Group from Infectious Bronchitis Virus, a member of the Coronavirus family, during a widespread outbreak in the region during the time. Also noteworthy is the victorious outcome of a more recent, smaller mediated human trial conducted to prove the efficacy of its oral dose in humans and to prevent the subjects from contracting SARS-CoV-2.

Aptly named BEEMAR Formula, Vaccine and Immunotherapy the patent scientifically combines Marine Plasma with non-allergenic, specifically inoculated Lysozymes and derivatives, ethically extracted from parts of Honeybee combs, making it totally natural and safe to use by everyone without side effects. The first test batches of both the Vaccine and Immunotherapy will be used specifically to prevent and treat COVID-19. It has many other applications and will be made available as oral dose, nasal spray, eye drops, skin patch and injectable.

Backed by robust science, chemistry and biochemistry, the elegance of the successful BEEMAR Formula lies in its all-natural simplicity and proprietary production protocols. It only uses two active ingredients: Marine Plasma and Non-Allergenic Bee products and derivatives, predominantly Lysozymes.

Lysozymes are already well validated, used and highly praised by the healthcare and pharmaceutical industries. These protein-based enzymes are catalysts that speed up chemical reactions in living cells to support life and have predominantly extracted up to now, from Chicken Egg Albumen.

The Lysozymes and Bee derivatives present in BEEMAR are unlike the other Lysozymes and are clinically proven to be effective against pathogens such as COVID-19. This is because Bees are exposed to many more pathogens including those present in Avian and Bat reservoirs. Bees present immunity ahead of time by being constantly exposed to many more pathogens. Their immunity is created by their Lysozymes and certain derivatives present in Hives. The success of the BEEMAR Lysozymes and Bee derivatives has to do with its parallels to the human genome in creating immunity. The Bee genome was sequenced by The Honeybee Genome Sequencing Consortium on 26 October 2006 who concluded that the Bee genome contains versions of some important mammalian genes.

Using a specifically patented process, Cellnutrition Health creates the healthiest Bees and Hives possible. It follows a particular process that naturally protects them from outside influences, feeds them on specific health inducing nectar and stimulates them to produce the necessary Lysozymes without interfering with the natural process. It then ethically extracts the required Lysozymes and certain other derivatives from the Hive and scientifically combines them with Marine Plasma. The Lysozymes, lightweight protein-based enzymes the size of nanoparticles, are carried into every nuclei of the body by the Marine Plasma which is proven to be almost identical to Blood Plasma.

The specific Lysozymes and Bee derivatives, and Marine Plasma then stimulate the nuclei which causes the human cells to produce genetic materials specifically to both remember and eliminate the pathogen. Therefore, exposure is met with a faster and more effective counterattack. This leaves the cell with the ability to initiate specific immunity directed at the inciting pathogen such as SARS, MERS, the Common Cold or even Influenza.

The Marine Plasma supports the cell and surrounding tissue from infection during the process while also being a solvent to carry the Lysozymes effortlessly through cell membranes. All the 78 trace elements and minerals in the Marine Plasma as well as the Bee Lysozymes are considered to be homogenous with the body’s internal terrain. They are the size of nanoparticles and travel through cellular membranes for optimum efficacy.

Marine Plasma is produced by Zooplankton in the seas after feeding on pristine Phytoplankton blooms. It is harvested 30 meters below the blooms and filtered for purity. It includes all 78 trace elements and minerals to create the healthiest cells possible. It is backed by more than 100 years of scientific research and clinical use. Marine Plasma replaces sterile water and all the other additives found in traditional vaccines.

Cellnutrition Health BEEMAR Formula, Vaccine and Immunotherapy is fully patented and protected, and as a result presents numerous benefits. Some include: