According to Prof Sipho Dlamini, Associate Professor, Division of Infectious Diseases & HIV Medicine – Groote Schuur Hospital, UCT, “In patients with HIV, the risk of pneumococcal disease is almost 100 times greater compared to those who do not have HIV. Even on antiretroviral therapy (ART), that risk goes down to about 35-40-fold greater than in those without HIV. ART doesn’t necessarily reduce the risk,” he said. 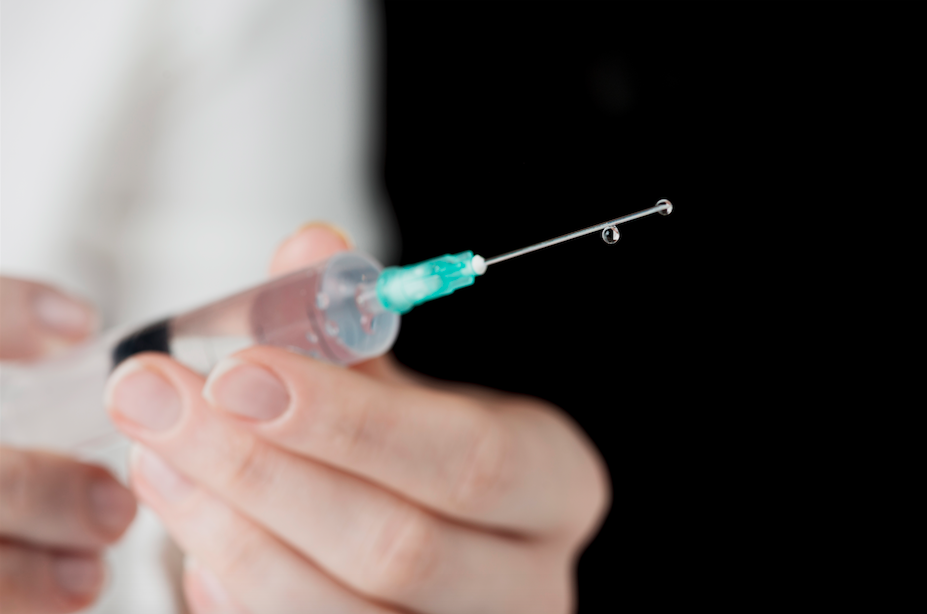 In patients with HIV, the risk of pneumococcal disease is almost 100 times greater compared to those who do not have HIV [Image: Freepik].

WHAT CAN BE DONE?

HIV mostly affects young adults. This population group (young adults with HIV) is now greatly at risk and vaccination is important for them. “People who are HIV infected should be vaccinated for pneumococcal disease to be protected from suffering consequences of a severe disease.”

You could follow with the polysaccharide vaccine about 8 weeks later. This would protect against a broader range of serotypes. The issue with vaccines for adults is that it isn’t covered by the state, as is the case in infants. “In an ideal world, we would advocate the conjugate vaccine first followed by the polysaccharide vaccine. This is the approach that the US has taken.”

He emphasised that if we use the polysaccharide vaccine only, most guidelines say this should only be used in HIV patients with a CD4 count of greater than 200. The conjugate vaccine can be used irrespective of CD4 count. “It is important that HIV-positive patients have a discussion about getting vaccinated. Which one to use will be determined by local guidelines and affordability,” he concluded.