This vast network of cells and tissues is constantly on the lookout for invaders, and once an enemy is spotted, a complex attack is mounted. The immune system is spread throughout the body and involves many types of cells, organs, proteins, and tissues. Crucially, it can distinguish our tissue from foreign tissue. 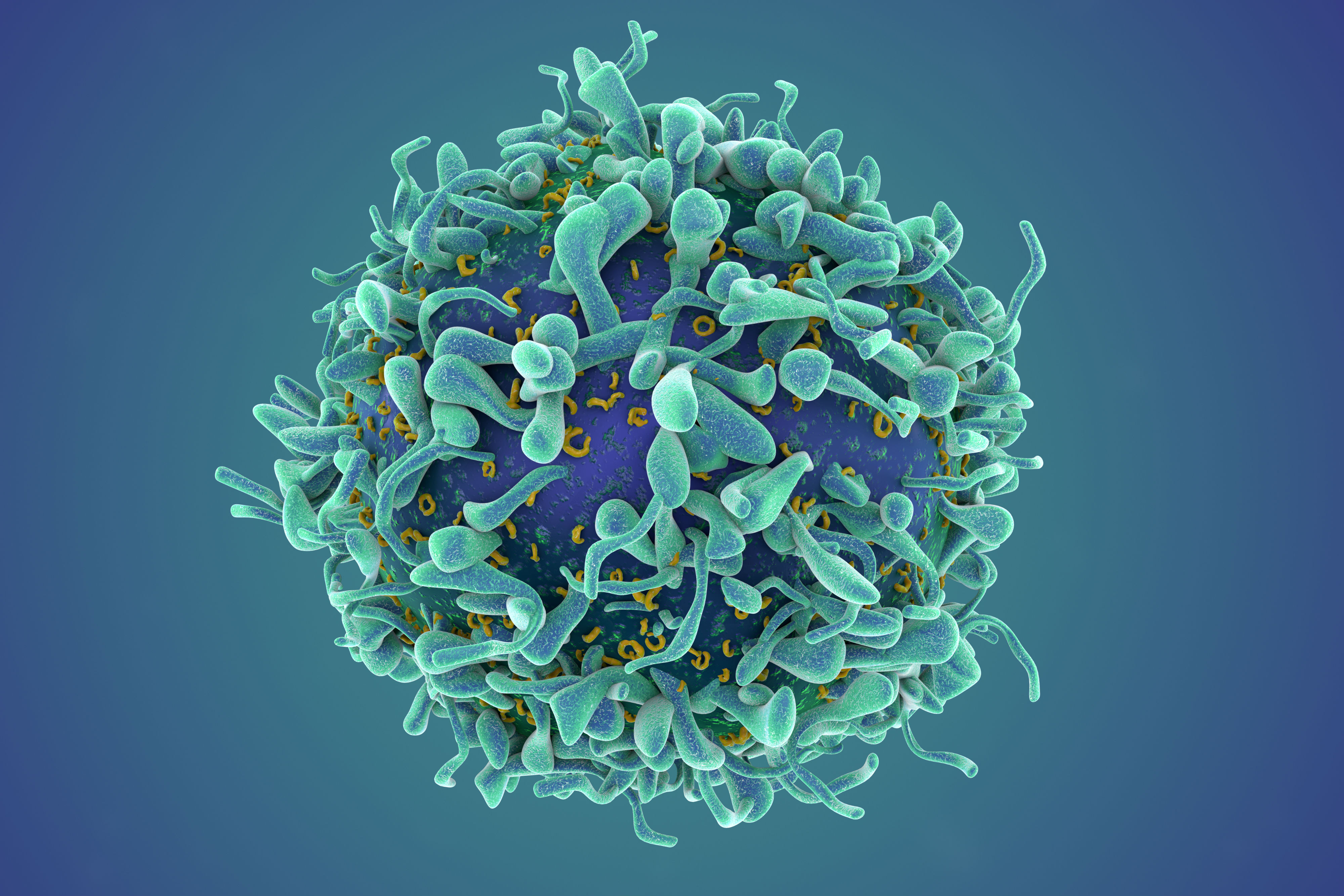 The immune system is a host defense system comprising many biological structures and processes within an organism that protects against disease.

Dead and faulty cells are also recognised and cleared away by the immune system. If the immune system encounters a pathogen, for instance, a bacterium, virus, or parasite, it mounts a so-called immune response. An antigen is any substance that can spark an immune response. In many cases, an antigen is a bacterium, fungus, virus, toxin, or foreign body.

But it can also be one of our own cells that is faulty or dead. Initially, a range of cell types works together to recognize the antigen as an invader. Young children, with immune systems that are still developing, are more susceptible to viral infections like chickenpox, mumps and measles. But Pathcare virologist, Inéz Rossouw, says adults with weakened immune systems are also vulnerable and at greater risk of complications.

THE ROLE OF B LYMPHOCYTES

Once B lymphocytes spot the antigen, they begin to secrete antibodies (antigen is short for “antibody generators”). Antibodies are special proteins that lock on to specific antigens. Each B cell makes one specific antibody. For instance, one might make an antibody against the bacteria that cause pneumonia, and another might recognize the common cold virus.

Beta-glucans are naturally occurring polysaccharides. These glucose polymers are constituents of the cell wall of certain pathogenic bacteria and fungi. The healing and immune-stimulating properties of mushrooms have been known for thousands of years in the Eastern countries.