WHAT ARE THE FACTS?

How dangerous is it? How are we going to stop it? What should we be doing to allay fears? Clinical virologist, Professor Eftyhia Vardas addressed these and other concerns in a lecture on the latest novel coronavirus at Norton Rose Fulbright last month. “Because COVID-19 (Coronavirus Infectious Disease of 2019) is spreading so quickly many people are concerned they’re going to die,” said Prof Vardas. 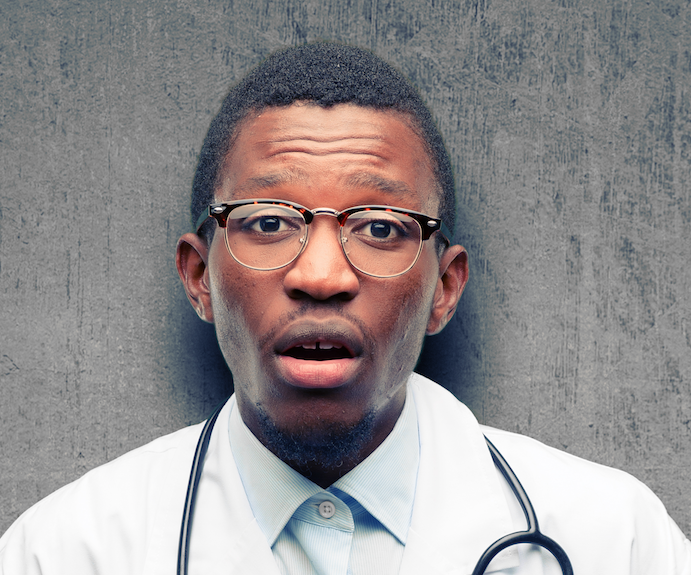 The presentation of COVID-19 ranges in severity, and while most cases are mild with recovery taking on average 10 days, about 20% will progress to severe.

“It’s spreading fast, but is it one of the fastest spreading viruses ever? Or, is this an artefact of us being able to tell each other about it and being able to measure it? “For example, one of the reasons for the huge hike of cases being reported in the news last month was actually due to the fact that the criteria for diagnosis changed.

“We have massive advantages now compared to 2009 when the H1N1 (swine flu) hit our shores. It was a completely new virus which skipped from a pig to humans. Humans had no immunologic memory of the virus and it spread everywhere. “How many cases were there in SA? In 2010 the WHO reported that worldwide more than 214 countries and overseas territories or communities had reported laboratory confirmed cases of pandemic influenza H1N1 2009, including over 18 239 deaths.

Ultimately, by January 2010 in SA there were 12 631 laboratory confirmed cases and 93 laboratory confirmed deaths. “So, what’s become of that virus since then?” asked Prof Vardas. “Well it’s part of our normal circulating flu virus. I’m not saying that this is what’s going to happen with COVID-19, but it’s a difficult situation now because of all the information available.”

“With a reproductive rate of 2.2, it falls between Ebola and HIV,” said Prof Vardas. “So, it’s not as dramatic as some people are making it out to be, compared to for example a measles epidemic – like the recent one in New York where there was massive spread throughout particular communities, and it was very difficult to contain. COVID-19 is spreading quickly in a large part because we’re able to measure it quickly. But as a virus, COVID-19 is not as great as measles, it’s not a great spreader.”

INFO SPREADING FASTER THAN THE VIRUS ITSELF

“What is characteristic about COVID-19 is how quickly information about it was spread, not just on social media, but also within peer-reviewed medical journals, which is the holy grail for us, as coming from a reputable source you know you can trust the information.” The first publication was in the New England Journal of Medicine on 29 January, exactly 30 days after a cluster of cases of pneumonia of unknown origin were reported to China National Health Commission on 30 December 2019.

“We’ve got genetic information that COVID-19 is very similar to SARS – the previous coronavirus which occurred in 2003,” said Prof Vardas. “In fact, almost 80% of COVID-19’s genetic material is like SARS, and the virus comes from a bat. What we don’t know, is whether there’s something between the bats and humans when it comes to transmission. Was it initially transmitted when a human ate a bat, or did a human eat a snake that ate a bat?

“There’s been a lot of discussion about whether people should be restricted from eating other animals, that are not conventionally eaten. We know that Ebola is as a result of people eating other animals, HIV came from people eating chimpanzees and other primates, SARS came from people eating civets which ate bats, and MERS came from camels. “When humans interact with viruses in animal environments and the virus skips to the human, we have a big problem because humans don’t have an immunological memory and the virus spreads like wildfire.”

“We have lots of coronaviruses circulating. Some of the known coronaviruses we currently test for include hCov-OC43, hCov-NL63 (Netherlands), hCov-HKU1 (Hong Kong), and hCoV-229E – all of which cause the common cold and lower respiratory tract infections (LRTI) in very young and elderly – and SARS-CoV (2002-2003 Guangdong, China), and MERS-CoV (2012 Middle East – ongoing). “How many cases of SARS have we had in SA? Zero. How many cases of MERS have we had in SA? Zero. That’s the good news.”

SHOULD SA BE WORRIED?

“Our borders are quite porous, and we don’t know if people are honest about their travel histories. However, all the agencies – the National Institute of Communicable Diseases (NICD), the National Health Laboratory Service (NHLS), the Department of Health, and the private sector – are working together. And although it’s quite an unusual entity, everyone is talking to each other and everyone knows what they need to be doing, which is good.

“What we don’t have, except for NICD, is a coronavirus specific test. However, we do have screening protocols for suspected cases, and the NICD, which is inundated, has asked other agencies to assist in these screenings. “So, we are prepared, at both private and public hospitals,” said Prof Vardas. “There are lots of documents, there’s been lots of training, there are lots of protocols and procedures.” Now that we have a cases, we will see what will or won’t work.

“COVID-19 causes acute respiratory distress syndrome (ARDS) where your lungs can no longer function as a breathing mechanism and are filled with fluid. You essentially drown in your own lungs,” said Prof Vardas. The incubation period of the virus is 2-10 days. “Presentation ranges in severity, and while most cases are mild with recovery taking on average 10 days, about 20% will progress to severe.”

“There are no scientific reports of COVID-19 in children. I’ve spoken about it at the Sandton neonatal ICU and said to them that we have no idea what will happen if a neonate gets COVID-19 as it’s a new virus that they have no immunological memory of it. And they said, perhaps, but their neonates have no immunological memory of any viruses – which is true. So, we don’t know. And although people have published contingency plans for what will happen if it gets into a neonatal population, for now we’re all waiting to see what happens if a child gets infected.”

“We know transmission is person to person and we know closed spaces and hospital, or healthcare environments are a problem. Spread by respiratory droplets, only N19 face masks will protect you. But in reality, it’s far more important for you to be washing your hands regularly as hand to hand, or hand to mouth transmission has been far more prevalent,” Prof Vardas warned.

“People shake your hand, then you touch your mouth, or you cough into your hand and then you shake someone’s hand. So really hand sanitiser is far more important than masks,” said Prof Vardas. “As a doctor and healthcare professional the basics are important. If you’re a GP taking a respiratory sample you should be using goggles, gloves, and a mask. “Although screenings are being done for people presenting with symptoms, evidence has emerged that a-symptomatic people can transmit the virus too.”