CBD oil is currently being hailed as a new breakthrough for the treatment of epilepsy, tumours, anxiety, nausea, inflammation, spasms, insomnia and even psychoses or addictions. However, the presence of THC or tetrahydrocannabinol, the habit forming (addictive) psychoactive component of CBD oil as sourced from cannabis sativa or hemp is highly controversial. What works for one patient may be disastrous for another, depending on how well CBD suits their condition. 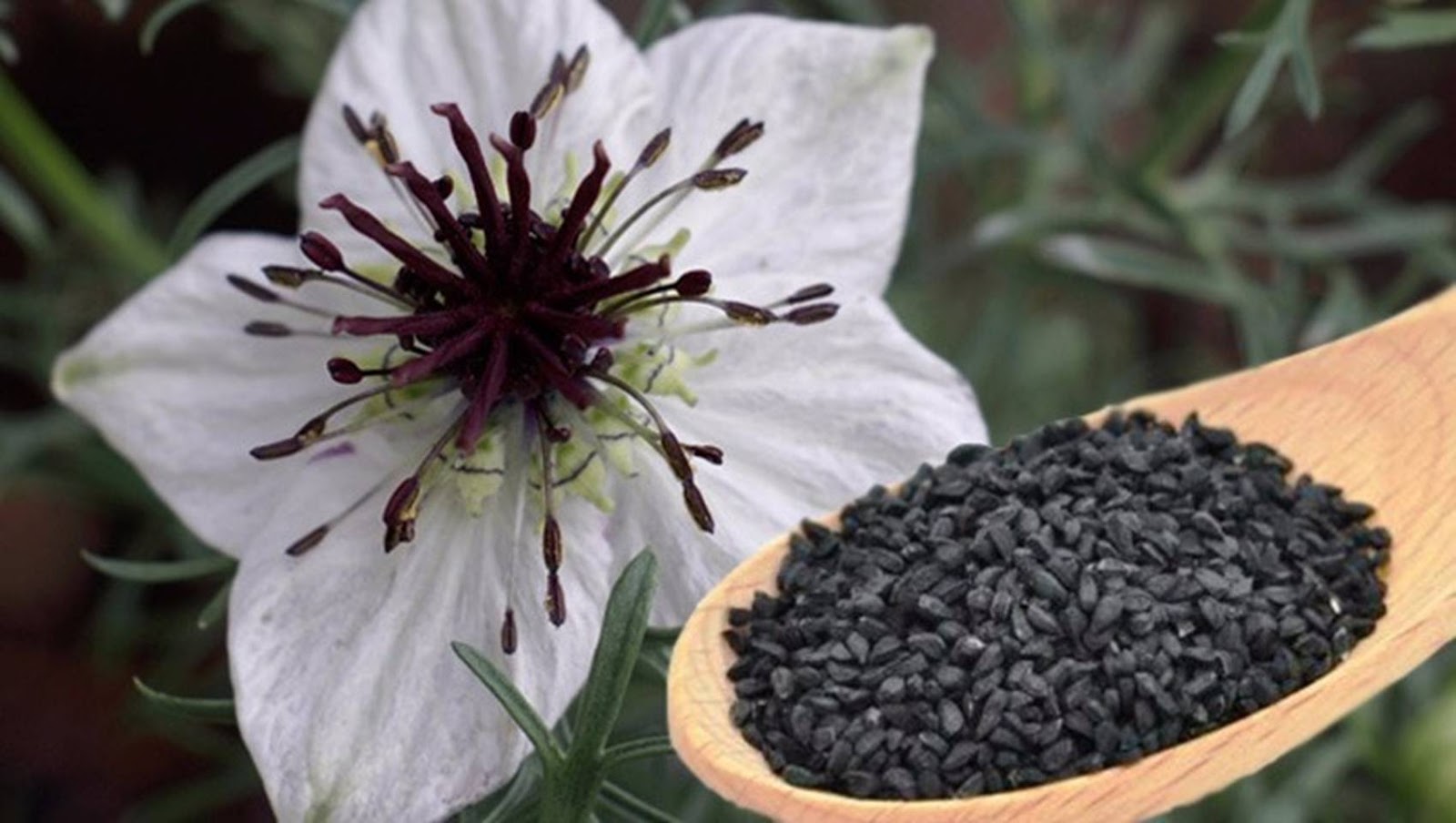 Alternative sources of CBD, such as nigella sativa, have no adverse effects on perception, sensory awareness, behaviour or reaction time. They are more affordable, easier to access and include a number of unique phytochemicals that are of more benefit than the cannabis species.

Some patients do not respond well to the effects of THC on CB1 receptors in the brain, however minimal the content may be. The “full spectrum CBD entourage” effect makes them feel high or groggy.  Despite all the research and the therapeutic benefits that are coming to the fore some doctors are wary of prescribing CBD oil until they know more about it. CBD can interact with other medications as they are metabolized in the liver by the same enzymes as many other drugs via the CYP450 pathway. If you take antidepressants especially SSRIs (including Zoloft and Prozac) and opioids, seek medical advice before embarking on CBD.

Cannabidiol (CBD oil) is used for treating neural disorders such as anxiety, inflammation, migraines, pain and seizures. When made in the human body, these chemicals are called endocannabinoids but people with chronic diseases have a limited output, often due to micronutrient deficiencies, toxins, microbes or allergies to gluten, dairy and so on that are present. Are there any other sources of CBD’s that are free of such risks? There most certainly are!

The endocannabinoid system responds to CBD’s and has been modifying signals around the human body since Adam, using endocannabinoids (neurotransmitters) that we make ourselves. We have dozens of them to activate nerves and mediate pain, pleasure, anxiety, inflammation and other responses. Because these neurochemicals were first found in cannabis plants in 1940 they were dubbed cannabinoids. Since then other plants that contain similar chemicals were dubbed phytocannabinoids.

Some of them mimic the biological activity of the classic cannabinoid but have a slightly different structure and are called cannabimimetic compounds. Familiar herbal remedies, such as Echinacea, flaxseeds and nigella sativa (blackseed or kalonjie), for instance. These whole plant remedies provide a synergistic effect. As sources of CBD they have no adverse effects on perception, sensory awareness, behaviour or reaction time. They are more affordable, easier to access and include a number of unique phytochemicals that are of more benefit than the cannabis species. They are also free of THC, so do not have to grow in protected nurseries and do not require extensive testing and monitoring.

The spicy, pungent little black seeds can be chewed or ground up and added to other spices or used as oil. Benefits include immune stimulation, anti-inflammatory and antioxidant effects, anticancer, hypoglycaemic, antihypertensive, anti-asthmatic, antimicrobial, cancer fighting and anti-parasitic activity. Apart from helping to control pain, epilepsy, Parkinsonism and anxiety kalonjie improves learning and memory, alertness and is mood elevating. In experimental animal models it was shown to prevent damage to brain cells from various neurotoxins.

Researchers found that just two grams daily of black seed could result in reduced fasting blood sugar levels, along with decreased insulin resistance and increased beta-cell function in the pancreas.

A study in 1980 on 12 children with seizures showed that CBD (from cannabis) had antioxidant and neuroprotective properties. This led to a further study in 1988, funded by the National Institute of Health that showed that CBD treatment led to neurogenesis.  At least 16 different studies support the use of black seeds (nigella sativa) as a natural anti-epileptic therapy, each revealing unique elements as to its clinical potential in remediating the onset, frequency, and duration of seizure episodes. According to the 2004 Journal of Phytomedicine, thymoquinone is a key constituent in the plant’s seeds with powerful anticonvulsant properties. As a result, patients experience shorter and less severe seizures plus nigella sativa protects against seizure-induced death (https://www.nigellasativacenter.com/black-seed-oil-and-epilepsy.html)

A growing number of studies show that thymoquinone from black seeds  is an antioxidant and  induces apoptosis of cancer cells. It is effective against cancer in blood system, lung, kidney, liver, prostate, breast, mouth, cervix and of the skin and colon.  Thymoquinone extract reduced breast cancer tumor growth and increased apoptosis (cell death) in breast cancer cells. A study published in the online journal PLoS One indicates thymoquinone from black seed can induce cell death in glioblastoma cells, being one of the most aggressive of all brain tumors. It has also been shown to induce apoptosis in leukemia cells.

The deadly and antibiotic-resistant bacterial infection known commonly as MRSA responded favourably to treatment with black seed in this study from the University of Health Sciences in Lahore, Pakistan.

An extract from black seed has been shown to possess heart-protective qualities, and to limit damage associated with heart attacks and boosting overall heart health.

A study published in Experimental and Toxicologic Pathology  indicates black seed is able to protect the brain and reverse damage to the brain caused by lead toxicity.

Other plants with effects similar to CBD:

Recently it was discovered that flax (linen) seeds produce cannabinoid-like compounds that also very similar to CBD. They appear to have very similar anti-inflammatory effects, showing that flax products can be a source of biologically active cannabinoid-like compounds that are able to influence the cell’s immunological response (https://www.ncbi.nlm.nih.gov/pubmed/22706678). There are not many studies that pursue this potential, but flaxseed oil is a well-known anti-inflammatory oil. It forms the major component of the Budwig protocol that is used as a very successful cancer treatment.

Commonly used as a cold and flu remedy and immune booster, echinacea’s CBD is similar to that of cannabis. However, echinacea modifies the CB1 receptor with cannabimimetics rather than cannabinoids. It’s this engagement with the endocannabinoid system that causes echinacea to relieve anxiety, migraines, fatigue, and arthritis. The N-alkyl amides (NAAs) contained in echinacea are very similar to THC in the way they regulate pain, inflammation, and the immune system.